This is one medical syndrome, if it can be termed thus, that is not described in any textbook. No medical journal has ever discussed this phenomenon. But ask any practising physician or surgeon and he will talk about it hours on end. Every practising doctor holds it in dread and is mortally scared of it.

Treating ‘important’ persons can be tricky. Most of these patients are immensely demanding. Those who are not, in any case, carry an awesome degree of aura around them. Which is why the treating physician becomes automatically conscious and his antennae pop out. He develops the same kind of jitters that he experienced while treating his first patient. Some doctors, though, are sufficiently strong mentally not to get over-awed by VIPs, but most are affected adversely while treating them.

Most politicians, undoubtedly, are the worst kind of VIPs that a doctor is called in to treat. Though a friend or a colleague’s father could be equally demanding. The worst thing about VIP patients is that they want to break all rules. They want to be treated as ‘special’, not realising that ‘routine’ protocol is better and safer for them. They want hoards and hoards of visitors to hover around them. They do not want to take medicines on time. They have an uncanny knack of picking up fights with nurses and Ayahbais. The list of their eccentricities is endless.

Treating a fellow physician is not any easier either. It can be daunting, irritating, and sometimes a challenge to one’s patience. It certainly is an honour to get an opportunity to treat a co-professional. But then, as the saying goes, “doctors make the worst patients”. Generally, their first reaction to a diagnosis or mode of treatment is denial. Then their demand takes a complete swing and forces you to over-investigate or over-treat them. 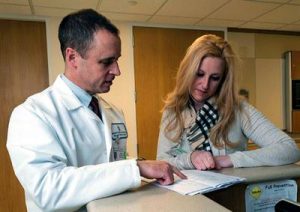 Some physicians take shortcuts on their own health and indulge in what has now come to be described as “Curbside consultation”. They catch hold of their colleagues in hospital hallways, physician lounges, parking areas or over post-conference dinners and consult them on their health issues. They don’t realise that a few minutes in the lounge can never be a substitute for a complete examination in the privacy of a doctor’s office.

Doctors are harder to treat because they generally are not willing to let go and be the patient for a change. They keep fighting over the control and do not let it go to the treating physician completely. Medical expertise can make treatment tougher. To that extent, it’s enormously difficult to treat doctors, medical students, nurses, other paramedics etc.

Most of the VIPs end up being over or undertreated. Their constant interference and nagging behaviour forces the treating physician to over- investigate or over-treat. They are forced to employ what has now come to be described as “blanket treatment”. They don’t want to leave anything to chance & thus ‘blanket treat’ the VIP patient. Conversely, some of the VIPs end up being under-treated because of their ‘internet’ or ‘bookish’ medical knowledge, which they want to force down the doctor’s throat.

Some treating physicians are known to have died a hundred deaths before their VIP patient regained health. There are instances of doctors suffering massive myocardial infarction immediately after treating a VIP patient. The recent attacks on doctors by the followers of certain prominent political VIPs have not exactly helped the matter. The treating doctor, today, is tense, apprehensive and much harassed while treating such patients. His adrenals are continuously in overdrive mode until his patient is discharged. 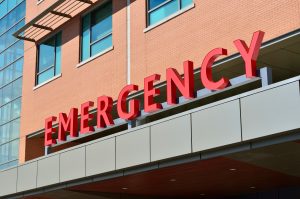 For some inexplicable reasons, the complication rate amongst VIPs is much higher than in other patients. Take for instance Amitabh Bachchan’s case. The famous cine star suffered a traumatic small bowel perforation while shooting for ‘Coolie’. The injury, by no stretch of the imagination, can be described as uncommon. Most of such perforations are routinely explored and sutured by junior residents. In Bachchan’s case, the seniormost and the most experienced surgeon of Bangalore – which was where the injury had taken place – was called in to operate on him. The surgery was uneventful; everything seemed to have gone smoothly. But, postoperatively he developed all kinds of complications. He had to be re-explored for peritonitis. He developed pockets of pus in the peritoneal cavity and finally had wound dehiscence. He had his share of unrelated medical ailments that complicated the matter. But, if only he was taken as a routine case, and operated upon, maybe, by a junior resident doctor!!

Recently, a doctor’s father was advised percutaneous nephrolithotomy (PCNL) for a lower calyx renal calculus. The old man insisted that the urologist – who was his son’s colleague and close friend – treated him with lithotripsy. The urologist complied, only to realise that the fragmented and powdered stone refused to clear out. The patient then had to be subjected to PCNL to flush out the stone fragments. Unfortunately, a small fragment remained inside and lodged itself just above the ureterovesical junction. The stone and surrounding oedema caused back pressure changes in the kidney. The patient kept getting occasional fever and pain, which were treated symptomatically. The urologist was confident that he had flushed out all the stone fragments. Six months down the line when an Intra Venous Pylography was repeated on the patient, his affected kidney was found totally non- functional. He then had no option but to undergo nephrectomy!

The VIP status may guarantee one myriad privileges. But when it comes to medical treatment, it undoubtedly is better to undergo routine protocol treatment – both for the patient as well as the doctor. In the meanwhile, the question of unexplained complications in VIPs remains unanswered. But then all questions do not necessarily have answers!

To Fear or Not to Fear 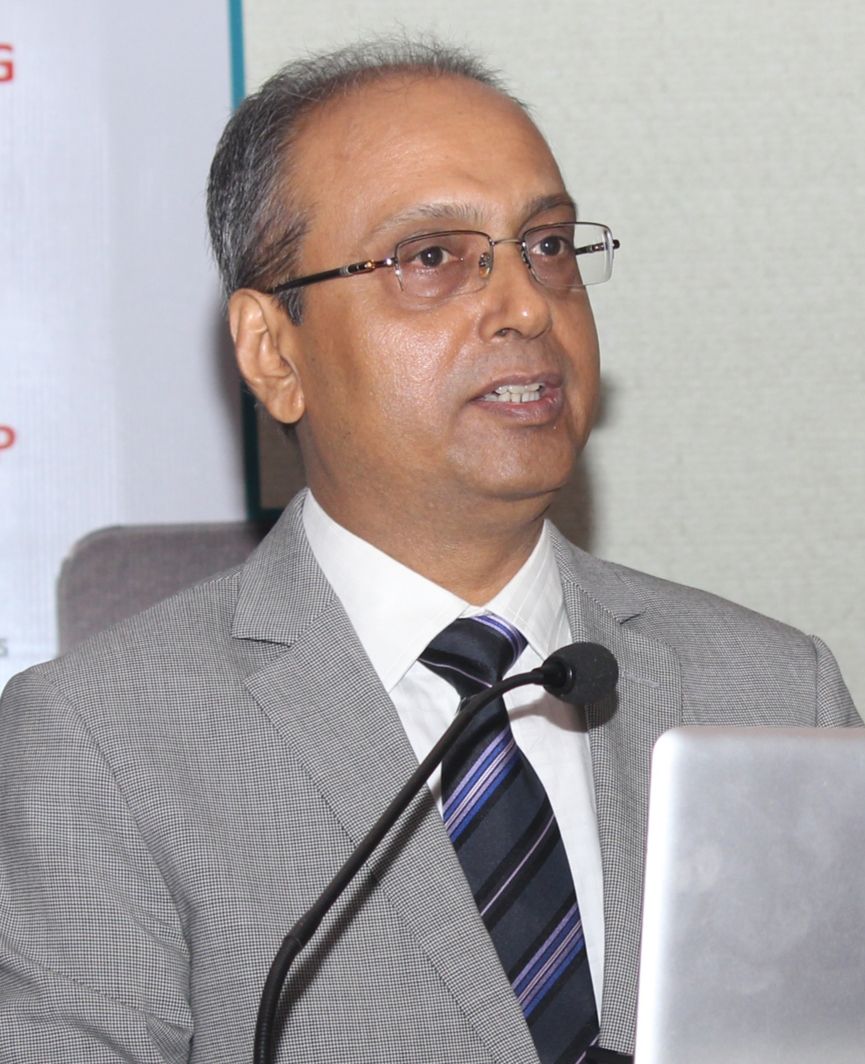