Leprosy, also called Hansen’s Disease, is one of the oldest documented diseases. With over 2-3 lakh people reportedly diagnosed in 2014, millions of cases remain undiagnosed every year. One of the main reasons that prevent prompt diagnosis and treatment is the stigma associated with it.

In honour of Mahatma Gandhi, who fought to eradicate the disease, 30th January is observed as World Leprosy Eradication Day. The main purpose of observing this day is to remind people across the world that the disease they believe is now extinct very much exists.

There are a host of documentaries, books, and plays that have been made to spread awareness about the disease and reduce the stigma associated with it, even in today’s modern times. Check out some of these suggestions put together by our Editorial Team.

Leprosy is a curable disease. All we need today to eradicate it from the face of our planet is some love, compassion and awareness. 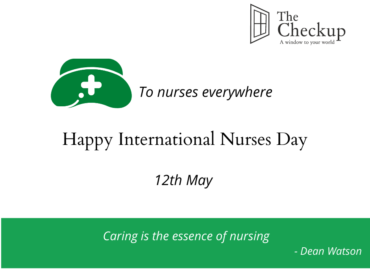 International Nurses Day is celebrated to express gratitude to the millions of nurses who are the backbone of. Continue reading 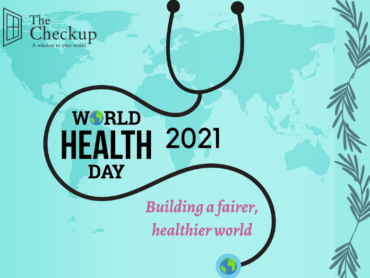 The COVID-19 pandemic brought to the fore the inequality and disparity that was hiding underneath the. Continue reading 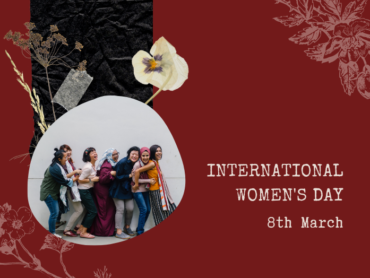 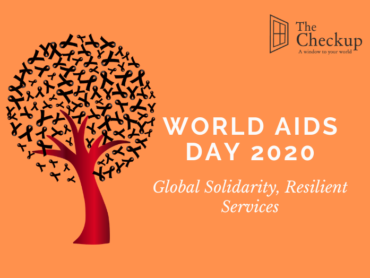 While the world is grappling with a notorious virus, many such viruses shook the healthcare structures of the. Continue reading