Feminism isn’t about making women strong. Women are already strong. It’s about changing the way the world perceives that strength.

The main obstacle that each woman faces is proving that they have the potential. Today it’s easier to get out and grab the numerous opportunities available, but it wasn’t the case earlier, women had to make their roads before walking them. The introduction of women in the medical field was also not easy, so let’s celebrate a few such women who made their way and led us to the present, where we don’t have to struggle for fundamental rights. 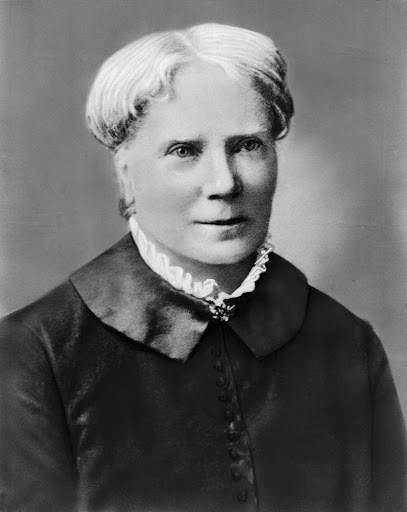 She was a British physician or, more accurately, the first female to become a doctor. Despite being born in an era when women didn’t have many rights, she achieved what she aimed for. She didn’t want to become a doctor from the beginning and was not even a fan of human anatomy. Still, when one of her friends was sick and mentioned how much better it would have been if only she could have a female doctor, she realised the need and decided to go for it.

The only college that accepted her application was Geneva Medical College, currently known as Norton College of Medicine in the US. She published many papers afterwards, mainly focussing on the empathy, sensitivity and social injustice practised in medicine.

She had a significant role in bringing social reform and introducing medical education for women. She even started a college in London known as the London School of Medicine for Women. She always saw medical knowledge as a way of bringing social and moral reforms. 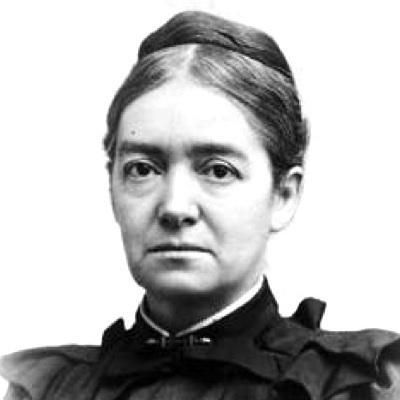 She was a student of Dr Elizabeth Blackwell but followed a very different school of belief. While Dr Blackwell focused on bringing reforms, Dr Mary believed that women should participate more in curing diseases. She was a physician, a teacher, scientist, and writer.

She supported scientific research in every field, and her most important contribution through basic research was her rebuttal to the common notion that menstruation made girls unsuitable for education. This essay was titled ‘The Question of Rest for Women during Menstruation.’ She has written hundreds of articles on various topics and questions.

She was considered one of the best female doctors of her era. 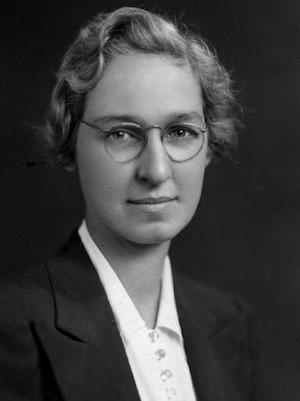 The Apgar score that we study today was formed by Dr Virginia to assess the health of a baby and combat infant mortality. She was an obstetric anesthesiologist and made a significant contribution in introducing the significance of obstetric conditions in paediatric and neonatology-like fields.

She aspired to become a surgeon but was discouraged by the chairman of surgery at Columbia-Presbyterian Medical Center. Instead, he encouraged her to take up anaesthesia as it is a new field and holds the potential of advancing surgery.

She was a great researcher, and that is significant from her role in finding the Apgar score that helped bring infant mortality within 24 hours to a very low level. She also spoke and created awareness about many topics considered taboo at that time, like teen pregnancy, etc. 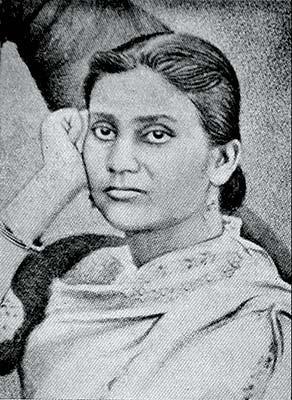 She was one of the first women to graduate in India and also become the first female doctor trained in Western medicine. She achieved all this when even primary education to women was considered unnecessary and negative to society. She is regarded as the person who opened the doors of Calcutta Medical College for women.

Despite her merits, the college initially rejected her application because there was no history of women receiving medical education in their college. It was only after a lot of struggle that she got admission.

She eventually graduated in 1886 alongside Dr Anandi Gopal Joshi. She had to face so many obstacles along the way, but she made the way a lot easier for other women aspiring for education. 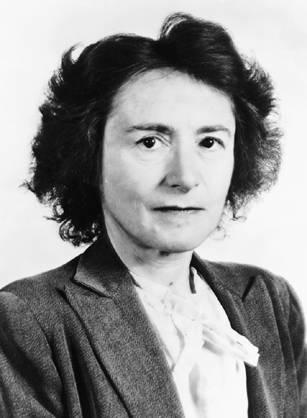 She was the first woman to receive the Nobel prize for medicine. She had discovered the course of catalytic conversion of glycogen. As a result, the Cori cycle was named after her and her husband and co-researcher Carl Cori. She was a member of many research societies, eventually making way for women in medical research fields.

She earned honorary Doctor of Science degrees from Boston University, Smith College, Yale, Columbia and Rochester between 1948 and 1955. She had also won many awards for her contribution. The discovery of the Cori cycle led to the awareness about the possibility of metabolic disorders due to enzyme deficiency. But she also faced many problems as most organisations and universities refused to hire her, and she was not equally appreciated for her contribution like men. Although after winning the Nobel prize, conditions improved. 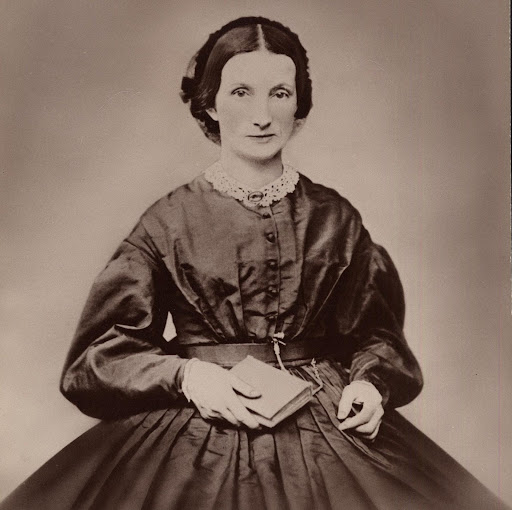 She became the first woman Dean of a medical school and effectively promoted women in the medical field. She was greatly respected for her skills and knowledge. She played a significant role in rebuilding the college after the war. She also contributed to the growth of the college. She had also started a nursing school for women before becoming the dean.

She was one of the main flag bearers promoting medical education for women. She had written many essays on the same topic too. 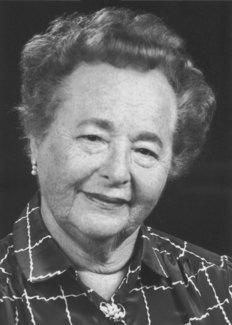 She was a biochemist and pharmacologist. She also won a Nobel prize for her contribution alongside George H. Hitchings and Sir James Black in finding innovative methods of rational drug design for the development of new drugs. She also contributed a lot to developing drugs like immunosuppressive and antiviral drugs. Her research contributed to developing many revolutionary drugs like mercaptopurine, azathioprine, allopurinol, acyclovir and trimethoprim, etc.

She has played a significant role in finding treatment for various cancers like leukaemia and helped revolutionise organ transplants by finding drugs to reduce organ rejection.

All these women contributed to the development of medicine in one way or the other. While these are just a few examples, hundreds are not yet recognised and appreciated as they deserve. These strong women proved that they didn’t lack intellect or stamina and could stand at par with men. Most importantly, they changed the face of medicine and opened so many doors of opportunity for us.

Should Doctors Treat Medicine as a Business?

Should Menstrual Hygiene and Sex Education Be Mandatory in School?