Clustered Regularly Interspaced Short Palindromic Repeats (CRISPR) is the most advanced gene-editing technology yet. It works by harnessing the natural mechanisms of the immune systems of bacterium cells of invading viruses, which is then able to ‘cut out’ infected DNA strands. This cutting of DNA is what has the power to potentially transform the way we treat disease. By modifying genes, some of the biggest threats to our health, like cancer and HIV, could potentially be overcome in a matter of years. Some of you might be thinking that this is quite old as it was discovered at Osaka University in Japan by researcher Yoshizumi Ishino in the year 1987. So, what’s new?  Well, CRISPR was a first-generation tool but researchers and scientists have worked on it in the past 3 decades to develop a more advanced version of it, CRISPR- Cas9 or popularly known as the ‘DNA Shredder’. While the CRISPR was compared to a scissor, the CRISPR-Cas9 is compared to a shredder as it works as a long-range DNA editing tool. It was the first time this tool was used in eukaryotic cells and human cells in particular.

However, as with all powerful tools, there are and have been several controversies surrounding the widespread use, mostly over humanity’s right to ‘play God’ and worries over gene-editing being used to produce hordes of designer babies.

As medical technology advances it is becoming more and more personalized to individual patients. Precision medicine, for example, allows physicians to select medicines and therapies to treat diseases, such as cancer, based on an individual’s genetic make-up. This personalized medicine is far more effective than other types of treatment as it attacks tumors based on the patient’s specific genes and proteins, causing gene mutations and making it more easily destroyed by the cancer meds.  Precision medicine can also be used to treat rheumatoid arthritis. It uses a similar mechanism of attacking the disease’s vulnerable genes to weaken it and reduce symptoms and joint damage.

To take 3D printing up another notch, bio-printing is also an emerging medical technology. While it was initially ground-breaking to be able to regenerate skin cells for skin draughts for burn victims, this has slowly given way to even more exciting possibilities. Scientists have been able to create blood vessels, synthetic ovaries, and even a pancreas. These artificial organs then grow within the patient’s body to replace the original faulty one. The ability to supply artificial organs that are not rejected by the body’s immune system could be revolutionary, saving millions of patients that depend on life-saving transplants every year. Inhalers are the main treatment option for asthma and if taken correctly, will be effective for 90% of patients. However, in reality, research shows that only about 50% of patients have their condition under control and as many as 94% don’t use inhalers properly.

To help asthma sufferers to better manage their condition, Bluetooth-enabled smart inhalers have been developed. A small device is attached to the inhaler which records the date and time of each dose and whether it was correctly administered. This data is then sent to the patients’ smartphones so they can keep track of and control their condition. Clinical trials showed that using the smart inhaler device used less reliever medicine and had more reliever-free days. 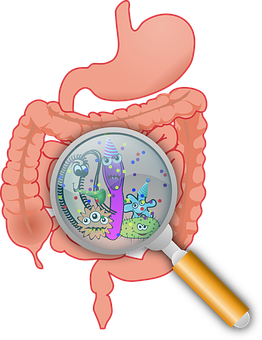 In recent times, there has been an increased understanding of gut bacteria, their importance and how they impact our bodies. There have been some scientific breakthroughs that have shed some light on how to treat a few types of illness using them.

There has been an interesting link discovered between the brain and our gut and the fact that our gut health does impact our brain functioning and the one thinks and behaves. Similar links have been established between bacteria and lifestyle conditions like obesity.

Using gut bacteria, a type of therapy has been introduced, known as Microbiome therapy that is based on the principle that one’s own gut bacteria can be used to treat illnesses such as diarrhea, inflammatory bowel disease, and even some life-threatening gut infections. The therapy is also being explored further for possible uses in treating other diseases such as cancer, autoimmune conditions, metabolic diseases, and even mental illnesses. The research may open up the large potential of gut bacteria if they are able to treat many chronic and life-threatening conditions.

Being Operated Upon Before You Are Even Born 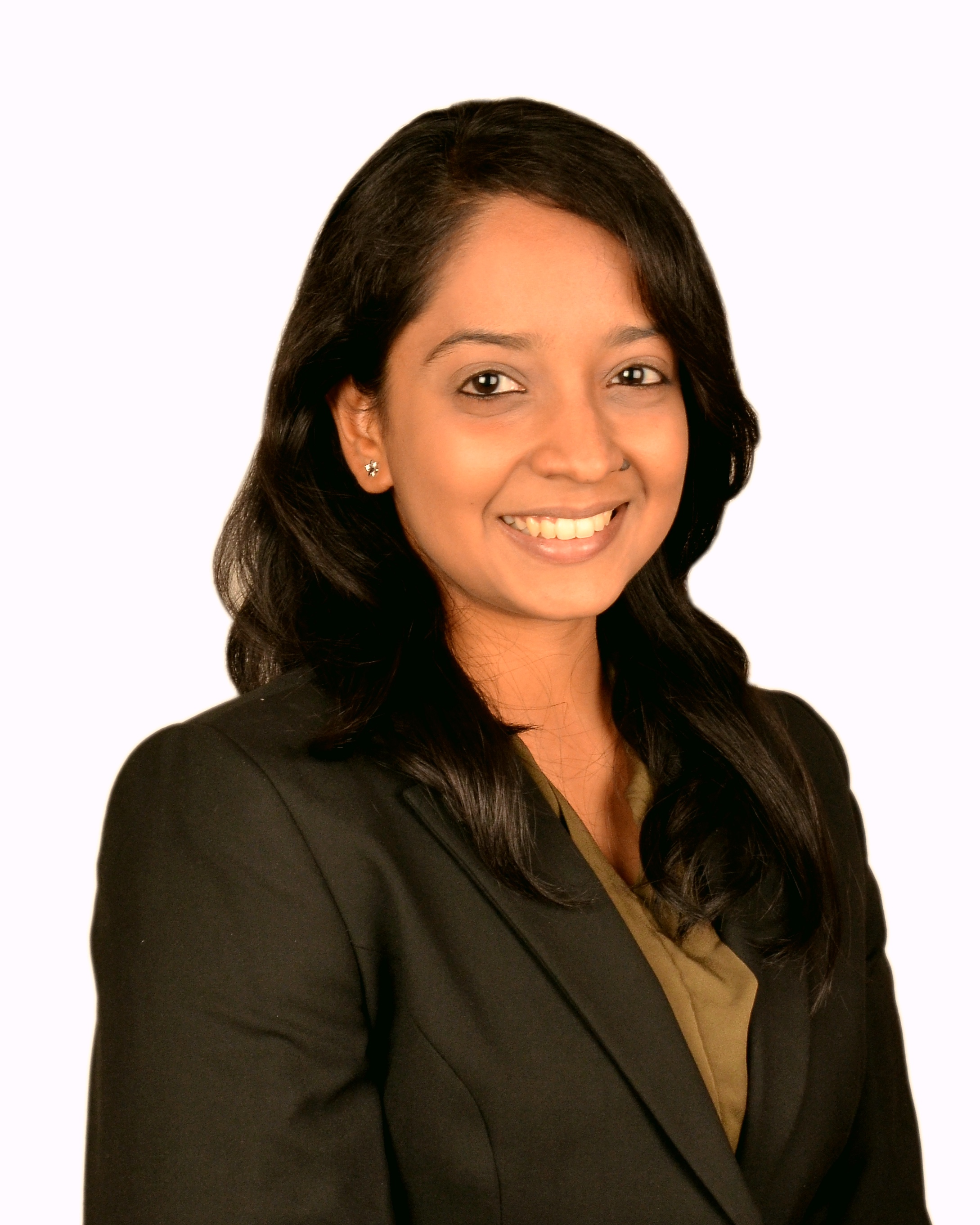