Despite studying every adverse effect of tobacco, alcohol and drugs, future doctors are becoming increasingly addicted to them.

“Consumption of alcohol is injurious to health.”

We most commonly hear doctors advising this to their patients. Despite studying every adverse effect of all commonly-abused substances, future doctors are becoming increasingly addicted to them.

In the 2019 Bollywood film Kabir Singh, Shahid Kapoor plays the role of a medical student followed by an alcoholic surgeon. He is a chronic smoker and an alcoholic who later becomes a drug addict. There is a scene in the film where a character asks him why he smokes despite being a doctor. He replies, “690 carcinogens 480 cancer factors 48 COPDs. I know, but I am addicted to it.” 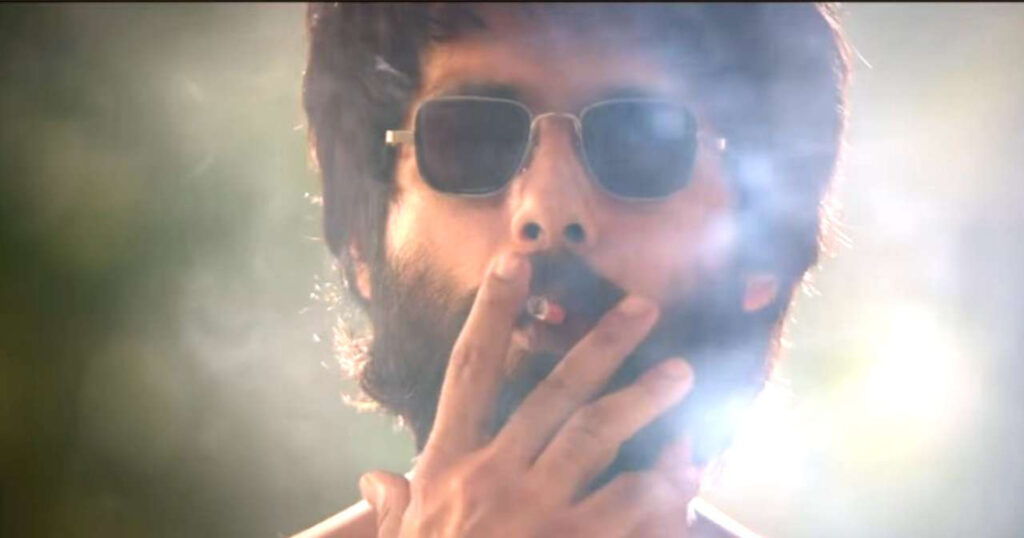 Shahid Kapoor in a still from Kabir Singh

It is a fact for many medical students. They know what could happen to them and advise people in their OPDs against them, yet, they go back to getting addicted to these.

Nearly one-fifth of medical students abuse at least one substance despite knowing ill effects of drugs, alcohol and smoking, with the main predisposing factor being psychological stress. Most substance abusers are males; however, there is significant usage by populations of other genders. The various substances used include alcohol, cigarettes, cannabis (smoking), bhang, tobacco (chewing) and other substances (gel and drugs). Many of the abusers used more than one substance, despite knowing the ill effects of not just substance abuse but also the legal consequences of using them. 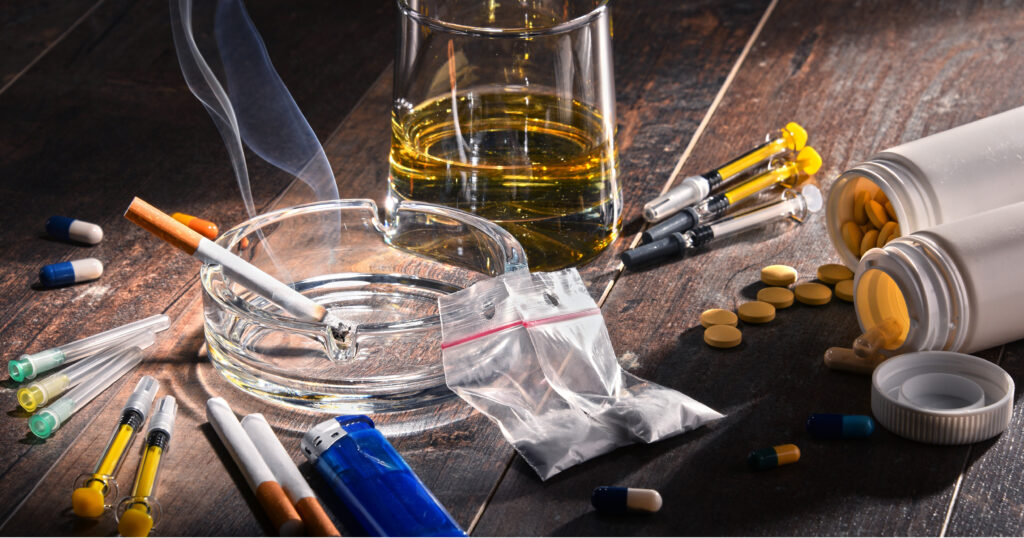 The most probable causes for substance abuse in medical students are:

Peer pressure is a significant factor when it comes to addiction. Once a student gets into medical school, they may find many of their seniors trying to be ‘cool’ with cigarettes and bottles of alcohol in their hands, trying to blow the smoke in circles and pretending to be ‘heroes’.

Subconsciously, it gets registered in the students’ minds as a must-do-thing. Many students who feel left out might start smoking and drinking to try and blend in with their peers.

We see students coming out of libraries during the exams, taking a smoke, and going back in. It shows that many students use substances to cope with stress. Some justify themselves by pointing out that the medical field is one of the most stressful professions, and people handling that need instant stress busters to cope with it. 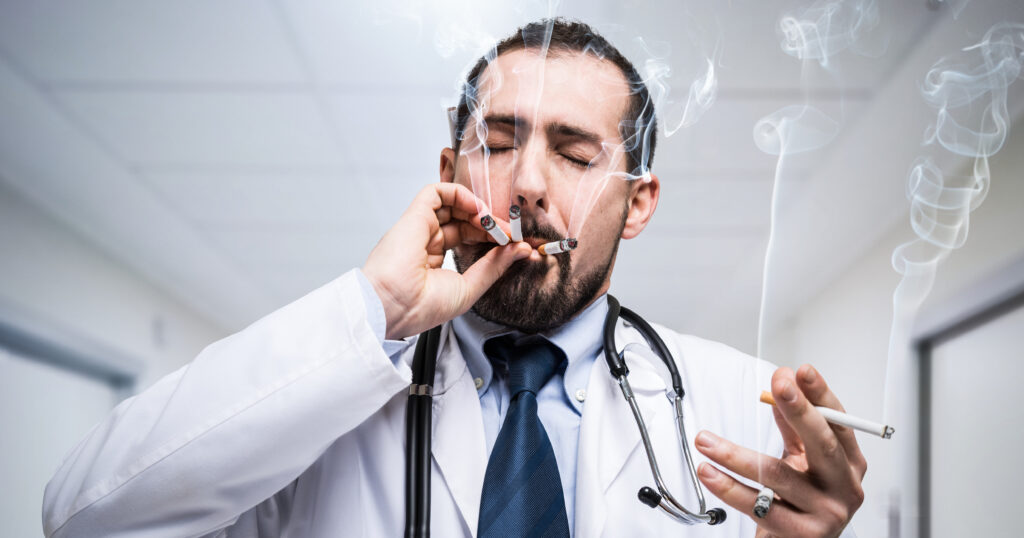 In medical schools, most students are between 18 and 25 years old. During this age, they feel most adventurous and are curious to try new things. Watching other students trying out cigarettes, weed, and alcohol pushes them towards making it a habit.

Medical students, especially interns and postgraduates, have greater accessibility to drugs. They have a chance to self-prescribe a few pills and have access to the storage units of drugs that are otherwise not accessible to the general population. Domestic troubles and personal problems push students towards anxiety and depression, promoting the usage of alcohol, weed and other drugs.

It is imperative for medical college administrations and teaching staff to focus on this growing problem across the country by conducting workshops, providing adequate mental health support, encouraging students to seek help when needed, and de-stigmatising seeking mental health services. Self-prescription is a constant danger; medical students must be provided with behavioural therapy and modifications to help deal with stress in a healthy, safe way. 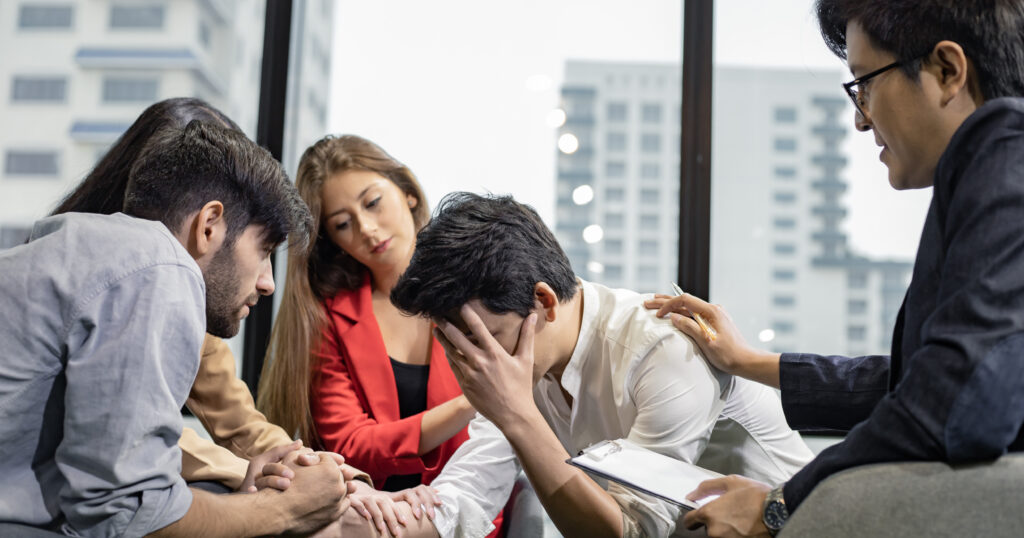 A Study on Substance Abuse in Medical Students

A study conducted by Sandeep Kumar et al. in Central India got the following insights:

Despite being aware of the ill effects of drugs, the prevalence of substance abuse among medical students is exceptionally high. Counselling and rehabilitation to medical students in the psychiatry departments of their institutions or conducting mental health activities and workshops could help prevent abuses. Parents, teachers and even the administration should work together to ensure students do not resort to smoking, drinking or substance abuse to avoid stress or give in to peer pressure. Assisting and supporting students by teaching different coping methods can significantly decrease stress-related substance abuse. Medical students are the future of Indian health care. Inculcating good mental health in these students is crucial for our healthcare system.

Gut Health and Autism: Is there a Connection?

Should We All Have the Right to be Forgotten? 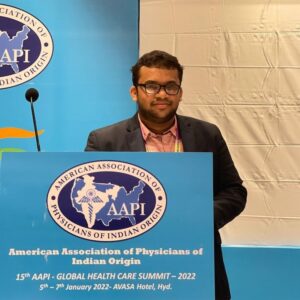 Satwik Kuppili is a final year medical student from Andhra Pradesh. He believes that his enthusiasm took him into a world of research and scientific publications. Being an avid traveller with a passion for wildlife photography, Satwik enjoys writing blogs and poems and exploring the world with his camera.