Ever since the invention of the wheel, we humans have been obsessed with speed. Be it the buffering wheel on a YouTube video to the spinning wheels of a car racing on the freeway – we enjoy the thrill of acceleration and spontaneity. What used to be days of travel, became hours and minutes and warring nation-states became a global community. We may treat them as a commonplace asset/liability equation, but automobiles have become an irreplaceable and integral part of human history.

So, what if all of them were to disappear for one day? Imagine empty streets and 12 lane freeways. Silence abounds. This is what International Car-free day hopes to achieve. Apart from being an impossibility to conduct, it is an impracticality, considering the vital role they play in our lives. Well, we can’t stop using cars and other automobiles, but we sure can opt into a more environmentally healthy alternative!

Enter Hybrid Cars – easing in the transition to fully electric or alternative fuels, by working on multiple energy sources. These have a traditional Internal Combustion engine(ICE) for the petroleum-based fuels, as well as another engine operating on electricity, intelligently switching between the two as per the usage scenario. The electric battery recharges with regenerative braking and from the energy of the ICE. These allow for our cars to be a little more environment-conscious while out on a drive, without much compromise on performance.

But the latest game-changer has been the electric car – which has finally overcome battery capacity and endurance issues to become a viable alternative to the traditional petrol-guzzling engines. Tesla Inc has spearheaded this change with models of cars that can last for 1000 kilometres!

As a nation, we have just begun our experiments with electric vehicles. EVs consisted of just 1.3% of automobile sales in 2020-21. But with Ola recently making a foray into the electric vehicle market and Tesla looking to open factories and begin manufacturing in India, the nation’s EV market is set to expand in the coming decade. Rising costs of conventional fuels might just trigger a transition to hybrid and electric automobiles.

Governments around the world have made a push for EVs, providing purchase subsidies and even tax returns on these. With Maharashtra as the case study, which aims to have 10% of all vehicles be EVs by 2025, we see a road tax exemption and compulsory EV parking spaces in residential zones. With upcoming charging stations and indoor sheds for EVs, the gap between them and ICE cars is close to gone. Such initiatives will cement the role of EVs in our future.

India is still lagging in the race of EVs, but over the long term, with companies moving their manufacturing units and logistics to our country, we can expect to see multifold growth in this sector.

In terms of emissions, a study of vehicles in the US reveals that EVs have the least carbon footprint, followed by hybrid and then conventional engines. The 2020s have been predicted to be the decade of climate change disasters; we have already seen this with storms and floods the world over. If it is possible for us to choose a less destructive transport modality, nature behoves us to make that choice. 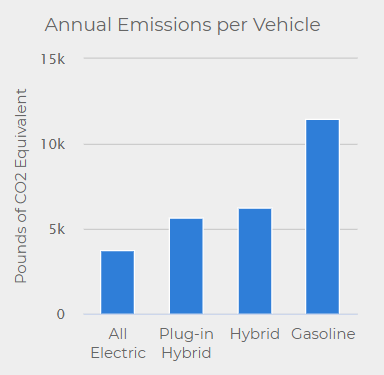 This Car-free day, the choice is yours – if you’re an owner, consider switching to a more future proof alternative; if you’re looking to buy, the options in alternative fuel vehicles are continually increasing, and they won’t disappoint!

A Peek into the World of Vision 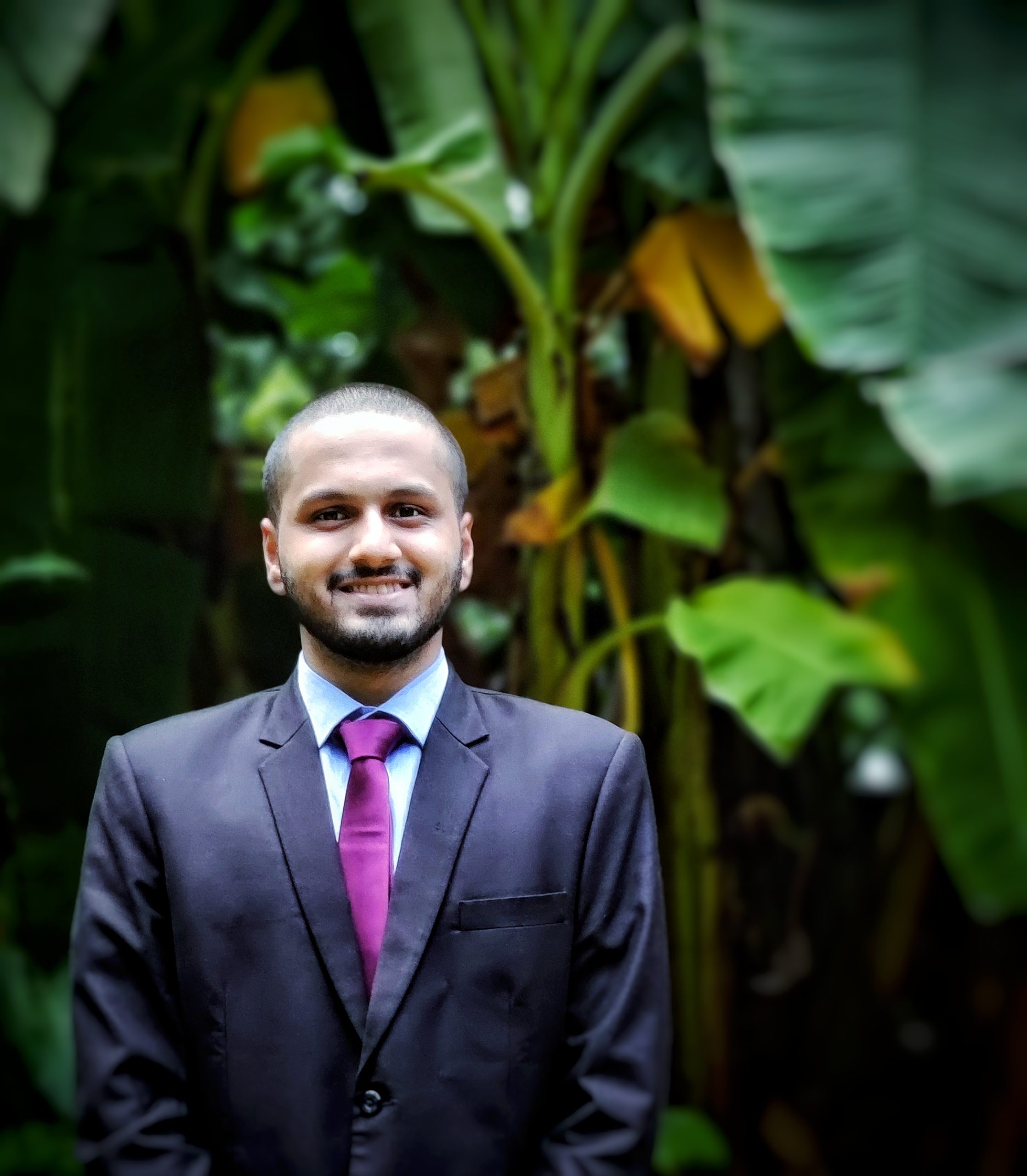