He landed into my balcony one morning, after having feasted on a plantain in the backyard and while he could hear me clicking away, the reflective glass of my window only showed him his own reflection. What followed next amused the behavioral scientist in me for a few moments till he opened his jaws and I instinctively looked for cavities. He could well be sitting in my dental chair. It wasn’t a long examination but it gave me enough time to capture his grinders in slightly blurry but adequate details.

As I sat editing my captures for the day, I confirmed his dental formula of 2.1.2.3. (two incisors, a distinctive canine, two premolars and three molars), same as mine. He displayed a healthy oral mucosa, slightly shallow vaulted palate and U shaped dental arch forms housing a relatively clean tongue. His jaws though much smaller than mine neatly housed the row of his pearly whites. I required an orthodontic treatment that lasted three years, and extracting one of my malpositioned third molars (my full sized jaws didn’t have room for), to get his enviable alignment. I have two filled tooth-cavities, he had none– despite his full-carb diet and zero effort for oral hygiene!

Surely I, like most of my human patients, had flawed dentition. About half the global human population suffers from dental caries, and only about one third of the population can boast of well aligned dentition. We could well imply that at least in the case of dentition, natural selection has taken a wrong direction.

The evolutionary origins of teeth can be traced to ancient aquatic vertebrates. They changed their form to suit the needs of land crawling amphibians and reptiles. While our embryonic development shows parallels in formation and eruption of a tooth, the environment it erupts into and the functions it is subjected to, dictates its remodelling at the histologic level. The function of teeth among lower vertebrates was merely latching onto a prey and swallowing it whole. Picture a crocodile credited with the deadliest bite, aided with its sinister looking teeth. After tearing large bits of its hapless prey, it swallows the bits without chewing them at all.

Chewing is a skill (and a burden) of the mammals. Anthropologists attribute the need for mastication to weaker and quicker digestive systems, so that the energy thus conserved may be diverted to homeothermic mechanisms that maintain our warm blooded bodies (also a privilege as well as burden of the mammals). 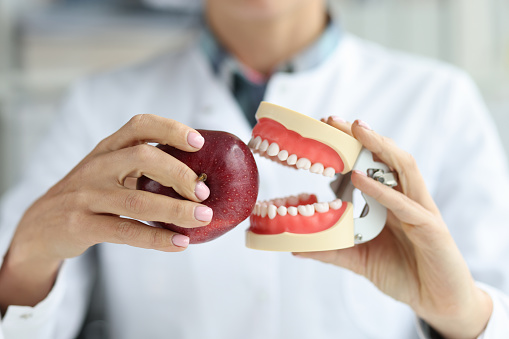 But ancestral studies showed that our forefathers weren’t as tormented by dental maladies as we are. The mammals, in fact, are blessed with a sophisticated masticatory system. We have modified hinge jaw joints– that also allow for side to side movements. The sensitive ligament cushioning our teeth can identify a single grain of stone within a large morsel of food and signal the jaw muscles to regulate the bite. We possess the hardest tissue known in animal kingdom, the dental enamel– the tough outer covering of teeth that can grind down bone as easily as it can crack a walnut.

Then why does this toughest tissue fail?

The reason is regeneration. Or rather the lack of it. The highly specialised ameloblasts (cells responsible for laying down the tooth enamel) are lost as the teeth erupt into the oral cavity. And we have only enough of them to provide us with two sets of dentition.

To complicate matters these limited commodities erupt into one of the most infected areas of the human body- the oral cavity, which is home to hundreds of different bacterial species that organise themselves into a tenacious biofilm. We give these bacteria a permanent residence on our unshedding enamel surface with all its nooks and crannies. And bacteria, as is their nature, breakdown the dietary carbs we partake, producing acids that begin to dissolve this hardest tissue (which is essentially a crystal), with ironic ease.

The coarser diet of lower primates as well as our forefathers helped in cleansing off the attached bacteria as well as softer dissolved enamel. It also provided enough stimulation to the developing jaw bones to attain their full sizes, thereby creating enough space for all the teeth to erupt. A reason why our ancestors rarely needed braces!

Which brings us to the most important flaw- our habits.  We are still genetically programed to our hunter/forager origins. We progressed into the years of settlement, followed by cultivation, followed by industrialisation that now puts processed foods on our dinner plates. Unfortunately, our bodies are still programed to receive the food that is hunted/foraged for.

Our food does not challenge our jaws to grow, so all our teeth get enough room. Our food pampers and spoils the oral bacteria that ungratefully start digging into the teeth that harbour them just to create more nooks and crannies to settle in without being brushed away.

And we are left to nurse a pain, that is both physical and mental, while admiring the flawless dentitions of our arboreal cousins from behind reflective glasses, wondering if our teeth will be the next to go after our tails. 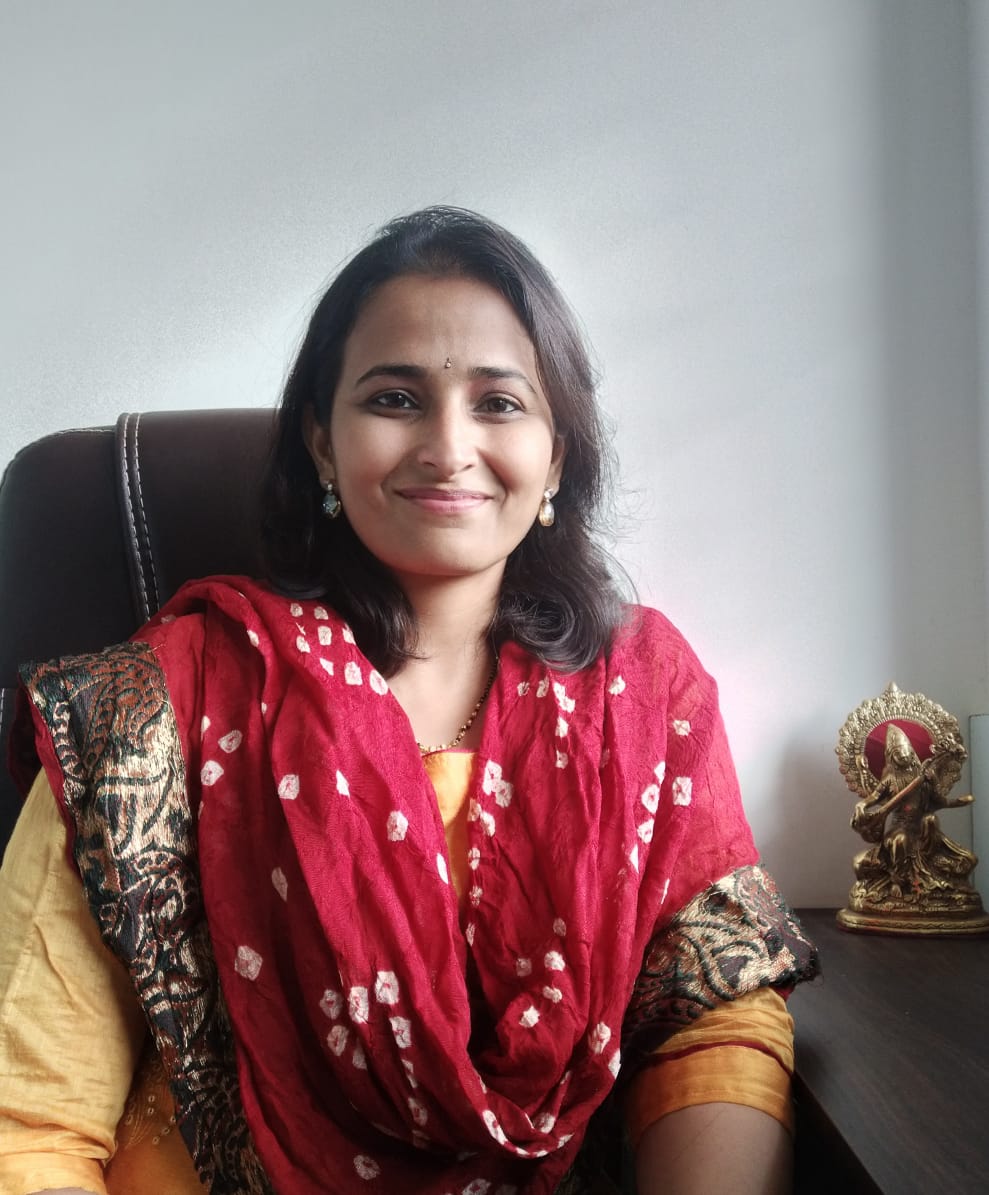