COVID-19 or the Corona Virus Disease has been the most trending topic of our lives for nearly two years now. There is not a single person that hasn’t been affected by it directly or indirectly. The pandemic started with knowing almost nothing about this new virus. A virus that is suspected to have arrived as a result of zoonosis from a bat to almost every person becoming a Wikipedia page about this disease, we have come a long way. While most of us spent our time thinking about that one person who supposedly ‘ate a bat’ and brought this disease, scientists, researchers and doctors were working rigorously to know as much as possible about this new virus and the disease it caused! 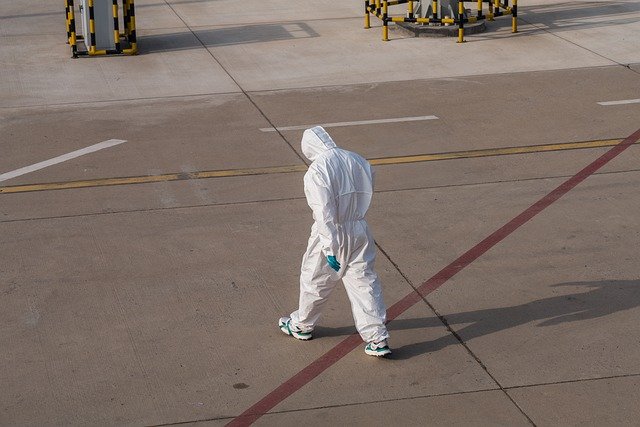 The popularly known coronavirus is not a new virus. It was discovered in 1965 and caused a common cold in infected people. But the strain found in COVID-19 patients actually belongs to the group that only infected bats. So, even after identifying the virus, we didn’t know anything more than that.

It is known that this strain (SARS CoV-2) spread to humans in one of the wet markets of China, and because of excessive mutation in the virus, it was able to infect humans. In the past two years, we have been able to discover more strains of the SARS CoV-2 and also witness its different behaviours due to its rapidly mutating nature.

The first variant, the Alpha strain, was seen in late 2020 when mutations were observed in a few patients in Southeastern England. This new strain had a mutation on its spike proteins. After this, the Beta strain was discovered which was more prevalent in various African countries and was found to be easily transmissible.

Next came the Gamma strain that was first found in a person from Brazil in January 2021. This strain was more contagious than other strains. However, nothing prepared the world for the havoc-causing delta strain that was discovered next. The Delta strain was the primary causative factor for the second wave in India and was considered to be 50% more transmissible than other existing strains of the virus. After the Delta, there have been many other strains of the virus such as the mu, theta, zeta, epsilon.

The latest detected strain of the virus is Omicron, which was labelled as ‘strain of concern’ by WHO in December 2021. It is considered to be less severe than its predecessors as per recent reports but because of the level of mutation it has, concerns about its transmissibility, immune evasion and vaccine resistance have been raised. Early evidence suggests that the Omicron variant causes a higher risk of reinfection compared to other variants. But, it is still very soon to comment on any of these. The omicron variant is currently causing an exponential rise in the number of coronavirus cases across the world, including countries like the USA and India, which are now clocking in more cases per day than they ever did in any of the previous deadly waves.

The various SARS CoV-2 strains discussed above are classified by the WHO under different groups. Here are three frequently used terms that the world has learned in the past two years:

The variant of interest is a strain that has genetic characteristics that indicate greater transmissibility, evasion of immunity or severity of the disease.

The variant of concern is more infectious and is more likely to cause breakthrough or reinfection.

The variant of high consequences includes strains against which our current vaccines show zero protection.

Fortunately, there are no strains that have been classified as variants of high consequences to date.

We don’t have a single therapy mentioned for the treatment of COVID-19 but a lot of drugs have been tested and used for it. Various guidelines are present for the use of medicines but the most commonly used drugs include immunosuppressants and antimicrobials. There are a few cocktail drugs that are given intravenously to high-risk patients in a hospital setting, the research for the ideal treatment drug is still ongoing. Hopefully, according to the recent advancements, we may soon have a defined drug to treat COVID-19 too. For now, doctors all over the world have done a phenomenal job in utilizing already-known drugs in treating patients. 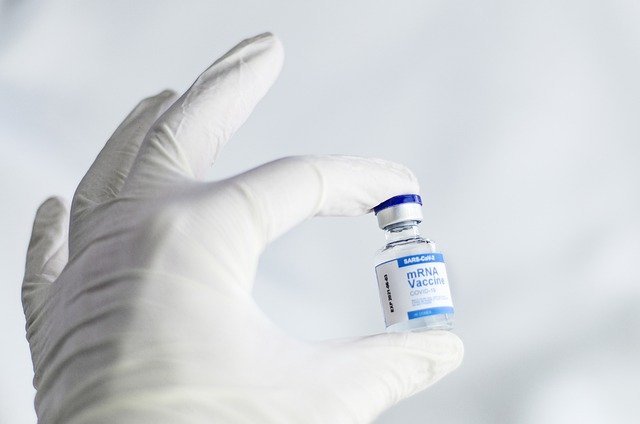 Like humans find solutions for every problem, scientists across the world have been able to create the solution for preventing COVID-19 – the vaccines!  After rigorous research and with a lot of trials and errors, we now have different vaccines to tackle the coronavirus today. There are primarily three types of vaccines and each of these vaccines is based on different principles.

The mRNA vaccine stimulates our body to make the S protein as found in the virus. In doing so, the body’s immune system produces antibodies against this S protein. This forms memory and protects us when we actually get infected by the virus. The vaccines by Pfizer-BioNTech (Comirnaty) and Moderna are based on this principle.

The vector vaccine has genetic material from the coronavirus which is placed in a viral vector. This vector gives our cells instructions to form the S proteins, following which, antibodies are produced against these proteins and the immune system forms memory. So it provides protection in the case of future infections by the SARS CoV-2. The vaccines formed by Johnson and Johnson & AstraZeneca and Oxford University are based on this principle. The Covishield vaccine formed in India is a vector vaccine and a modification of the vaccine by AstraZeneca and Oxford University.

The third type is the protein subunit vaccine that includes only a part of the virus that is supposed to activate the immune system without causing any illness in the host. These are usually inactivated and harmless S proteins sourced from the virus. Novavax is presently working on such a vaccine and would soon release it to markets if it passes all trials.

All the vaccines used today do not provide 100% protection against the virus but definitely have a significant role in decreasing the severity of the disease. There have been innumerable cases of breakthrough infections in people even after complete vaccination. However, the positive news is that vaccinations have decreased mortality rates significantly. So, it is absolutely essential for countries to vaccinate their citizens and enforce basic safety precautions like social distancing, hand hygiene and masking up!

The vaccines available in India today are for people above the age of 15 years and this is why the ongoing third wave and any upcoming waves may affect children more severely. However, vaccines like Pfizer-BioNTech’s Comirnaty has been approved by the FDA to be used in people above 16 and for emergency use in children between 5 to 11.

Hopefully, we will soon have vaccines, and enough of them to strengthen our fight against the COVID-19 disease to end the pandemic.

Just as we thought we had the pandemic under control, the looming threat of the next wave seems to have caught up! There are a lot of concerns about what would happen if all the precautions are removed. We are still being introduced to new and very infectious strains regularly. Many countries have still not been able to get over the effects of the pandemic’s previous waves while others are on a rough road of getting everything together without inviting another wave of disease. India is one such country that has upped its preparations against the Omicron-led third. Do we need another lockdown? Will the country and its people survive? Even today, the conditions are increasingly becoming more concerning.

We know a lot about COVID-19 disease today and we even have found solutions in the form of vaccines and advancements in treatment. In the last two years, the whole world came together to work on a problem of this scale and try and win over it. The pandemic not only challenged mankind on its scientific skills but mental health, coping mechanisms, management skills, etc., were also put to test.

Where no country could have thought of providing healthcare facilities to such a large group of citizens all at once a few years back, leave alone countries like India which had a crumbling health infrastructure. However, as we look back today, India appears to have upped its ante when it comes to basic healthcare systems and hygiene awareness among its people. Most countries have tackled the problem quite effectively to prevent a massacre of millions due to the coronavirus.

We cannot say that the problem is solved or there is no risk or danger of COVID now, but today, we as a society are confident in the way have survived the past two years. When will the pandemic end? No one knows! But, armed with all the information we have, we can only hope the end of the pandemic is near!