In our work spree

Each time when we dive

Do we want to flee

Or we want to feel alive? ”

Suicide among health care workers has been least studied. The only available mode of scientific study is from the information that is available from the newspaper reports.

Below is the statistical analysis of the only reported suicides from the year 2016 to 2019, right before the COVID-19 pandemic hit us. 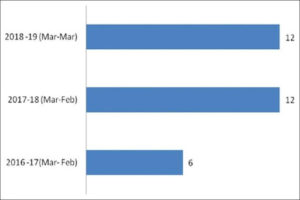 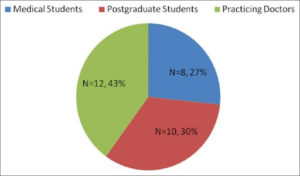 Distribution of medical students, postgraduate students and practising doctors among those who committed suicide between 2016 and 2019 (Image Source: https://www.indianjpsychiatry.org/articles/2021/63/3/images/IndianJPsychiatry_2021_63_3_279_318710_f5.jpg)

“Suicides among health care workers were too common. Then the pandemic came.” 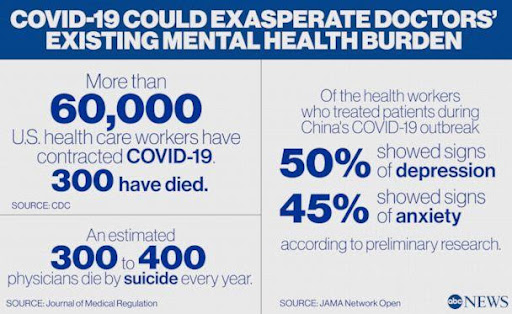 The lack of appropriate data on suicides among health care workers has made evaluating the pandemic’s effects on the trends difficult but there were some cases recorded that sent cold shivers down our spine.

A wife, who was two months pregnant, called the Delhi Police to complain that her husband was not opening the door of the flat on 1st May 2021. The 35-year-old doctor resident was found hanging from a ceiling fan. Dr Vivek Rai had been on the battle of rigorous COVID duty for a month. He was working with I.C.U patients and dealing with tremendous deaths of COVID-19 patients every day. He would provide CPR to about seven to eight patients every day. Despite all efforts, not many would survive.

How disturbed must he feel to be alive when it wasn’t possible to save his patients?

A second-year medical student, a permanent resident of Bengaluru, died by suicide at AIIMS New Delhi on 10th August 2020.

The medico, Vikas was earlier admitted to a psychiatry ward as a patient as he was experiencing some mental health issues. Later, when he was on duty, he took a one-hour leave from the ward. During this break, he allegedly came to the hostel and jumped off the roof.

Why did 22 years of his life make him gauge that it was not worth living anymore?

A 25-year-old junior resident doctor, studying to specialize in psychiatry, died on 11th July 2020 after he jumped from the tenth floor of a hostel.

Dr Anurag Kumar was battling depression for over eight months. The doctor had shared about his struggle with depression on his blog a month back.

This makes us wonder if barely good mental health awareness is enough to prevent suicide.

“They are breaking down mentally. They have sufficient knowledge and skills and even if they have sufficient material, this is a shattering feeling. And if you see another doctor working in the same hospital dying, it will be difficult for the other staff to overcome the tragedy in their lifetime.”

After delving into the horror of increasing suicides among health care workers, there seems to be not much mystery on the causation of this “public crisis”.

Yes, all professions have their pros and cons. All professionals can also complain about the workload and the increased stress consequently but the health care system in India needs to be seen from a different perspective.

With a toxic work environment, long working hours, bad living conditions and inadequate infrastructure, what health care workers get in India is violence against them, unbearable work stress, facing multiple patient deaths due to system failure and a minimum paycheck.

There are perks of health care workers feeling blessed when they are able to save a life but does it outweigh the daily mental trauma they have to go through?

“Did they get freedom from these dreadful working conditions or

would we still say they chose to escape what a medic life is all about?”

September 10 is annually observed as a day to raise awareness regarding suicide and ways to prevent such catastrophes.

Suicide among health care workers is a complex, multifactorial issue that has been plaguing the nation for several decades. However, the pandemic has highlighted how the loss of a health care worker impacts the system considering the low doctor-population ratio that India’s gigantic population bears.

Along with the basic suicide prevention norms, we could add a few more specifically for health care workers-

And drugs cause cramps,

Alzheimer’s: The Result of Everday Choices We Make 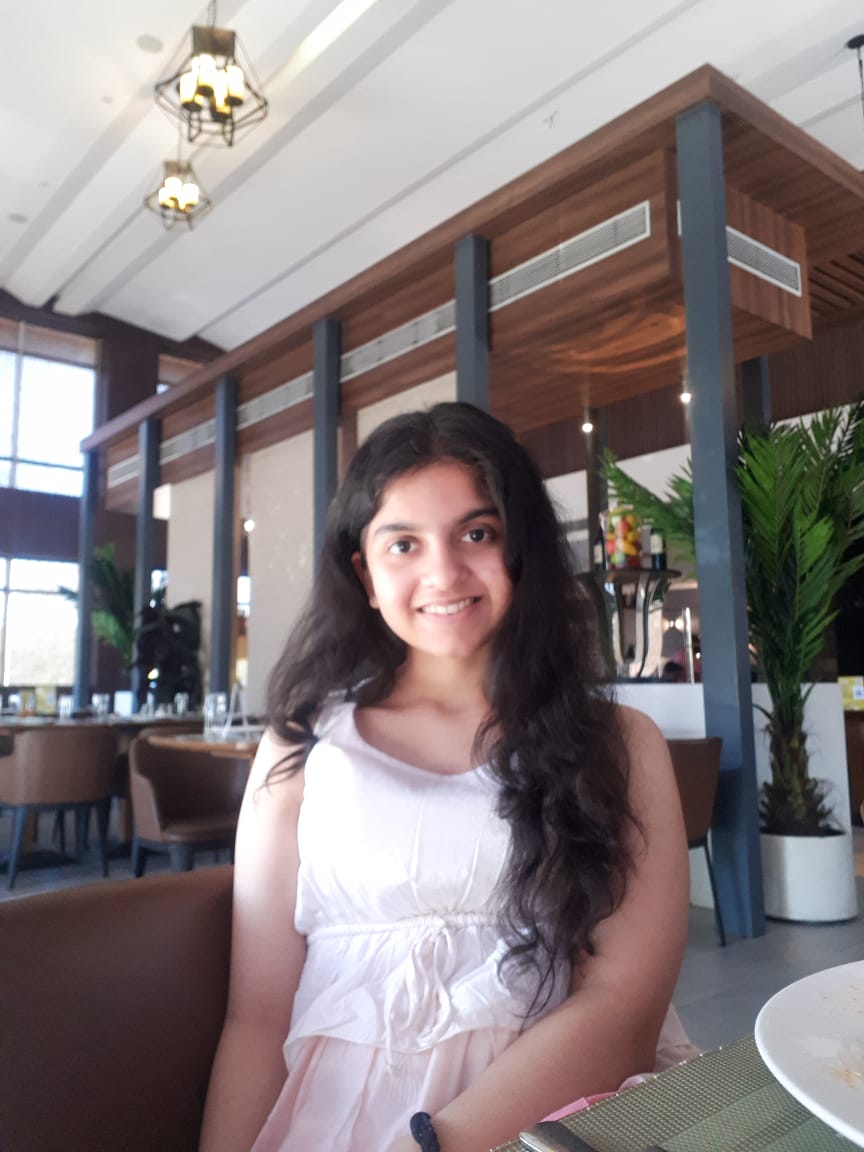 Shreya Dave is a final year MBBS student at VIMS, Dahanu and holds a keen interest in the interlinks of philosophy and human behaviour. For her, writing is her strongest form of self-expression. She likes to offer a different lens for readers to view the world. On the side, she likes art, reading and exploring adventurous places.