Physical Therapist shows the problem areas on the model of the spine to patient and explains the cause of her pain.
0

Today, when around 2.21% of the Indian population is suffering from disabilities and most of them can be helped and treated by modern medicine, it becomes our duty to look at all available options and fields for it. So Physiatry is the field that is aimed at treating and handling such cases. Physiatry is a new term for most of us, but is it really a new field? Do we really know what a physiatrist is supposed to do?

In reality, physiatry is not a new field, it is made by combining two different fields ‘physical medicine’ and ‘rehabilitation’. The work of a physiatrist is to help in the improvement of functional recovery in disabled patients.

Humans have used physical means for the treatment of illnesses for a very long time like water, light, heat, cold, etc, we even have written accounts of this dating back to 400 B.C. But still, it was in 1947 that physiatry was recognised as a separate medical speciality.

The first physical medicine physicians were recognised in the 1930s and 1940s. These were doctors who treated arthritis using microwaves and ultrasound. But it was actually the casualties seen in World wars that led to the increased need and popularity of a field like this. In World War I physiotherapy was widely used for the treatment of injured and disabled soldiers. This formed the strong basis for a new field. Although it was around World War II that people realised the need for rehabilitation and physical medicine. The greatest supporter of this was Lieutenant Colonel Howard Rusk; he had introduced a rehabilitation program for the injured soldiers in the US army. It was after this war that rehabilitation medicine became a separate field in the United States. Howard Rusk is popularly known as the father of rehabilitation medicine for his endeavours. The focus of this field has been ever-evolving, from neurorehabilitation to musculoskeletal rehabilitation and then to interventional pain management.

The Job Profile of a Physiatrist

It is not an uncertain profession but indeed an uncertain field. It is the work of a physiatrist to provide patient-centred treatment at all times. These patients are usually suffering from their problems for a very long time, which might have made them hopeless. So, more than treating the problem, the physiatrist must also work on reassuring them. This is usually not a field of solo work because it includes all the systems and the body as a whole. So, physiatrists usually work in a team with all the departments directly or indirectly, to improve the patients’ condition.

In one of the papers by Weinstein on physiatry, he has suggested five qualities of a physiatrist. These include listening, translating, managing, innovating, and tolerance for uncertainty. The most important and difficult in all these is innovating appropriate and cost-effective intervention for help.

While the cost of most physiatric interventions is high, physiatry today uses traditional and conventional methods that show very limited outcomes. So, there are ongoing efforts to develop innovative interventions that become more necessary. Today with the new health reforms a lot of companies have come together to help the physiatrists in developing these new technologies, thus widening the scope for developments. 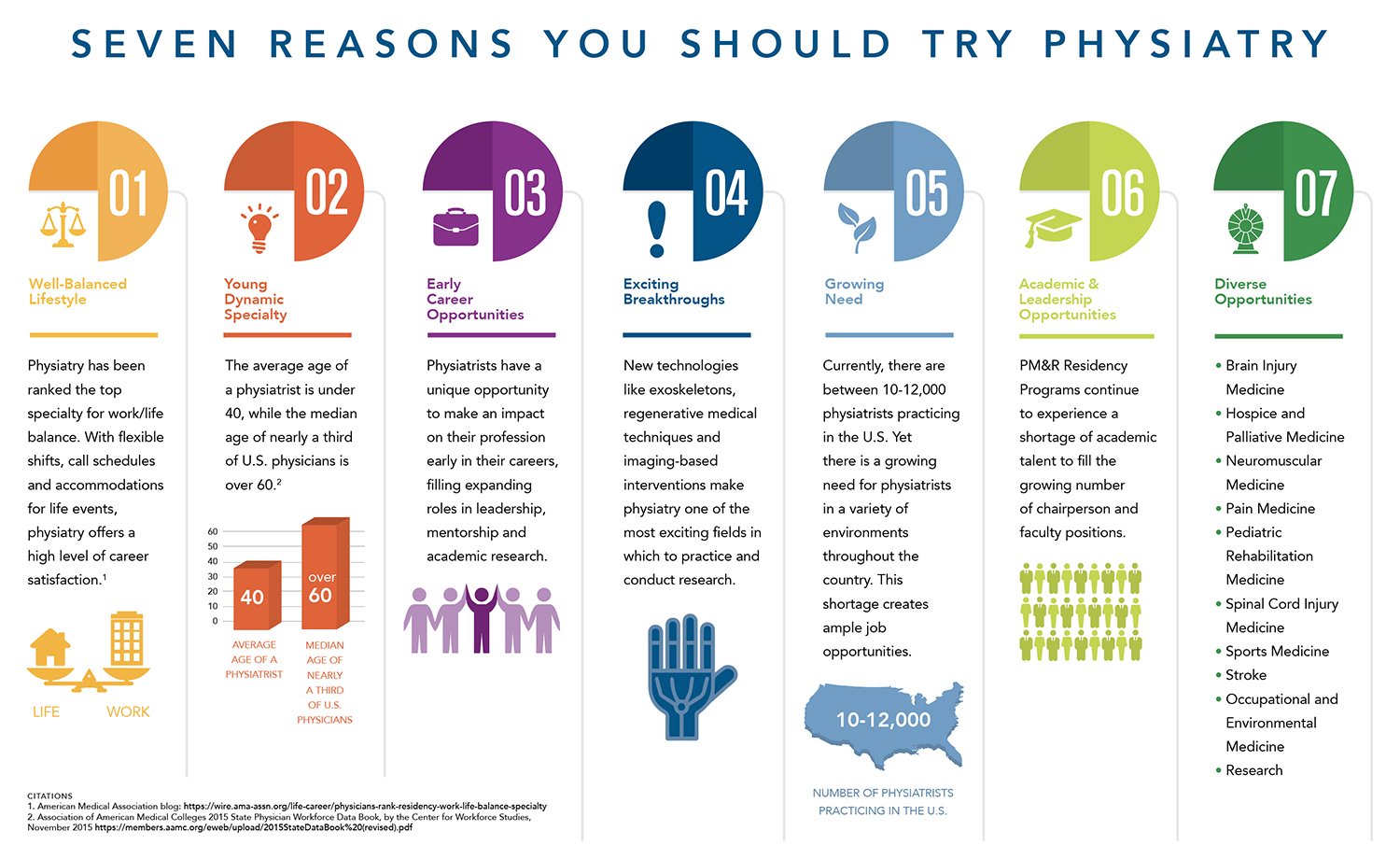 One of the first questions that may have cropped up in your mind after reading all about physiatry so far is “How is it different from physiotherapy?” and “Why is a physiatrist needed when we already have a physiotherapist?” The work profile of a physiatrist and physiotherapist looks more or less the same on seeing the big picture but actually, on the ground level, they are very different.

A physiatrist is a registered and certified medical doctor who has attended medical school and undergone internship and residency while a physiotherapist has done a three-year post-graduation in physical therapy. As per educational qualifications, their roles also change. A physiatrist is the one who diagnoses, treats and manages the disabled. They are also responsible for making a comprehensive treatment plan for them while on the other hand, the job of physiotherapists is actually to follow and execute the orders given by the physiatrist for the treatment of patients.

So essentially, a physiatrist is responsible for leading a team of physiotherapists along with communicating with other doctors to ensure the recovery and well-being of the complete body. But a physiotherapist is actually responsible to work with the patients every day to help them reach their desired or set goals.

Scope of Physiatry in India

For a developing country like India, which has a lot of healthcare milestones to reach, a lot in the field of physiatry is not done. It is definitely an accepted speciality but not a popular one. In our country, people are not that concerned and aware of possibilities for improving their quality of life. This is most probably why it has been observed that even the patients of severe accidents, etc., don’t visit the physical medicine department and some patients who visit and are prescribed physical therapy, do not follow up regularly or give up after one or two visits. It has been expected that the cost of physical therapy and the pain involved are the major reasons for this kind of attitude towards physiatry.

The field is not only less popular among the patients but also among doctors. Because in our country it is more often considered as a shortage speciality because of the fewer number of medical graduates opting for post-graduation or fellowship in this field. Although the present condition is not that bright, awareness and knowledge about this field is increasing. For now, physical therapy can be considered a commodity popular and more accessible for the urban society in India but hopefully, it will be popular and accessible to the rural population too. 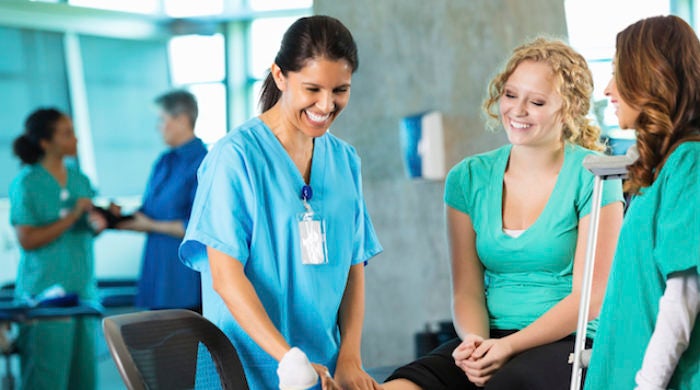 I don’t know about others but a few months back when I first came across the term Physiatry, I had read it as ‘Psychiatry’. It was so new and unfamiliar to me. But actually, this field has been around for almost a century now, with physiatrists providing overall care and treatment to patients with all sorts of disabilities. So it becomes very important to spread more awareness about this field because it holds the potential of improving the quality of life for many disabled patients who have lost all hopes for a normal, and maybe, independent life. 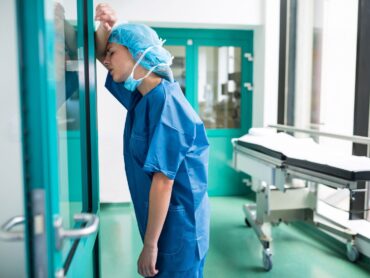 The Potential of Power Naps