In today’s world, antibiotics are considered as wonder drugs and in most of the cases, they are. Antibiotics have modernized medicine and saved thousands of lives over the past few decades. Unfortunately, many healthcare providers have started to rely on antibiotics too heavily and prescribe it even when they are not required, which then leads to patient inappropriately seeking antibiotics without seeing a physician. Patients also starting to have a perception that any infection can be cured by antibiotics and hence, they have come to expect and even demand antibiotics every time they get sick.

On the other hand, the truth is that viral diseases are more common than bacterial infections, and consuming antibiotics for a viral illness serves no purpose but to develop the resistance of bacterial strains to antibiotics. Most patients do not know that antibiotics can be wonderful but only when used for bacterial infections and they are useless for treating viral infections.  Bacteria are eventually developing resistance to antimicrobial agent due to overusing and abusing of antibiotics as bacterium evolve to survive. All this has created a kind of perfect storm for these super-resistant microbes AKA superbug to menace our health. 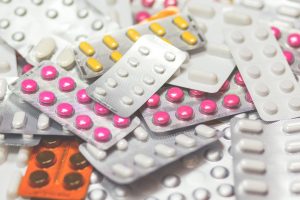 Source: Photo by freestocks.org from Pexels

In developing countries, unregulated access to antibiotics is leading to augmented resistance in bacteria. World Health Organization (WHO) considers this problem one of the ten most imminent threats to today’s world.  India is one of the largest consumers of antibiotics and possibly the best example of a country where antibiotic abuse has led to greater than before mortality from infectious diseases. According to WHO only 25% of Indian population understand that antibiotics cannot fight viral illnesses like Flu & Cold.

Even though the data on antibiotic intake rates and antimicrobial resistance in India is imperfect, it is very clear from the data we have that the situation is getting out of control. Antimicrobial resistance (AMR) has emerged as a serious hazard to public health, estimated to cause ten million deaths annually by 2050. One of the major burdens of drug-resistant pathogens worldwide is carried by India. And not surprisingly the first AMR Gene has been found in India and was name after India’s capital – New Delhi Metallo-ß-lactamase-1. NDM-1 was isolated by a team of doctors in a Swedish patient of Indian origin who travelled to India back in 2008. The fact is the NDM-1 Protein itself does not cause diseases but what NDM-1 does is, it changes the characteristics of bacteria. It makes bacteria resilient to antibiotics. As bacterium becomes resistant to antibiotics, it may lead to a range of conditions, such as a UTI, wound infections and pneumonia.

AMR can be resistant to some of the strongest antibiotics such as carbapenems. Healthcare professionals use these powerful antibiotics as the last resort for several bacterial infections, such as E. coli and Klebsiella pneumonia. The NDM-1 gene helps bacteria to produce an enzyme, which neutralizes the activity of antibiotics. The Centre for disease control and prevention (CDC) has categorized NDM-1 and other similar protein known as KPC, as serious problems within the arena of infectious diseases. The NDM-1 Protein is very different from the protein products, which characterizes another superbug, methicillin-resistant staphylococcus aureus (MRSA). A difference with these bacteria is that NDM-1 carries Gram-negative while MRSA are Gram-Positive bacteria. 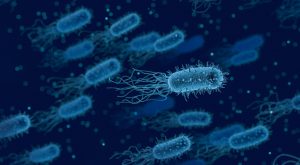 A bacterium, which carries the NDM-1 gene, is considered very powerful superbug. A bacterium with a plasmid containing the NDM-1 protein product has the potential to be immune to several current antibiotics, as well as newer antibiotics that would become available shortly. NDM-1 raises fears that diseases within the future won’t respond to antibiotics. Secondary diseases can emerge If NDM-1 crosses over into alternative bacterium, inflicting a health crisis as they unfold around the world. The NDM-1 gene causes the bacterium to produce an enzyme known as a carbapenemase, which renders several preferred varieties of antibiotic ineffective. Even carbapenems are ineffective in some cases of NDM-1.

The World Health Organization counsel cited that a pregnant woman, for example, might develop a kidney infection that transfers into the blood with a strain containing NDM-1. In this case, no treatment choices would be out there that are safe for a female throughout her maternity. Drug-resistant infections have so far taken their worst toll on new-borns and those who acquire the infection after surgery or due to immunodeficiency. Hospital & doctors can attribute these infections, which develop in hospitals, to poor hygiene practices and over-prescription of antibiotics. According to estimates from the Geneva University Faculty of Medicine, Ten million deaths per year by 2050 will be attributable to antibiotic-resistant infection. Even today, antibiotic-resistant infection is estimated to take 750,000 lives per year, specifically in developing countries.

Antibiotic resistance is a worldwide problem; specialists feared that India’s excessive antibiotic usage was currently resulting in a robust never-before-seen mutation among bacterium. Within a year of the first isolation of NDM-1, patients with this bacterial gene were discovered in different parts of the world like the United States, UK, Canada, Japan and China. So far, cases in more than 75 countries have been reported. Some had travelled to the Indian subcontinent and been exposed through medical treatment and hospital stays, however, several had ne’er been here, suggesting local transmission within those countries.

In  India, various actions have been taken like setting up a National Task Force on AMR Containment (2010), “Chennai Declaration” by a consortium of the Indian Medical Societies (2012), setting up a campaign called “Redline” for educating the public and national action plan on AMR 2017. India also has set up the Indian Council of Medical Research(ICMR) national surveillance network of laboratories. But still, there is an urgent requirement integration AMR education in medical education. India needs to start the subspecialty of infectious diseases and strengthen laboratory services. Every hospital must have an AMR policy together with infection management, improvement in hygiene, and sanitation and antibiotic use. An element of research has to be integrated into the AMR policy and encouragement of the pharmaceutical industry to develop “superbug antibiotics.”

The efforts are needed to control the ever-expanding incidence of resistant bacteria. This expansion of resistance is driven by extensive use of antibiotics for indications that may not be appropriate. Governments need to support the implementation of a major educational campaign to help stem this public demand as well as the elimination of non-judicious antibiotic use in animals, plants and marine environments. Education alone, however, will not be sufficient. To safely treat our patients, improved diagnostics are also going to be necessary. Modern assays that quickly and accurately establish resistance in clinical isolates are required to optimize the choice of antibiotics for individual patients. On behalf of our patients, who are at greatest risk from these pathogens, governments and pharmaceutical companies  & doctors needs support initiatives for the development of new drugs and diagnostics, as well as those initiatives designed to coach and treat our patients judiciously for infections.

Lastly, making a dent in antibiotic resistance will need international efforts and unless AMR is addressed effectively, the gains made in health are likely to be lost.

CDC Assessment of Antibacterial Resistance Threats reports 18 antibiotic-resistant bacteria and fungi into three categories based on the level of concern to human health—urgent, serious, and concerning. 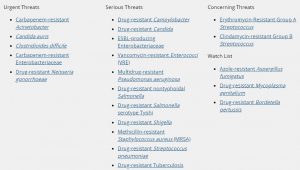 Being Operated Upon Before You Are Even Born 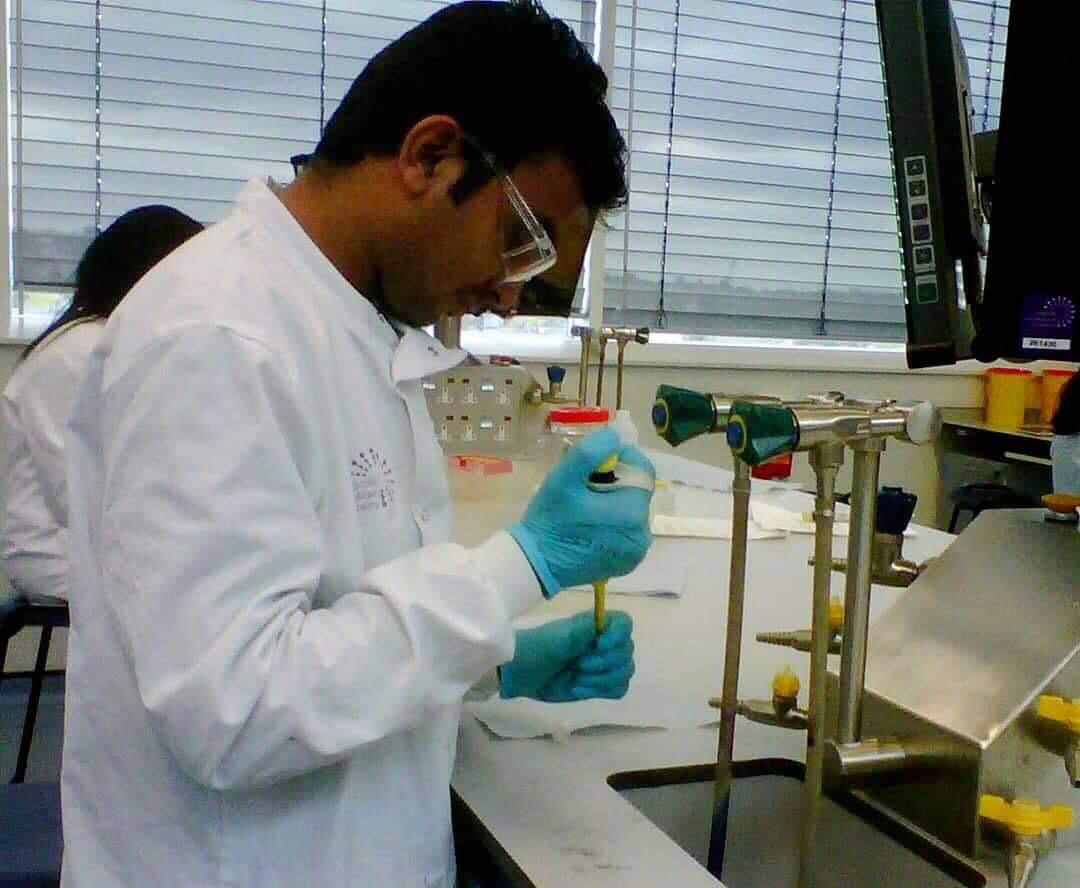