Tom Holland in the Lip Sync Battle, Channing Tatum in Magic Mike and Shah Rukh Khan and his oil-soaked body in Dard-e-Disco. What is the first word that comes to mind when we hear of these references? Abs. Shirtless. Hot. Here is where the objectification of men begins.

The fact of women being objectified in advertisements, entertainment industries and the news media are concepts familiar to most of us. But recently the balance seems to have shifted, with concerns being expressed about the potential objectification of male actors in drama series, music videos, interviews and movies. It is no hidden fact that all big movie industries in the world, be it Hollywood or Bollywood are guilty of supporting such portrayal of both genders.

In recent events which have come to light, I am sure that most of you are aware of girls being congratulated across the country for their Olympic medals when Neeraj Chopra was declared single. Why is the media so interested in sexually objectifying him, rather than talking about his achievements?

Under the superficial justifications of appeasing the alleged fancy of audiences, do media persons have the authority to overstep ethics and boundaries?

To understand objectification, let’s take the example of Olympic swimming and a drama show. Compared to the display in media coverage in a swimming competition, the odd glimpse of a firm set of abs or muscled thighs in a drama show seems almost trivial.  Yet to call something objectification, context is everything.

But Does it Matter? Or Does It Matter Less?

To begin with the flaws in such an approach, men/ boys do develop a negative body image, becoming more insecure in their bodies just as well as girls can because of this.  Not being agitated by male objectification is gender inequality in itself.

Secondly, most of these advertisements are very heteronormative and conservative in gender norms.  Every single time a man is used in “hunkvertising”, the ad is directed at women and/or tries to sell products that are stereotypically aimed at female consumers (e.g. perfumes, flowers etc). This shows how advertising still heavily relies on traditional gender norms. When men are objectified, it portrays a disturbing image of a ‘MAN’ and further strengthens the conservative and traditional norms. For example, Milind Soman in an Old Spice (men’s grooming brand) portrayed a very polarised perspective of who/how a man should be.

Furthermore, it ignores viewers, both male and female, with a non-heterosexual preference and strongly enforces heteronormativity. This problem does not apply exclusively to advertisements, but it is very apparent in these cases.

Thus, in conclusion, objectifying any human being is not progress.  This is not the kind of equality we are hoping for. This will never lead us even to the neighbourhood of the equal playing field. 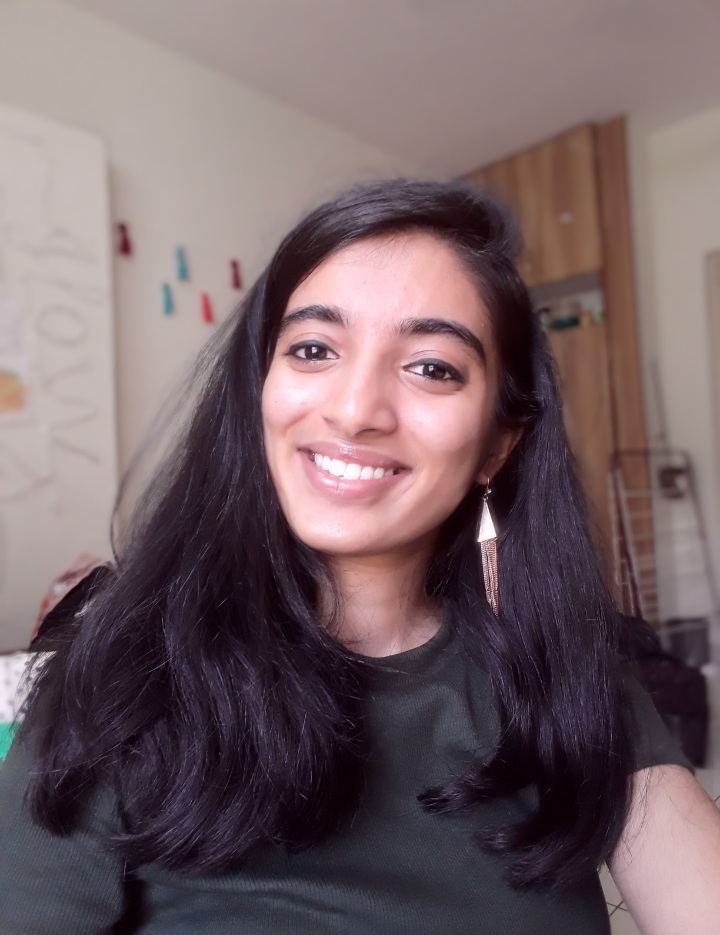