This National Doctors Day felt different. It came at the end of what could unarguably be described as a National Doctors’ Year! Doctors, Hospitals, ICUs, Beds, Remdesevir, Oxygen, Steroids, Mucormycosis & c., have been sitting heavy on our minds since the pandemic broke out in March 2020. During this past year, the world has paid several tributes to its healthcare workers. We were rather unique – we ‘bajaoed’ thalis, showered petals and sung praises for our doctors, nurses and other frontline workers.
Never before in our lifetimes was so much sympathy and respect accorded to doctors and the medical profession as was felt during the past year. Neighbours who had treated doctors with indifference suddenly became friendly. Our friends, relatives and
acquaintances became more concerned and enquiring.

There are many heart-rending stories of doctors who stood their ground against all odds. Like the two resident doctors in an ICU who were managing more than 30 patients all by themselves till they were on the verge of collapsing due to physical and mental exhaustion. The PPE suits making their work even more strenuous. Or the numerous instances of young nurses who had to stay away from their infants, toddlers and families for weeks together, while working in COVID wards- with the sword of a fatal unknown disease constantly hanging on their heads. And the saddest stories are of the many doctors who lost their lives in the war against this deadly virus. To date, India has lost 1500 doctors and we are still counting. The Checkup magazine pays sincere homage to all these doctors & Healthcare Workers and sends heartfelt condolences to their families.

The pandemic has made us realise how critical health & healthcare delivery is for our wellbeing as a society and a nation. The glaring deficiencies in our healthcare infrastructure have been exposed as never before. Our doctors are amongst the best in the world, but we have failed to provide them with the environment necessary for professional and emotional satisfaction. We have failed to provide them with the opportunities to further their science and techniques. Yet, it is commendable that our doctors continue to do their noble work with such success, despite so many hardships and such a compromised infrastructure. 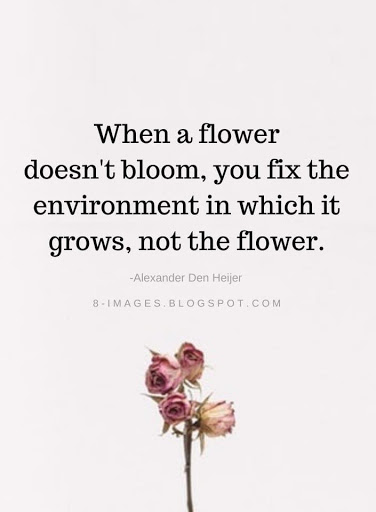 Therefore, it is heartbreaking to see young frontline doctors at the receiving end of irate and misguided relatives. They do not realise that when a flower does not bloom, you fix the environment in which it grows, not the flower.

Yes! MENDING THE GARDEN, in which our doctor-gardeners have to work will be the best tribute we can give them on this National Doctors’ day. Only then will we see more flowers bloom!

Is the Growing Global Population Catastrophic to the Environment? 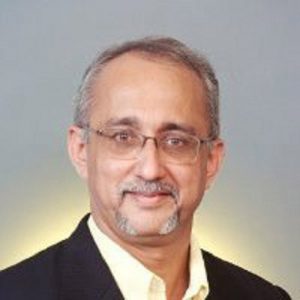