More often than not, we find ourselves looking up at the stars, marveling at the beautiful sight. And one question that always comes to mind is this: With so many stars and planets in our universe, surely there must be life on one of them?

This question has been plaguing the mind of not only the common man, but many scientists as well. As the famous quote from the movie Jurassic Park goes: Life finds a way. So has it found its way to outer space, or is the Universe a one hit wonder, only succeeding with our planet?

Some of the speculation about alien life revolves around the mention of alien beings in many ancient arts and literature. Many believe that descriptions of certain “gods” or “deities” of ancient civilization’s matches classic descriptions of extraterrestrials. 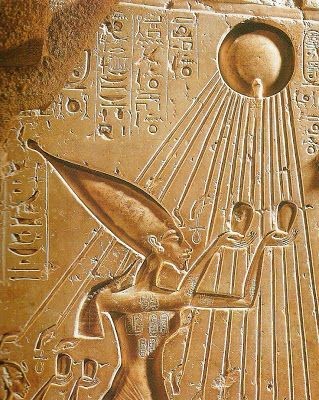 There are some groups that believe many of the advancements made by ancient civilization could not have been possible without the help and intervention of advanced life forms.  One of the most commonly used examples, as depicted above, is that the ancient Egyptians must have received help from “otherworldly beings” to create such great masterpieces such as the Sphinx and the Pyramids. Some people mention that the Vimanas in ancient Indian scriptures could be a reference to aliens. These claims are yet to be verified.

One of the most common occurrences of otherworldly activity, as enthusiasts say, is the reports of UFO sightings. A UFO, meaning Unidentified Flying Object, refers to a spherical or saucer shaped object that was reportedly seen by many individuals at various instances. The debate comes from whether these reports are true, a hoax or an extension of our mind’s beliefs. 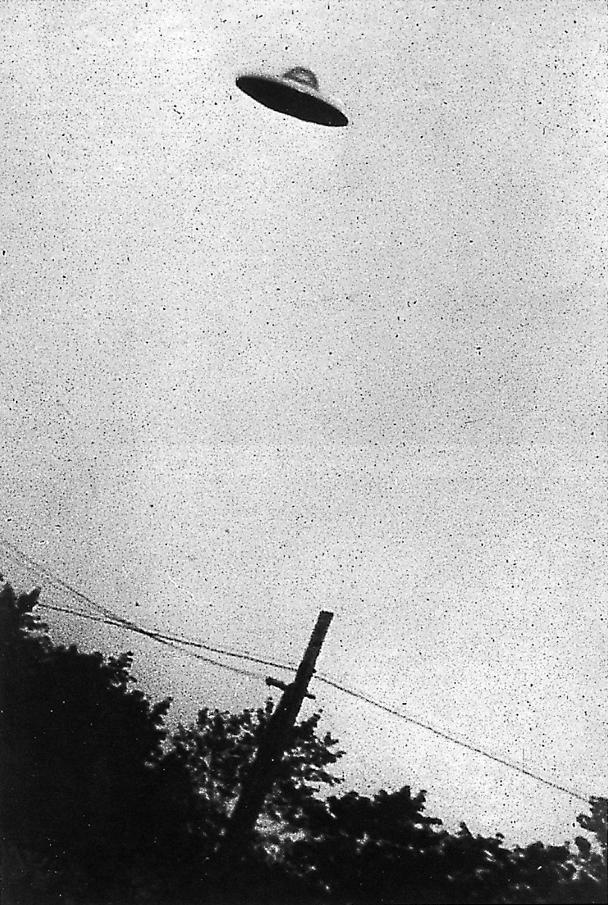 Another type of sighting that is equally as common is the claim of alien abductions. These are yet to be proved and could propagate from the fear of the unknown, manifesting as physical experiences, thus becoming unreliable evidence.

NASA (National Aeronautics and Space administration), which is based in the USA, has one of the most active space programs in the world. In lieu of this, they have also done a lot of research about deep space and what it entails. One of the steps taken to explore deep space, and any life forms within, was the Voyager series. Voyager 1 and 2, built to be deep space probes, have traveled further than any other man made object. Voyager 1 was launched in 1977, and has been transmitting data for about 45 years now. Aside from the function of data transmission, it also contains encapsulated data in the form of a disk, famously called the Golden record. The Golden record contains, in essence, information about life on earth. It contains images of Earth, the life forms on it, and recorded audios of the same, including music. It also contains scientific information, and recorded greetings from high ranking officials such as the Secretary General of the UN and the president of the United states. This data has been stored in case any intelligent life forms come across it from different planetary systems.

The main focus of data transmission and other deep space research is to learn more about other galaxies, solar systems and planets, and by extension, look for planets with conditions mirroring ours. If there is a similar planet to ours, then theoretically, there are chances of life being sustained on it. This research also has a secondary goal of looking for suitable worlds in the event of a planetary evacuation, but that is a different story altogether and our space programs are not at the level to facilitate such a plan.

So what qualifies as suitable conditions? Life, as we understand it, requires certain elements or ingredients to take shape. One of the most important elements, and one which definitely would have come to mind, is Water. Water plays an essential role in sustaining life, after it has taken form. Therefore, in theory, those planets, excluding our own, which carry water in different forms  should be able to sustain life.

Mars, for example, contains ice, vapours and there have been reports suggestive of underground liquid water. This advocates for the possibility of survival of life, and explains the growing interest and research into the possibility of Mars colonies. Other planets, like Jupiter and Uranus, do have traces of frozen water but are not liable for habitation due to other conditions. The research into possible interplanetary habitation has grown tenfold in recent years.

The Universe is a vast place and there are millions of stars and galaxies scattered throughout. So there is surely a chance of life in these systems, maybe not as we know it. Another question that comes to my mind is this: What follows after?. If we do find evidence of life, what ramifications does it have for us? We can argue that if we encounter intelligent life forms, it could help us deepen our understanding of the Universe. 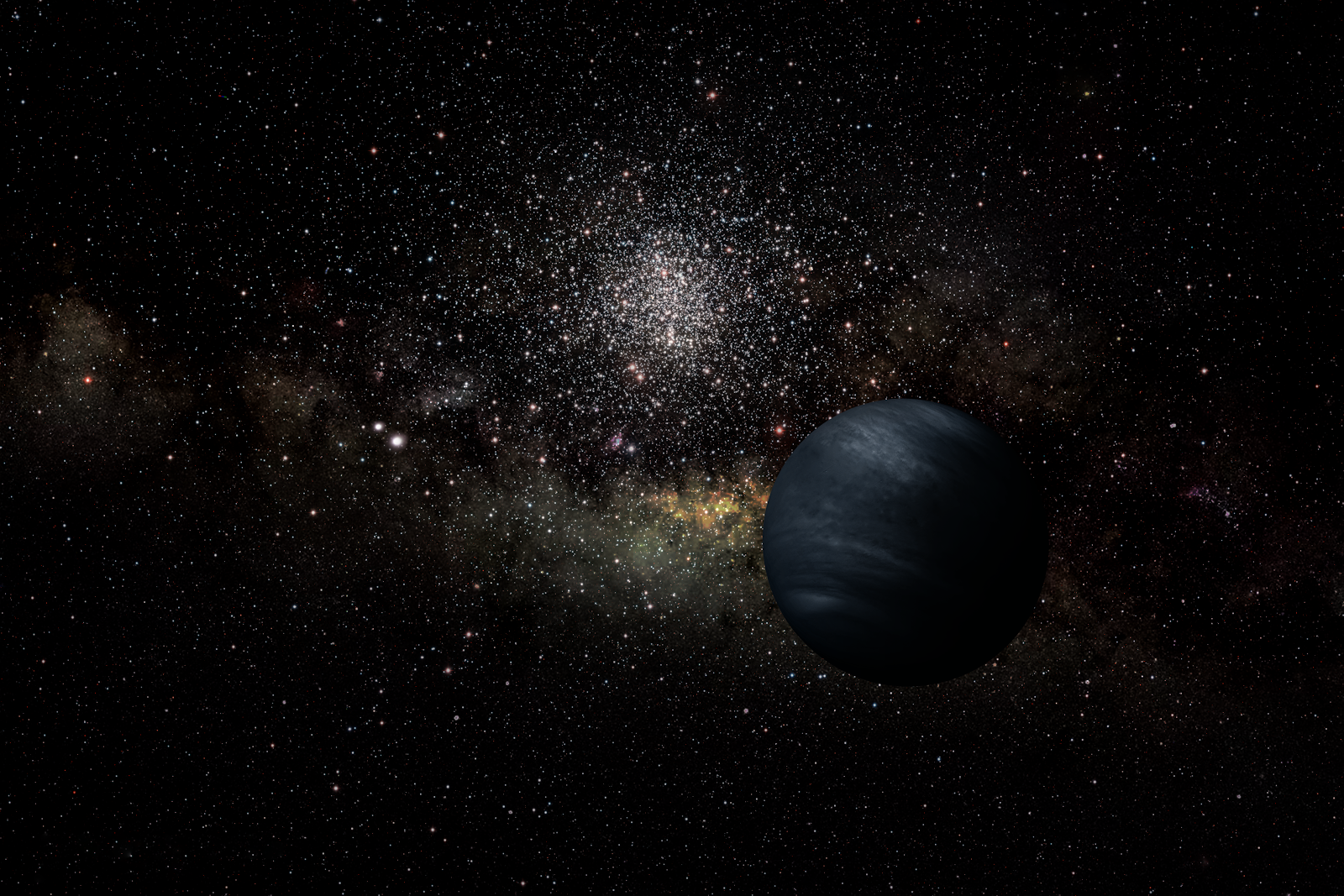 Realistically speaking, the closest star to us is almost 4.3 light years away. Meaning a vehicle traveling at 60mph would take 48 million years to reach it. Unless we find some way to traverse such a large distance, there is no chance of us physically coming in contact with such beings. And if the beings themselves are advanced enough to do this, would they want to come in contact with us?

FEATURED IMAGE: Alleged UFO sighting by the US navy 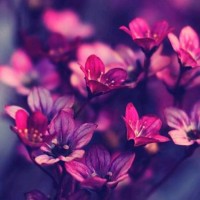