‘The sea, once it casts its spell, holds one in its net of wonder forever.’

Our health is affected by many external factors, the most important of them being our environment. Nature therapy, which alters our environment is thus, a proven treatment for so many physical and psychological disorders. There are different types of settings in which nature therapy can be done and it includes mountains, beaches, forests, etc.

The most emerging branch of nature therapy is Ocean Therapy. It is a newly recognized form of therapy. The ocean is a wonderful creation of nature, a long expanse of water which never seems to end. Although mesmerizing, it has the power to overwhelm. Unless you suffer from seasickness, voyages across the water bodies have been prescribed as a remedy through the ages. From the air around the ocean to the slow-moving waves of water, everything is found to have a positive impact on humans. In 2016 the European Union initiated a four-year research project to observe the benefits of aquatic environment on body and mind.

Dr Wallace J Nichols, a marine biologist who has worked extensively in this field has stated the many benefits of ocean therapy. 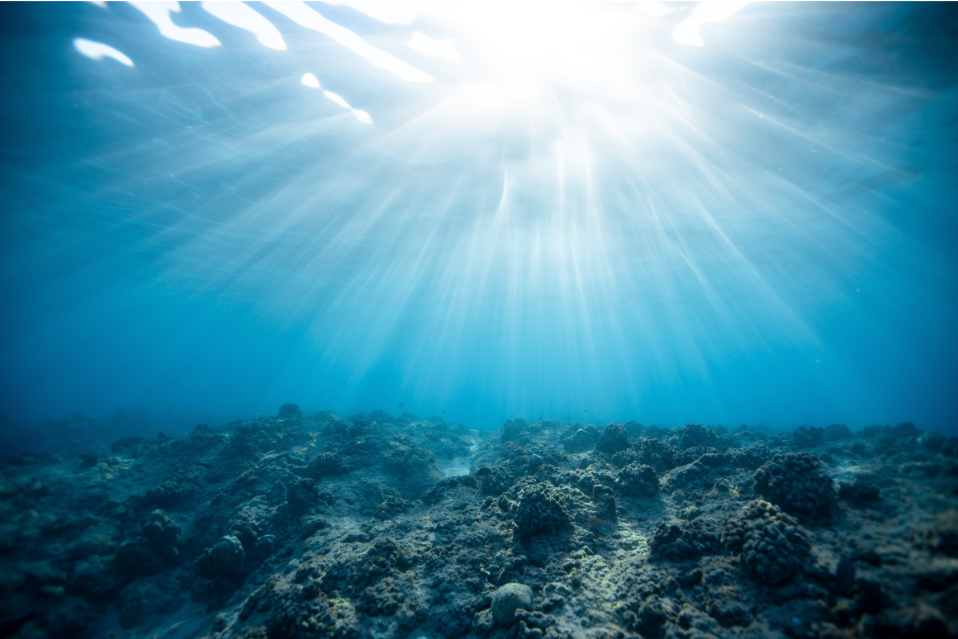 The ocean is itself, a therapist. The calm and serene environment provides relief. In our daily lives we are surrounded by so much hustle and bustle that we are never completely at peace. Unlike that a water body is static, constant, calm and controlled. It lets our mind be at ease and helps to forget the daily stresses. Numerous researchers have described the positive effect of the sight or sound of water bodies on patients with various pathologies. Ocean therapy today is popularly used as a form of treatment for neurological and physical conditions. The oceanic background and water life forms are found to increase dopamine release and promote a happy state. It is now proven that being around the ocean can bring us to a meditative state that helps improve our health, creativity and emotions. According to Dr Wallace J Nichols, water can help us access the state called ‘flow’ or ‘hyper focus’ where we connect to the default mode network, or the daydreaming parts of our brain. This in turn can restore our ability to focus and perform cognitive and creative tasks with greater ease.

If being around water can have such a positive effect, then what if we actually go into the water! In addition to the basic benefits of oceanic background and environment, there are a lot of benefits of moving water. We may not be living close to water bodies but even simple acts like showering have great benefit in improving mental health. Because as mentioned by Dr Nichols in one of his interviews, while showering we lose a lot of visual stimulation, and the sound of flowing water eases us. The same happens when we are in a water body, the blue environment calms us visually and gives us a state of blue mind. The gently moving water energises and grounds us at the same time.

And why do water bodies feel so positive from even a distance? Colour psychology can explain a lot about this. The blue colour of oceans, seas, a water body or even the sky are a direct representation of rest and calm. In people when brain activity was checked in association with colours it was found that the brain activity was less with blue colour while with red colour the brain activity was increased. This is the concept behind the red and blue mind. The red mind represents a state of anxiety, sadness, and anger but a blue mind is a state of calm and positivity. So, Ocean therapy is a way of achieving this blue mind, a state of peace. Blue colour indicates importance and confidence without creating sombre feelings. Blue also represents depth, trust, loyalty, sincerity, wisdom, confidence, stability, faith, and intelligence. Maybe this is why the view of life becomes a bit clearer near water.

Ocean therapy also includes water sports, like scuba diving, jet skiing or rafting. Sports or exercise have been considered to be best for team building and relaxing people. This is even more so if you are to get involved in these activities around water or in water. People who frequently involve themselves in any water sports are found to have better mental health than others. Surfer stokes is a commonly used surfing slang for a Zen like state that surfers experience while catching and riding waves. The principle behind healing through water sports is that it aims at stimulating the brain and creating excitement in people. This can cause a natural dopamine high which overpowers the effect of drugs or alcohol in addicts and promotes happiness in others. This is most effective for veterans or people suffering from PTSD.

The immense benefits of the ocean or water bodies are not newly discovered, they date to ancient civilization’s. Doctors have been prescribing being near water bodies as a medication through ages. Today the stressors have increased and so is the need for novel therapies. Ocean therapy has emerged as one such therapy that provides benefits for both psychological and physical health. No one can deny that water is the elixir of life!!

Should Advertising be Allowed for Medical Health Professionals?