“Life is a race…bhago”, said Mr Viru Shahasrabudhe of 3 Idiots fame, but just how much we have taken his words to heart was driven home to me when I happened to read a recent advertisement in a national daily which advertised coaching for the IIT Mains exam and the NEET exam for students as young as third graders! Students of all ages, shapes and sizes toting bags filled up with books weighing as much as themselves, arriving and leaving home at all hours of the day and night have become so commonplace that we don’t give them a second thought. But perhaps, the time has come to hit the pause button and think–    “How early is too early”?

That Indians set a great store by education is a globally acknowledged fact. Attend any social occasion and the topic invariably turns to ‘what the kids are studying’, routinely accompanied by the ‘My kids have topped this, that and the other exam’. Parents trawl the deep blue of education with the instincts of great white sharks, sniffing out the latest and best apps, coaching classes and tutors faster than you can say ‘JAWS’.  ‘It is the need of the hour’ is the explanation given by most parents, but is it really?

With an archaic education system, foisted on us long ago by foreign masters who were looking to produce ‘A country of clerks’ compounded by ill-thought-out and ill-enforced reforms and an ever-burgeoning population has caused a classic case of mismatched demand and supply, not to speak of the greed of the few taking its toll on the many, the young of today are left with no choice but to run the rat race for the fear of being left behind. 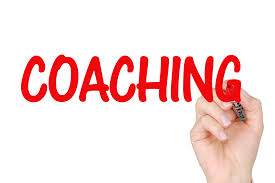 With education becoming a lucrative industry, there is a paucity of not only good schools and colleges encouraging original thought but also of good teachers who inculcate this in the students. With objective entrance exams taking centre stage, there is a gap created between the regular subjective curriculum in schools and the reality of these exams, leading to a mushrooming coaching class industry. This seems to be the primary reason why a small town in Rajasthan, once famed for its textile industry has now become the hub for residential coaching classes for students of classes eleven and twelve.

With students as young as fourth, fifth and sixth graders attending coaching classes all day on the weekends when the schools have a holiday is doing more harm than good. Gone are the days when children frolicked throughout the holidays and at the weekends. It is no wonder that psychiatric illnesses like depression, anxiety and addictions in the paediatric age group are commoner than ever. Not to mention lifestyle diseases like obesity and diabetes thanks to them being perpetually glued to screens and endless reams of textbooks and workbooks. 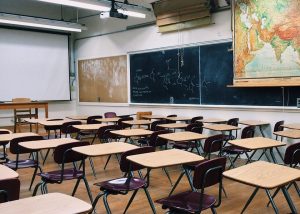 It is singularly unfair to students to pick what they want to study, even before they are have truly understood their likes and dislikes and have been exposed to the scope and depth of the subject concerned. But this is what they are being forced to do, with unfailing regularity. It is then no wonder then, that even our top colleges fail to make the cut globally and produce dubious award winners if that. Maturity, like talent, is not uniform and it is up to the parents to understand the individual needs of the child and help them pursue their likes when the child is ready for it instead of shoehorning them into coaching in eighth or ninth grade, let alone the fourth!

It is time for parents to retrospect on what they want for their child instead of misquoting Rudyard Kipling in his famous work, ‘IF’….

“If you cannot fill the unforgiving minute

With a year`s worth of distance run.

Yours won`t be the earth and all that in it

And you will not be a man my son,

as parents nowadays tend to do!!!

When should Doctors Retire ? 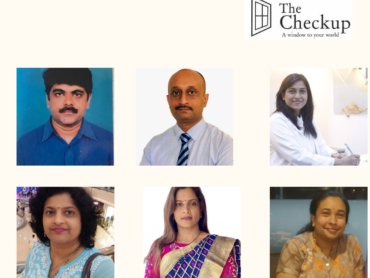