The book ‘Homodeus- A Brief History of Tomorrow’ by Yuval Noah Harari was gifted to me by a special teacher, almost a year ago and since then, it has occupied pride of place on my desk. The book collector in me spent months gazing at its jaunty black cover and running a delicate finger along its spine, but the reader in me just wasn’t able to peruse it, until now!

It is often quoted that, ‘There is a right time for everything.’ Well, believe it or not, this can apply to even something as simple as reading a book and for me, it has been especially true for this particular book. Why do I, say so?

In the opening chapter of this book published in 2015, the author elaborates on what he believes are among the three biggest problems that used to ail the human race before the dawn of the new millennium- Epidemics, Famine and War. According to him, these have currently been reined in, due to the tremendous progress of human civilisation. I hope by now, you would have detected the irony behind me reading this book at a time when the entire globe is reeling under the impact of the coronavirus pandemic. This pandemic has not only caused irreparable loss to human life but in many developing and developed countries including India, it has led to huge economic losses and rising levels of unemployment. Consequently, we are likely to face a future, where economic and health inequalities between different sections of society will widen and can even lead to food deprivation among the lower socio-economic classes.

If we analyse this in terms of the Indian context, our hunger index was already 30.3 in 2019 which indicates a serious level of food deprivation was present in the country, even then. In 2020, with our current economic contraction, we can only expect this index to increase. Coming to wars, as I write, India is engaged in a serious cross-border conflict with China. Worldwide, nations such as Syria, Yemen, Libya, Afghanistan have been in a perpetual state of unrest for the last two years. The tense global political climate seems to indicate war is just around the corner.

So, can the author’s previous claims in this book really be justified considering all these factors?

Well, Yes! As the author has explained in the book, while we may not ever be in a position to eradicate epidemics from the face of the earth, but we now have greater knowledge and highly specialised technology to tackle them, than before. For example, while we have braved tremendous losses due to the coronavirus pandemic, imagine if this virus had struck us a 100 years earlier, there was a good chance it would have completely wiped out the human race. In a similar vein, the author has explained that while food deprivation is still an undeniable reality in many countries,  government machinery, social services and the availability of cheap processed foods can prevent an absolute famine from occurring. As for wars, according to the author, while tensions between countries often arise due to differences of opinions and can lead to cross-border skirmishes, most of the times countries eventually prefer to opt for a mutual de-escalation process. In my opinion, while I do agree with these justifications by the author and feel they are applicable even in 2020, the last one year has shown that there a still a lot of factors beyond human control.

But what I found even more interesting in the book was the author’s predictions in its second half, regarding the future of humanity. The human agenda for the future according to the author includes- a quest for immortality, an unquenchable thirst of happiness and ultimately, the formation of a superior human race- Homodeus or God-like Humans. Sounds like a science fiction book, doesn’t it? Yet, its quite the opposite as all the author’s claims are evidence-based and are well- supported by existing knowledge and historical facts.

The author beautifully explains his suppositions by tracing mankind’s ascent to become the only species which transformed the entire world into one single eco-system by facilitating world-wide migration, which was unheard of earlier. Also, we are the only species which has the ability to co-operate in large numbers and that is what has allowed us to dominate over every other species according to the author. The author further validates his astonishing hypothesis on the future by explaining the gradual rise of science and dataism in modern society. Every organism including humans are now considered as algorithms by biological sciences and every function carried out by them is a secondary algorithm which can be replicated by technology i.e. Artificial intelligence (AI). Artificial intelligence or technology in the past was only being used to override the physical abilities of humans, but in the future, it will be empowered even with the cognitive abilities possessed by humans. AI technology can already drive cars, beat a human in chess, diagnose medical conditions. The AI of the future could very well have the power to wipe out a majority of jobs being done by humans.

What will happen to humans, then? What will we do? Only those who own AI technology will prosper; money and power will be concentrated in the hands of a few leading to the birth of Homodeus, as the author calls them, a superior technology-driven human race. The randomness, the uncertainty, the strife which gives meaning to life may very well be wiped out.

Can this really happen to us and should we consider it as the progress or the destruction of the human race? It is difficult to say right now, but I firmly believe that the current coronavirus pandemic has triggered an unprecedented collapse of health, social and economic systems across the world. It has made us realise our own limitations and vulnerabilities as a race and the catastrophes that can occur when we attempt to override and destroy the ecology of all other species. Perhaps this pandemic is the only opportunity we will ever have to avert the future of humanity predicted in this book, but we can only hope it neither leads us into the epidemic/famine/war riddled world of the past.

The Opulence of the Gaekwads: Laxmi Vilas Palace, Baroda 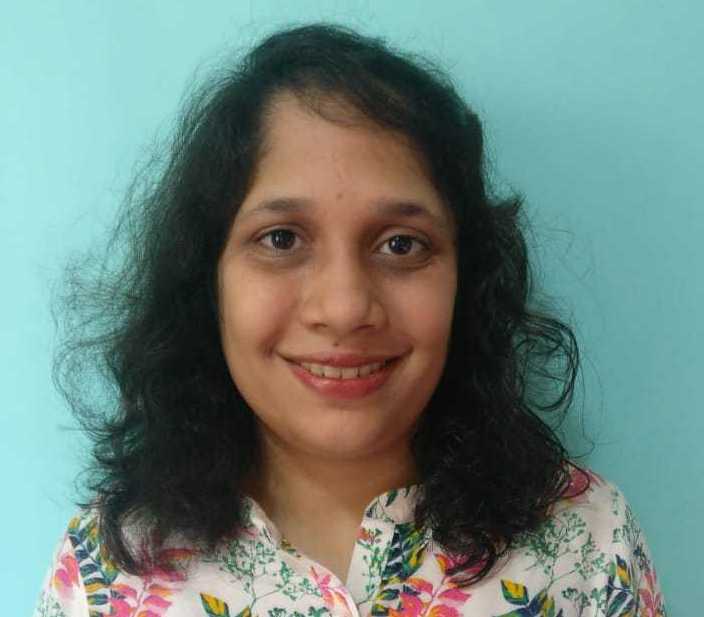