“All disease begins in the gut.”

Everyone knows that what goes in the gut can do wonders. But did you know what is already there in the gut is doing all the wonders? We see ourselves as a single organism, but we harbour billions of microorganisms inside us. A human gut contains over 10¹⁴ microorganisms, which encompasses approximately ten times more bacterial cells than the number of human cells and over 100 times the amount of genomic content (microbiome) as the human genome. 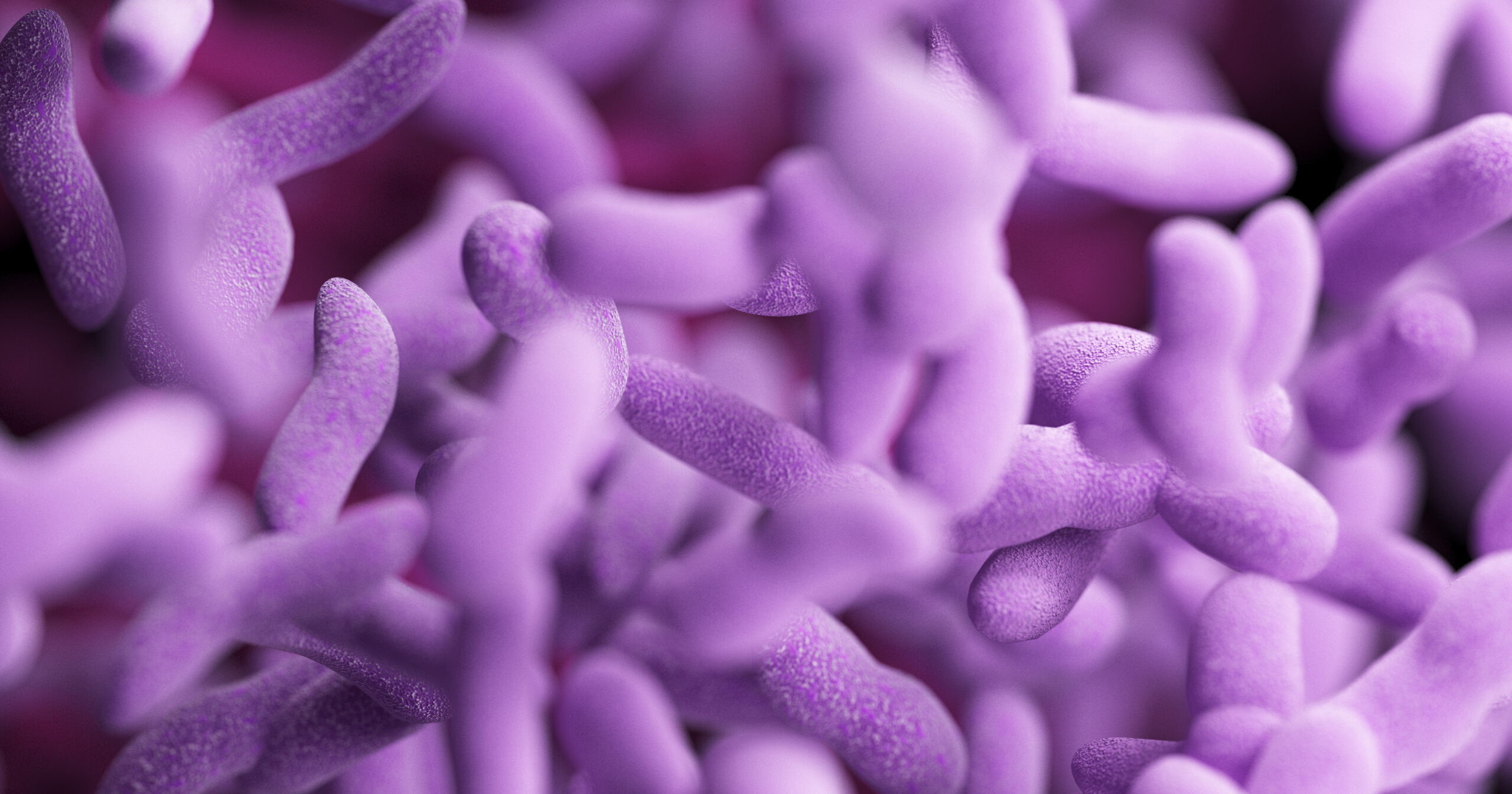 These bacteria, fungi, archaebacteria, viruses and protozoans are responsible for several body functions. The normal gut microbiota imparts specific functions in host nutrient metabolism, xenobiotic and drug metabolism. It is also crucial in maintaining the structural integrity of the gut mucosal barrier, immunomodulation, and protection against pathogens. But the factors it controls can, in turn, be the major factors responsible for the change in microbiota.

So, we can say that gut microbes are essential for maintaining our gastrointestinal health, but what about our development? Are these microbes affecting our development? Surprisingly enough, recent research gives adequate data about how gut microbe transplant has helped bring improvement in children with autism.

Autism spectrum disorder affects the nervous system, resulting in overall cognitive, emotional, social, and physical health derangement. The condition begins early and is a lifelong condition. It is a neurological and developmental disorder that has been linked to our gut microbiota. Though this is not a fact, there are a lot of experiments to support the hypothesis.

Children with autism have a distinct mix of gut microbes compared to other children. However, researchers are yet to decipher how these microbes dictate our behaviour. They found a similar pattern even in lab animals like mice. Among the first ones to demonstrate this was John Cryan, a biochemist at the University College Cork in Ireland. 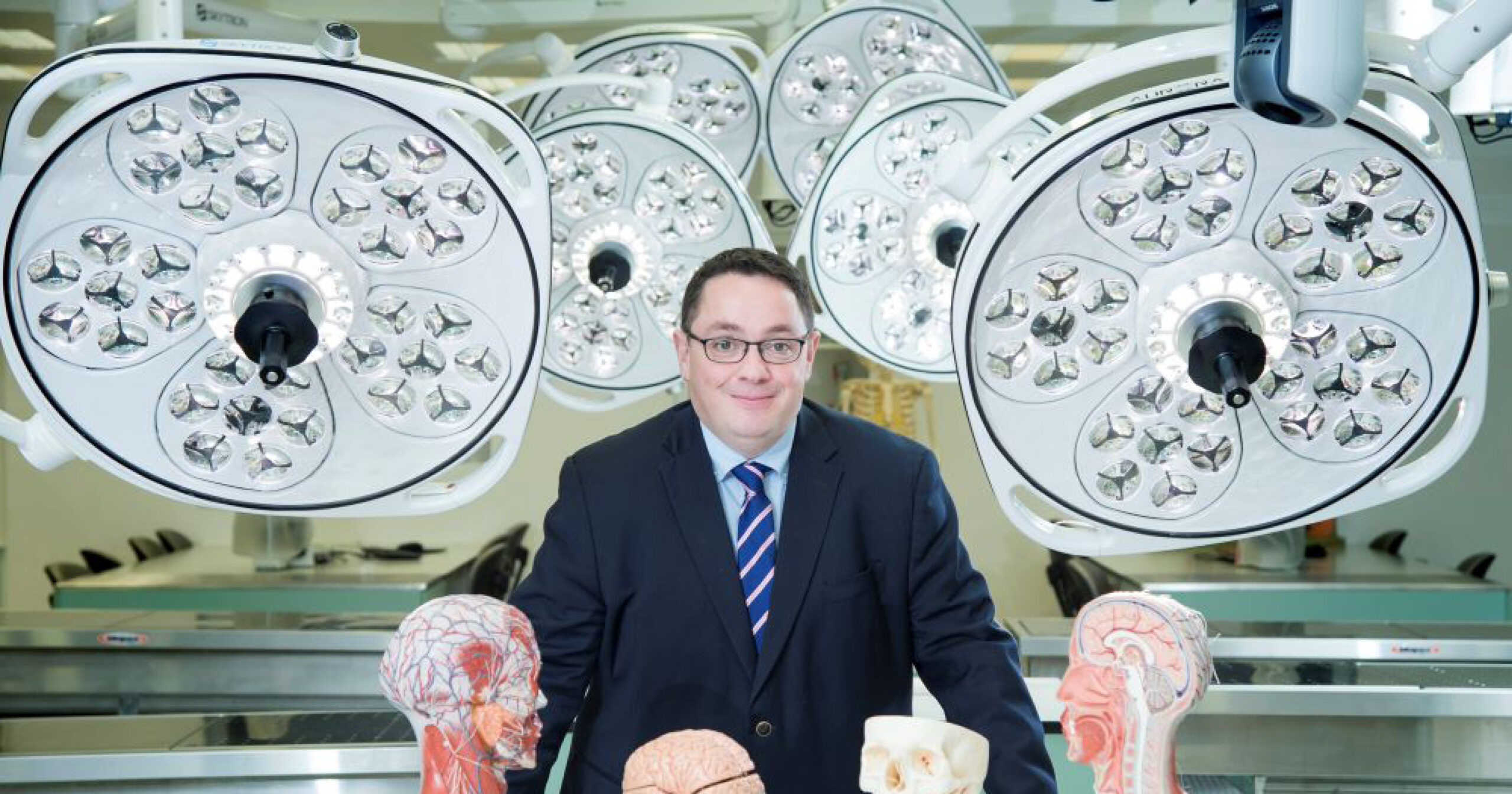 John Cryan, a Biochemist at the University College Cork in Ireland

In his experiment, he showed that germ-free mice, i.e. those that lacked the typical mix of gut microbes, are the ones who avoid other mice. They are shunned from new social conditions and groom themselves excessively. After observing this behaviour, the scientist realised that some part of the social brain takes signals from gut microbes and is impaired if specific microbes are absent. 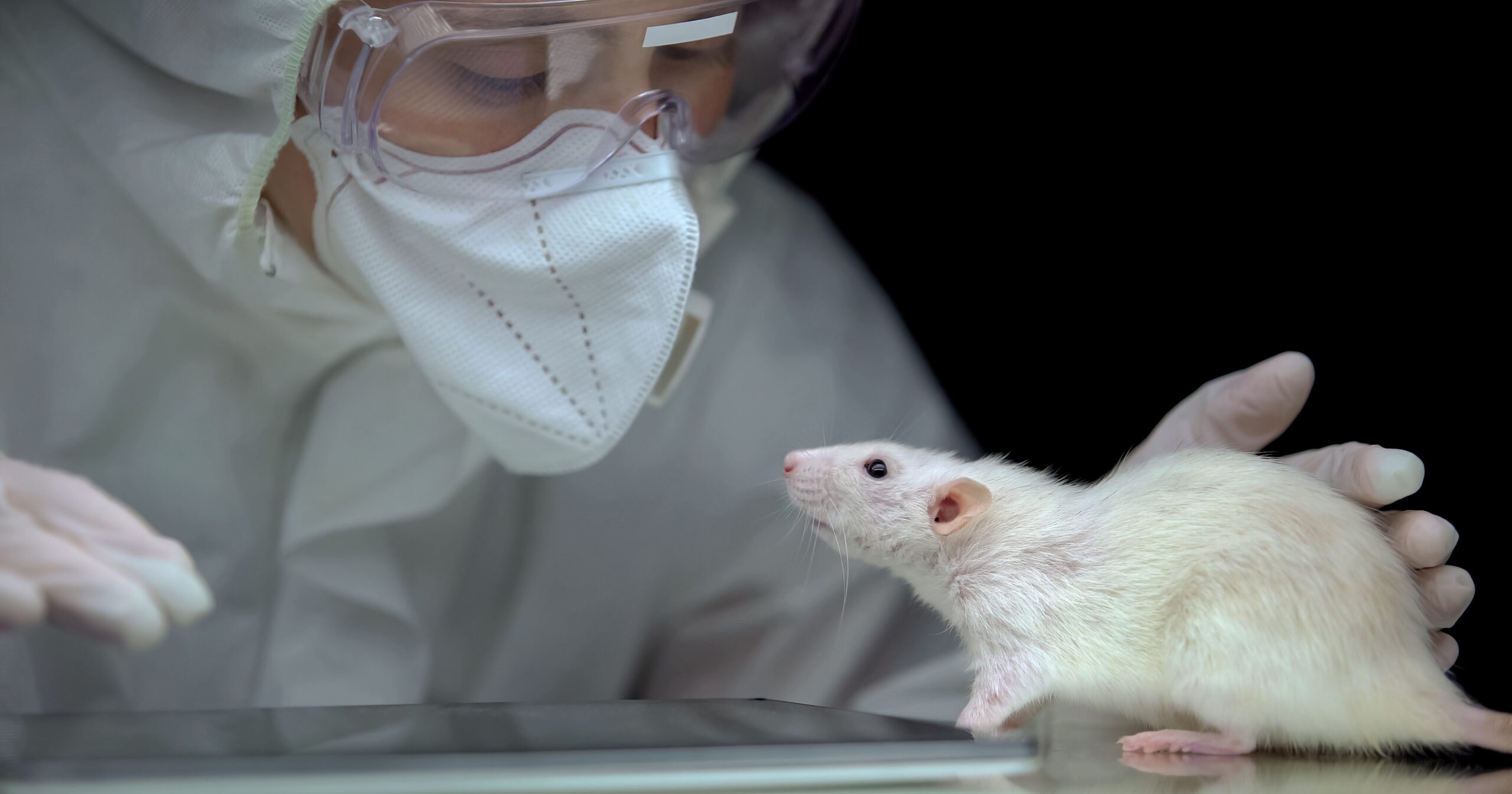 It led to the proposal of the existence of a gut-brain axis, in which gut microbes produce bioactive compounds that influence brain function. It is also true that when the microbes digest food, simpler compounds such as the necessary amino acids and fatty acids are provided to the body to synthesise primary enzymes, hormones and neurotransmitters in the body.

In addition, some researchers have also found that gut microbes are responsible for increasing serum levels of neurotransmitters. So, a component like gut microbiota plays a vital role, directly or indirectly, in regulating a disorder like autism, which was earlier only linked with the nervous system.

Autism is a non-curable disorder. For ages, the maximum a doctor could do for patients with autism was to provide symptomatic relief. A new treatment plan introduced for autism is a gut microbe transplant due to the positive correlation between social behaviour and gut microbiota. It doesn’t provide a complete cure but helps improve the manifestations of the condition.

Arizona State University was among the first to do a trial on a group of 18 children with autism who also had gastrointestinal disturbances. They gave the children in the study antibiotic vancomycin for two weeks to remove existing bacteria. Then, they gave them a high dose of gut microbes from donors who did not have autism. Some children were given the microbes as an enema, whereas others, a bacteria-fortified drink. 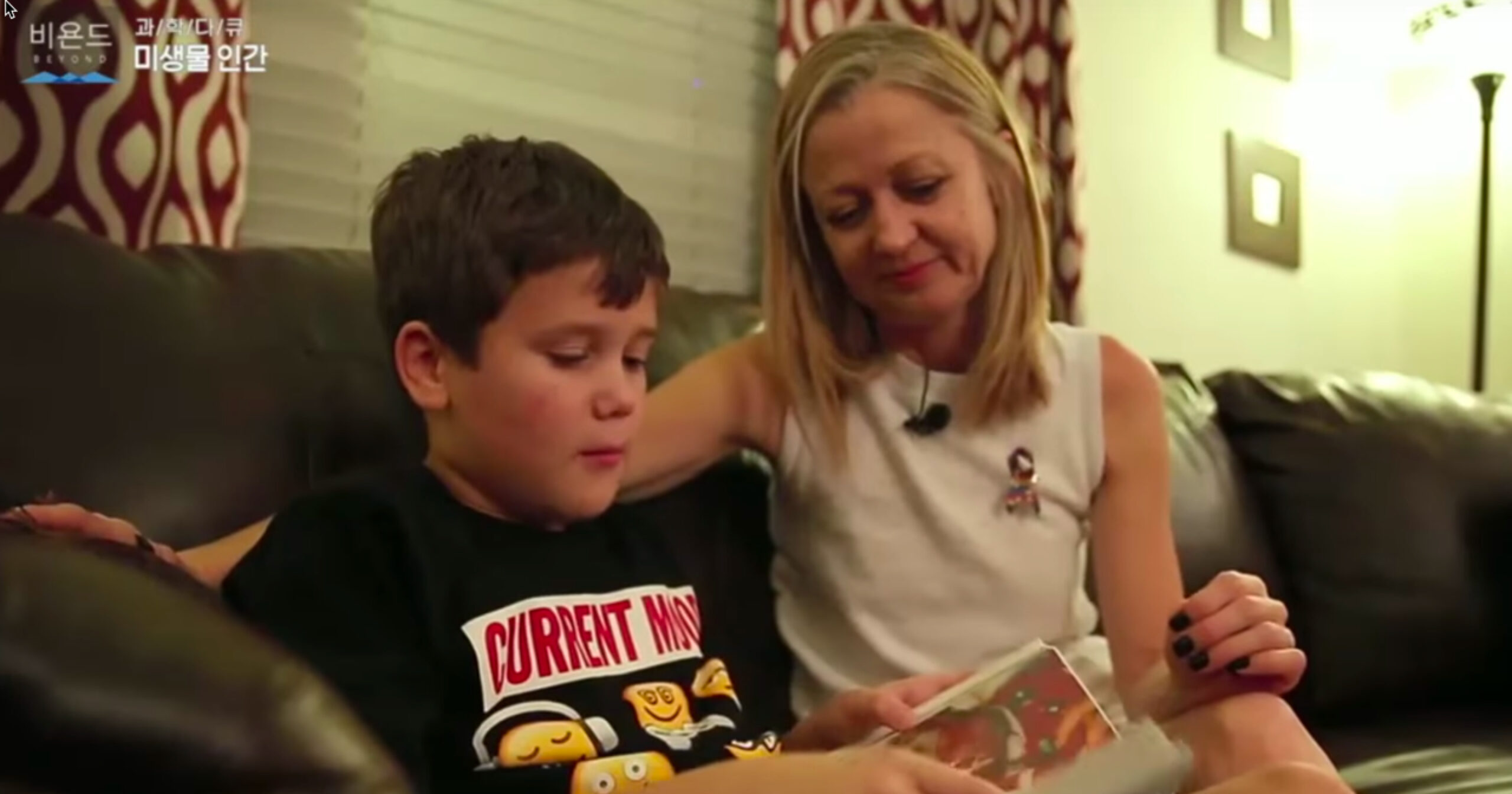 Video image from the Korean documentary “Microbiome Human”. It includes the case of a young boy with autism who had struggled with severe diarrhoea from infancy. He received microbiota transplant therapy as part of a clinical trial led by ASU researchers. After the treatment, he experienced a dramatic drop in symptoms of gastrointestinal disorder as well as a decline in his autism symptoms.

The children continued the daily dose of microbes for seven or eight weeks, along with an antacid to neutralise stomach acid and improve the chance of the new microbes surviving.

The results of this study were promising. But the question remained whether the behaviour changes were due to the effect on the brain or because they resolved gastrointestinal problems. Recent research suggests our gut microbiomes also affect brain communication and neurological health. This therapy has also shown long-term effects. Many clinical trials are needed to add to its credibility before accepting it as an approved treatment plan.

Many hospitals provide microbes transplants in India. But these are majorly for gastrointestinal problems and has led to many successful results. The use of microbes for the treatment of autism is still not a common practice. The prevalence of autism is not less in India as research suggests that 1 out of every 500 people has autism spectrum disorder. This number is increasing rapidly. So there is a need for further development and understanding of the condition. 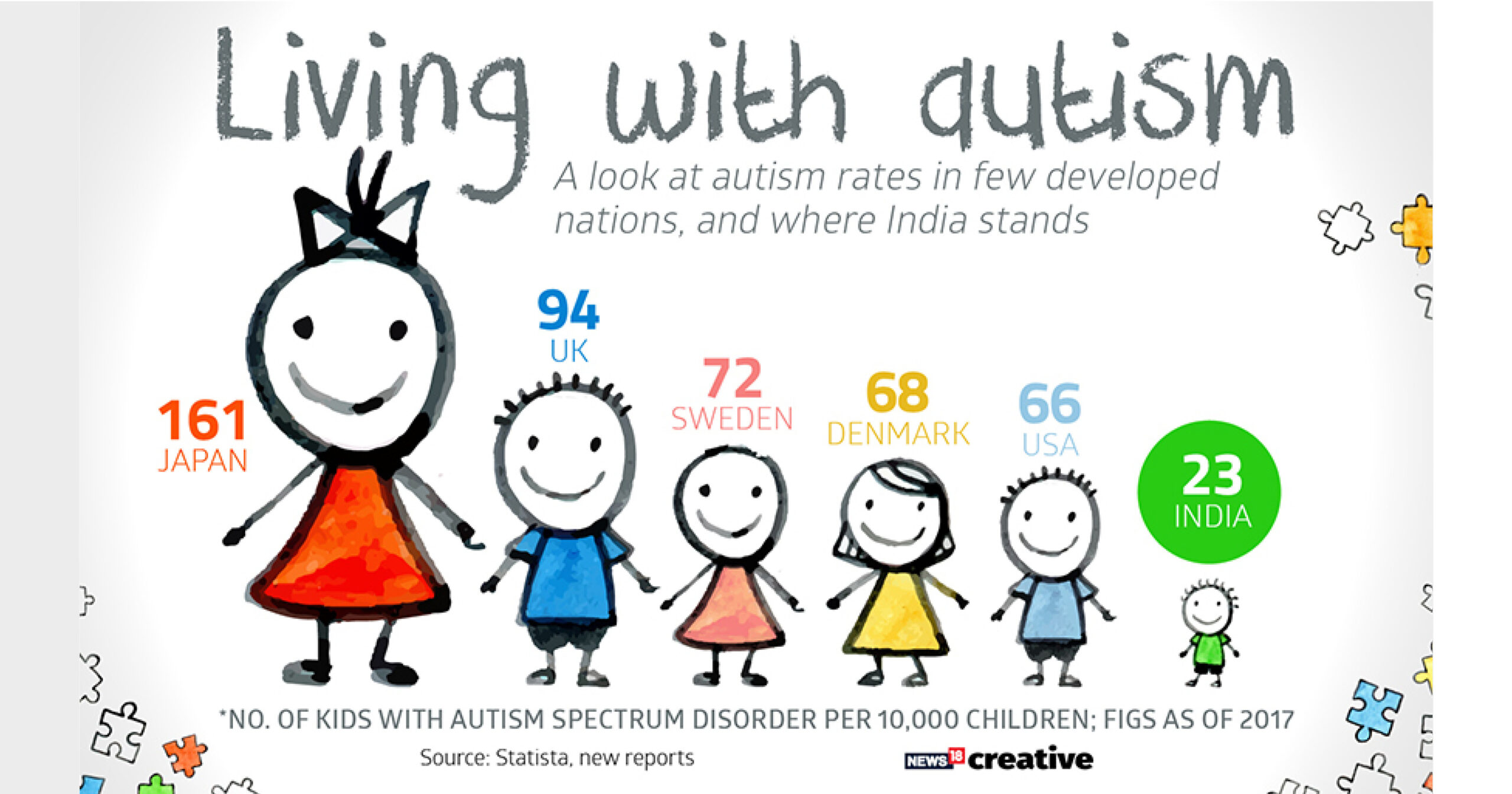 In conclusion, Microbe Transplant Therapy (MTT) is a newly developing solution for autism and gastrointestinal problems. However, FDA has still not approved it for therapy of any condition because of a lack of sufficient clinical trials and removes the chances of infection-associated diseases. Hence, we need more information and long term data before coming to any conclusion, but for the time being, MTT gives new hope for treating patients with autism.