Foreign Accent Syndrome (FAS) was conceived by Neuro-Linguistic Harry Whitaker in 1982 which is also similar to Dysprosody. It is a rare motor speech disorder and a person with this condition sounds as if they are speaking with an accent from a different country.

What Causes this Rare Condition?

This speech disorder may suddenly cause the person to speak in a foreign accent and causes subsequent loss of distinctive characteristics of their native language. Many factors cause trigger factors to this rare condition such as:

Factors related to hereditary, psychological or caused by a brain injury, even increasing obsessive digital culture and sedentary lifestyle may also cause Foreign Accent Syndrome. In most cases, the patients develop this syndrome suddenly.

Is it Similar to Developing a New Accent? 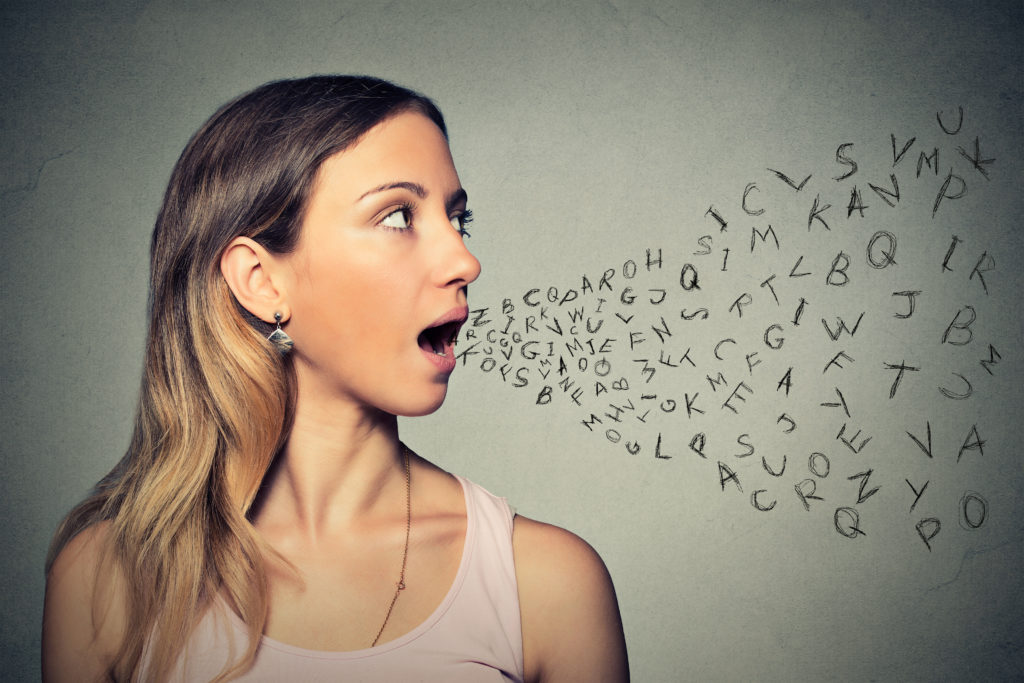 Normally, people who migrate to another country from their native place for a longer duration of time or permanently develop to speak accent belonging to the country they are living in. People inculcate the local accent of the city or country they are living in to communicate with locals easily. When a person returns to their native place, people around them can easily understand their changed accent when they speak.

It’s important to know that such kind of change is normal when a person changes accent to a  foreign one as they adopt an accent spoken of their place of residence and should not be confused with suffering from Foreign Accent Syndrome.

Only when there is sudden change or alteration from a person’s native accent to a foreign accent,  there is a disorder or damage to the brain or exposure to diseases that require medical expertise to diagnose and treat the condition.

One of the classic examples related to Foreign Accent Syndrome was that of Ms Sarah Colwill, a British lady who suffered from a severe migraine attack and woke up speaking with a Chinese accent. After this incident, this disorder was named a Chinese foreign accent.

Another known case of  Foreign Accent Syndrome was reported in 1941 of a Norwegian woman who suffered shrapnel injuries to her brain and started speaking with a fluent German accent due to which she was shunned by her compatriots as she sounded like a foreign enemy which was reported by CNN report.

There are some cases reported in India as well, one of which was reported by India Today Magazine about a teenager who suffered concussions in the brain while playing a soccer game and was hospitalised. The teenager who was in a coma suddenly woke up speaking fluent Spanish, leaving the parents and doctors astonished.

The common language changes include– American English to British English, Spanish to Hungarian, Japanese to Korean, among others.

While a layman may feel a person with Foreign Accent Syndrome is deliberately trying to mimic a foreign Accent, it is not so! At times, the shift to a foreign accent occurs so randomly and fast that the person suffering from it might not even notice it but becomes noticeable by people around them.

What Does Foreign Accent Syndrome Cause?

Individuals with Foreign Accent Syndrome may develop the following conditions–

When Should One Seek Help for Foreign Accent Syndrome?

When there is a sudden change in the way a person speaks– from normal speech to another accent, can be a serious sign of an underlying issue. It is important to seek immediate medical attention.

How is Foreign Accent Syndrome Diagnosed? 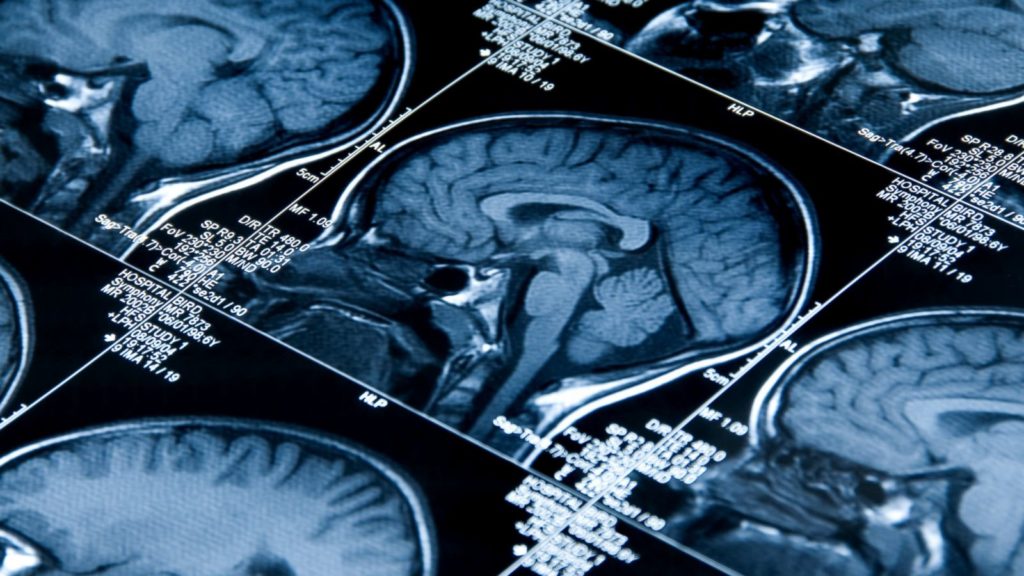 Firstly, when a person seeks medical help the doctor will ask for the symptoms and health history. A complete physical examination is usually done. Muscles used to speak are examined.

Language skills can be tested by reading, writing and language comprehension tests. Other tests like recordings to analyse speech patterns with images to be taken of the brain by MRI and CT scan. Single-photon emission computed tomography (SPECT) scan and PET scan may be done in some cases. The brain’s electrical activity is measured using an Electroencephalogram (EEG).

This rare disorder usually requires a multidisciplinary team to evaluate and diagnose it.

What Does Treatment Involve?

Treatment for Foreign Accent Syndrome depends on the underlying cause. If there are no underlying conditions, possible treatments may include:

If there is an underlying medical condition causing Foreign Accent Syndrome, the patient may need one of the following treatments:

If there is a history of strokes in the family, it is important to follow a few steps to prevent Foreign Accent Syndrome:

There are no guidelines to prevent this health condition. One of the most common causes of this condition is a stroke, which should be treated to lower the risk of Foreign Accent Syndrome.