In India, The Drug and Cosmetics Act, 1940 (DCA) and the Drugs and Cosmetics Rules, 1945 (DCR) govern the pharmaceutical industry. Except for the content that appeared on the product label, DTC advertising was not subject to DCA or DCR regulation prior to 2015. Since 2015, the DCR has outlawed all forms of advertising by the producers of the drugs listed in Schedules H, H1, and X.

The US FDA allows DTCA in only 3 formats:

The more information about the product provided in the ad, the more the FDA requires you to talk about the risks and limitations of the drug. In a printed ad, all the risks of the drug are required to be included in a summary. If the ad is televised, a ‘major statement’ must be made about the risks. Due to the prohibitively high cost of broadcast time, this statement often sounds like a verse from a contemporary rap song and is mostly unintelligible.

The debate over the benefits and drawbacks of DTCA has raged on over the last few decades. Multiple studies have been published arguing both for and against this practice and we have gone through them below.

DTCA and the patient 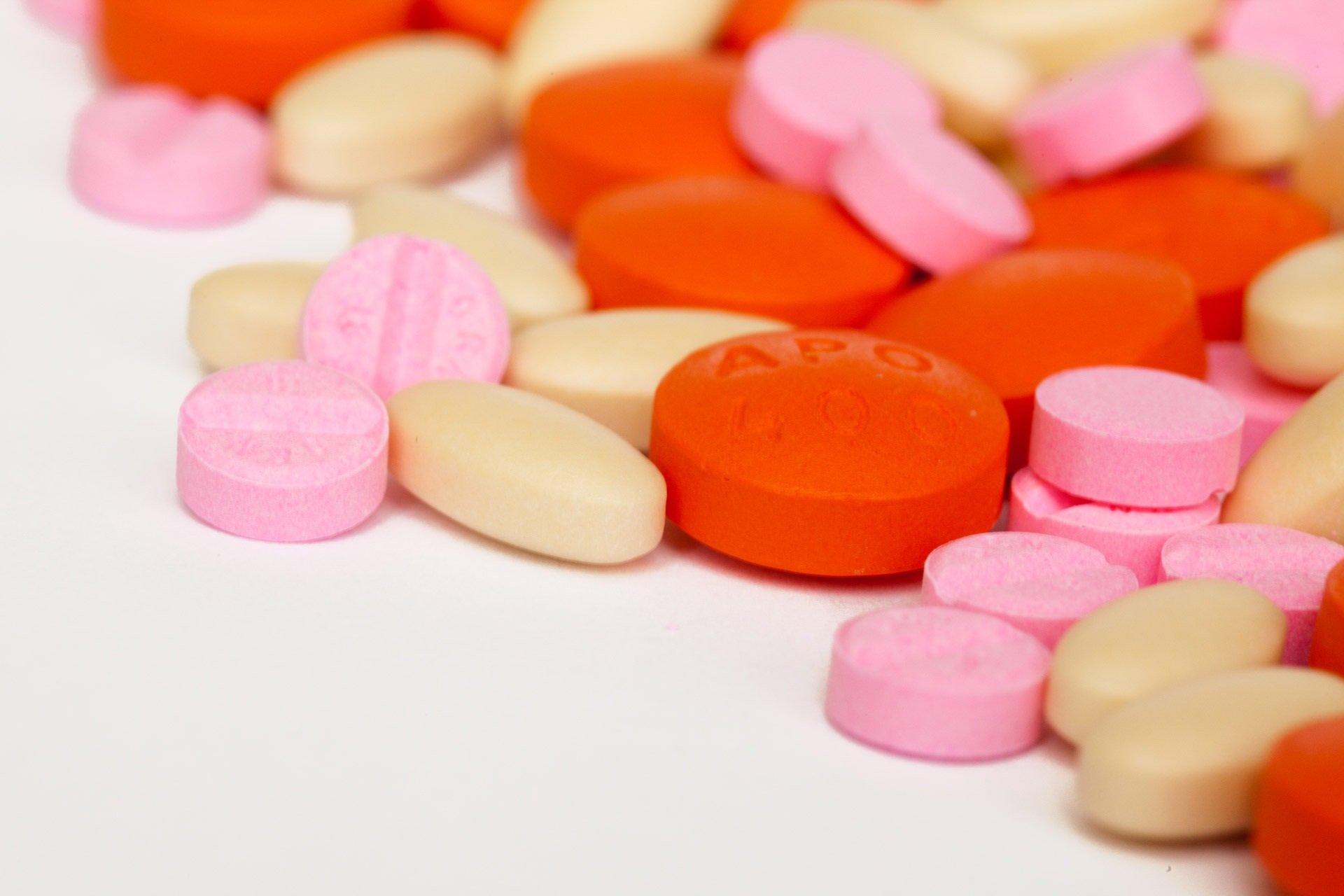 The proponents of DTCA argue that it serves to educate and empower the patient. Never has the patient been given access to such a vast amount of detailed information about their own health. This effect is amplified by the internet, which is quickly becoming a primary source for this type of data.

On the other hand, it could also misinform patients, which might happen in several ways. It has been observed that many ads overemphasize drug benefits and under emphasize their side effects. Drugs may be promoted as the only solution to certain health problems, disregarding the role of lifestyle modifications. Misleading statements might be made such as ‘No other treatment has proven better’ or ‘This drug gave me my life back,’ which while sounding convincing, are not actual markers of efficacy. There is no requirement for pre-approval of these ads by the regulatory bodies, only a penalty if they are later proven to be unlawful.

Role of the doctor 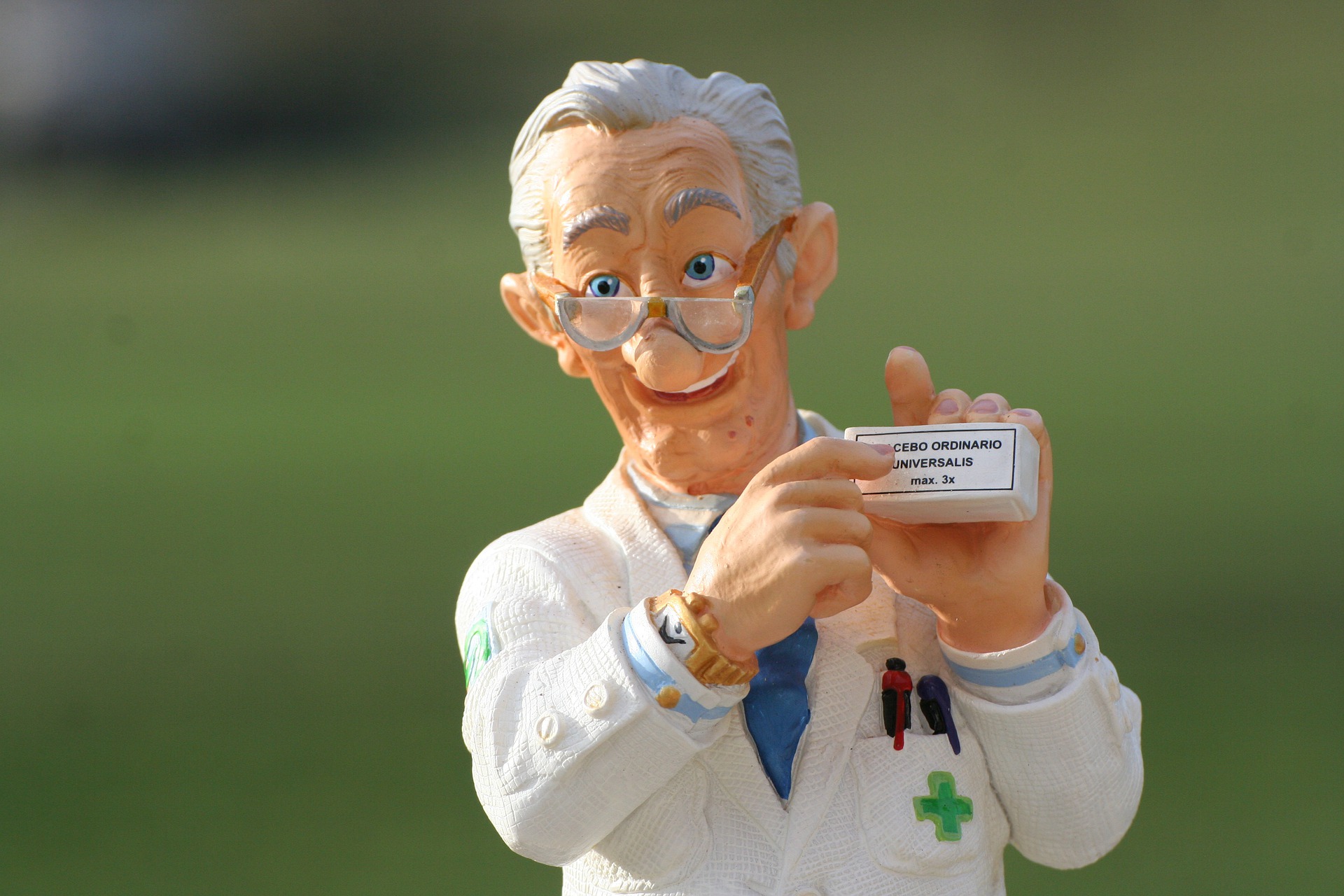 It has been found that exposure to such ads encourages patients to contact their physicians. During their clinic visits, these patients usually engage in increased dialogue, ask more thoughtful questions, and are more aware of side effects and possible treatments, leading to a potentially better understanding with their doctor.

Some argue that it might strain the doctor patient relationship by diminishing a patient’s trust in their healthcare provider’s clinical decisions. When a patient challenges their clinical authority with ‘proof’ from an advertisement or website, the clinician may likewise experience increased workload and frustration. Ultimately, we should treat these questions and inquiries as a chance to improve the bond between the patient and the physician rather than as expectations for a certain drug to be prescribed.

What about the drug?

The ads tend to act as a reminder about the patient’s medical conditions, thus encouraging compliance, but the evidence for this is mixed. Considering that non-compliance is estimated to cost a fortune in avoidable healthcare spending and loss of productivity, solving this issue would prove to be a big boon to society.

The large regulatory emphasis on exposing the patient to the potential side effects of drugs might paradoxically promote an unnecessary fear of side effects. Advertisement of new drugs before long term studies have been conducted can also be harmful. In one incident, the drug Vioxx (rofecoxib) was heavily advertised by its manufacturer from 1999 to 2004, leading to annual sales of over $1 billion. It was later voluntarily withdrawn from the market due to subsequent studies showing a higher risk of stroke and myocardial infarction.

Diseases such as depression and STDs have been highly stigmatized and ads offering information about them encourage patients to seek treatment. On occasion, DTCA has helped reduce underdiagnosis and undertreatment of conditions, such as when fatigued chemotherapy patients discovered on watching ads for the drug Procrit, that they were suffering from anemia, and it was treatable!

There is potential for DTCA to manufacture disease and encourage drug over utilization. Certain academics have argued that mass marketing has created novel conditions like overactive bladder syndrome or social anxiety disorder for which DTCA drugs are presented as the treatment, medicalizing symptoms that were not previously associated with illness and positioning these drugs as the cure. This ultimately promotes the pharmaceutical industry rather than the general public’s health.

Why is everything so expensive? 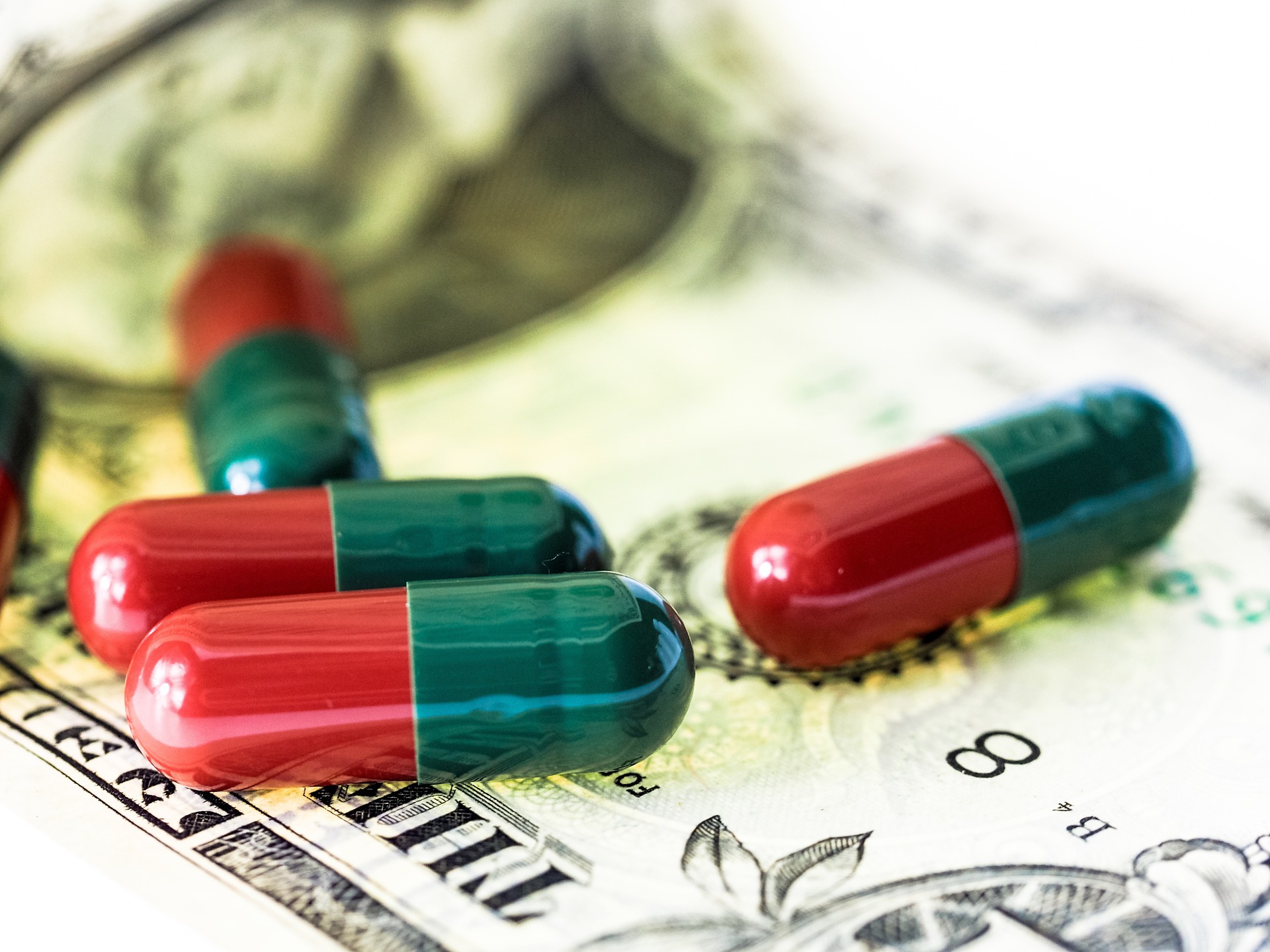 DTCA is often assumed to be the sole reason for rising pharmaceutical costs, however, research indicates that the main factor influencing prices is likely to be consumer, physician and payer perceptions of the value of the product rather than advertising costs.

It is possible that too much money is spent on marketing medications, which could be better used on drug research and development. Manufacturers are frequently accused of using DTCA to advertise pricey ‘copycat’ drugs that may not significantly outperform previous, less expensive medications. The ads seldom include any information about the pricing of their drugs, making it difficult for the viewer to compare between available products. The US department of Health and Human Services (HHS) attempted to remedy this issue in 2019, by forcing manufacturers to disclose their prices in ads, but were unable to do so due to Big Pharma lobbying.

Some of the drawbacks of DTCA have potential to be corrected. Delaying advertising for new products would avoid tragedies like that of Vioxx and ensure that long term risks are accounted for. Preclearance of ads by a regulatory body and a mandate to include drug cost information could help improve the quality and usefulness of the ads. A ban on product specific ads would severely limit opportunities for misconduct.

Direct-to-consumer advertising may be beneficial when an indication is appropriate, and the ailment being treated is underdiagnosed. However, when that is not the case, it may worsen overall health and put pressure on the health system. While effective at boosting sales, there is little evidence that DTCA directly improves key public health outcomes. Moreover, the benefits of DTCA may be better and more ethically achieved by the government via superior public health outreach and in this way, the pitfalls can be altogether avoided.

The US FDA has struggled to cope with the task of reviewing all the ads and lacks the manpower to do so in a thorough manner, despite being funded to the tune of $6.1 billion in 2021. The equivalent organization in India, the CDSCO, received funding of only $17 million over the same period, which is less than one percent of its American counterpart. Taking all these factors into consideration, it may be unwise to go the path of DTCA for pharmaceuticals in India.

Dr. Akash Lobo is an MBBS graduate from Mumbai. He enjoys reading and doing research on a variety of subjects. Through his work and writing he aspires to have a positive impact on the world.'