Recently while searching for a new television series to binge on, I came across one that opened my eyes to an event of the past, that had changed the future forever. The series in question is named “Chernobyl” and talks about an accident that caused unparallel lose of life and livelihood, even to this day.

Chernobyl Nuclear Power Plant situated near the city of Pripyat in Ukraine was running a safety test on a reactor no.4 on 26 April 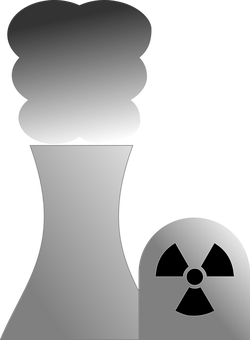 1986 to aid in developing a method to keep reactor cooling water circulating until the emergency generators could provide power.

This was already the fourth attempt after three initial tests failed. There was a delay of ten hours due to which the staff who were prepared for the test were not present and the test was carried out by the members who hadn’t been prepped for the same. The supervisor’s haste and aggressiveness to conduct the test, flaws in the design of the RBMK reactor and intentional disabling of safety systems led to breach in the protocol of performing the procedure and terminated in an uncontrolled nuclear chain reaction causing a steam explosion, which sent flames right into the sky.

Thirty-six hours after the accident, a 10 km exclusion zone was created with the rapid evacuation of 49,000 people and later, the zone was extended to 30km and even more people were asked to evacuate. Although the complete death toll is uncertain and cannot be accounted for, only 50 people were reported dead a few days into the event while 2 workers were found dead in the reactor building itself. WHO has estimated that 4,000 people have died over the course of so many years due to radiation exposure and damage.

It is shocking to know that the air that swept the area surrounding the site carried the harmful ionic dust to areas as far as Sweden. This dust contained harmful radioactive nucleotides that could cause an increased risk of cancer in all who were 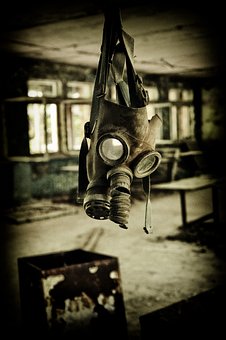 Exposure to ionizing radiation damages the genetic material in our cells. Although complete repair is possible at certain times due to high levels of exposure or longer durations, the material is altered beyond repair and the cells become cancerous. Skin burns and acute radiation poisoning were detected in reactor workers, firefighters, military personnel, healthcare workers and other personnel in close proximity to the explosion.

The early symptoms were nausea and vomiting in the initial hours which finally terminated in death after a few days. The physical damages made the scenario horrifying by itself and added to it was the psychological trauma for the people as they were forced to vacate their homes on short notice, without being given any proper explanation or information about the dangers of the accident. This caused unrest in the nation. Even today this incident is described as the worst nuclear explosion the world has ever seen. 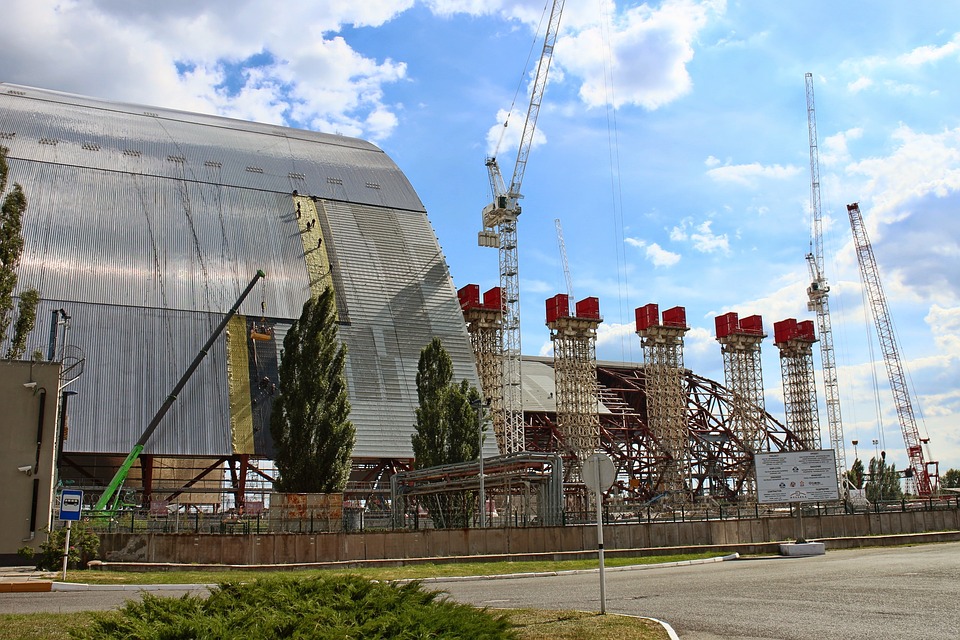 While mankind strives every day to create a world which is scientifically forward and environmentally sound, in a large number of cases, we are responsible for poisoning our atmosphere as well. The event at Chernobyl shows our clear greed and impatience to make a more developed and futuristic life while ignoring important aspects such as protocol and discipline

As of today, 690 people live outside the exclusion zone 19miles away from the reactor site. International tourist flock to the area to visit what Is known as the “ghost town” of Chernobyl. During this strictly guided tour, you are not allowed to eat or drink anything and the tour guide constantly measures the radiation levels.

The reactor no.4 is now decommissioned and covered with a steel casing which meets the requirements to contain the radiation. 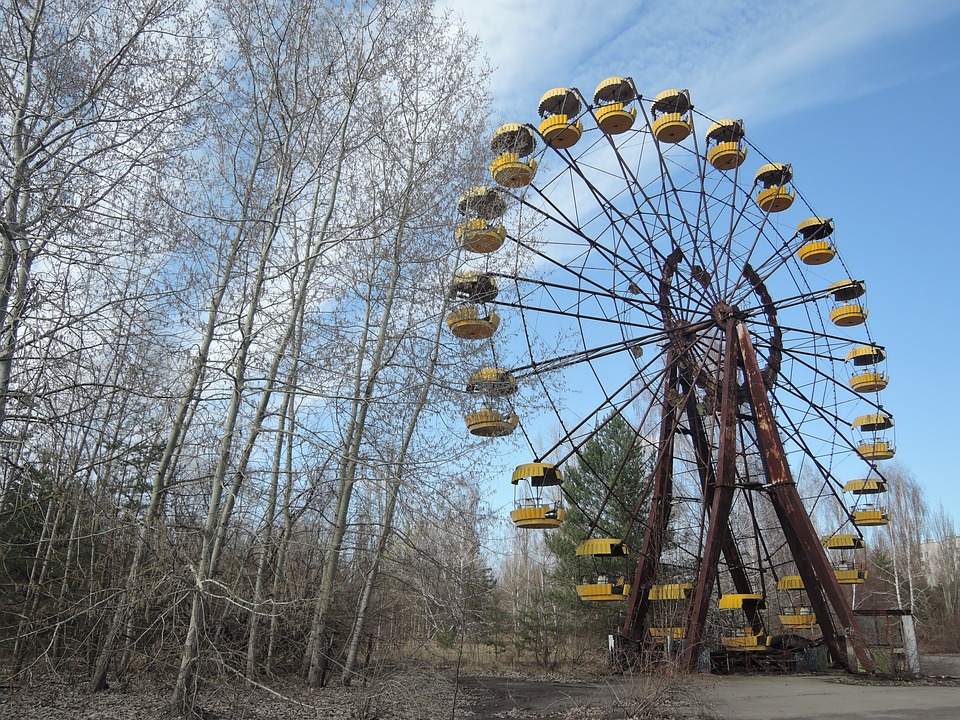 The entire area seems frozen in time and there has been an overgrowth of the forest over many roads and pathways. Although it is said to be safe for the residents in the exclusion zone the lakes and forest area is restricted as they may still be contaminated with radiation. The town seems like a horror theme park where there is a Ferris wheel with no children playing around and a kindergarten where the dolls remain as creepy remnants of 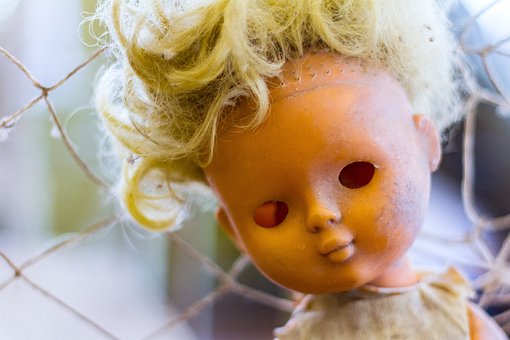 happier times. What structures remain are inhabited by wildlife such as bears, wild horses, fox, dear and many stray dogs.

With the raging popularity of the TV show more and more tourists and now visiting this mysterious and historically forgotten town and keen interest has arisen over the incident for netizens all over. A special mention for the brilliant performances and creative heads who have made this show very gripping, heart-wrenching and informative as well as bold. The HBO series which consists of a single season with 5 episodes available on hot star premium is a must watch to answer all your unanswered queries regarding the who, what, when, how of the radiation disaster at Chernobyl.

Why Should Doctors Blog?

To Sir and Madam With Love…..