A talented young black surgeon, Dr Bennett Landsmann, who was dining at a restaurant with his friend, suddenly finds himself instinctively performing a tracheostomy on a fellow diner choking on his meal. But, what his fellow diners see instead is an audacious black man slicing a white man’s throat. This freak assault on a young doctor causes grave injuries to him which make him unfit to perform surgery for the rest of his life. This stunning yet heartbreaking incident is a work of fiction by Erich Segal in the book Doctors, released in 1988, brings light to the recent baffling revelations in the suicide of Dr Payal Tadvi. Discrimination on anything other than medical skills or knowledge, by fellow doctors or patients, is plain unfair.

Doctors as a novel is divided into three parts, spanning over decades, taking the reader through the bone-shaking journey of a diverse set of doctors belonging to different castes, creeds and problems. For those in the healing profession, it was an eye-opener and for the non-medical readers, it is a near-perfect preview of the only profession which continuously strives to not be equated with God and still gifts miracles to the patients. Apart from the characters and their subplots, the author has done an envious job with interweaving his work of fiction with real life.

The length of the book is justified due to the insights it provides on the grey areas of the healthcare profession which unfortunately hasn’t changed an awful lot since then. Be it turning towards drugs or something as extreme as even suicide to cope up with the medical course to various fights for equality(race and caste equality, gender equality- the struggles a woman physician has to go through to gain similar respect in a male-dominated field) to the moral and legal dilemmas associated with mercy killing, and even assault are tackled delicately but realistically by the author. Despite the seriousness of the issues at hand, the vitality of the book is maintained by friendship, comradeship and even love depicted between the central characters.

They say ‘the most fundamental principle of medicine is love’ and the hope that true love, even if unacknowledged, lasts in the choices we make subtly and binds the story together. The brewing question, as we witness Barney and Laura’s love story is if one doesn’t choose you like Barney Livingston chooses Laura Castellano, each and every time, even as friends, is it even love? 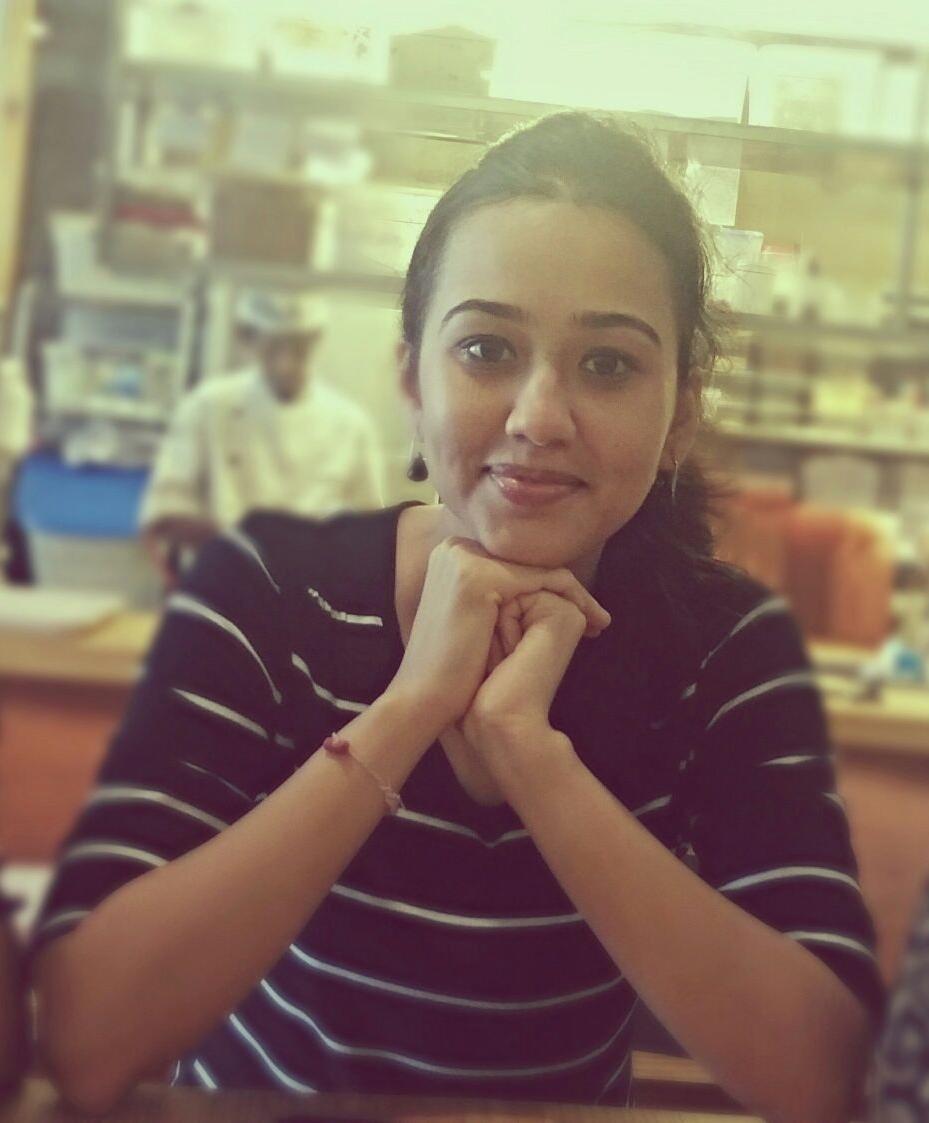 Dr Lopa Mehta is a qualified dental surgeon with an experience of more than 5 years in the field. She is currently working at a private clinic and trust in Mumbai. A strong believer that reading is as essential to living as breathing, she steals moments from her hectic schedule and spends them wrapped in her books. It is a privilege for her to share her reading experiences with others on this platform. 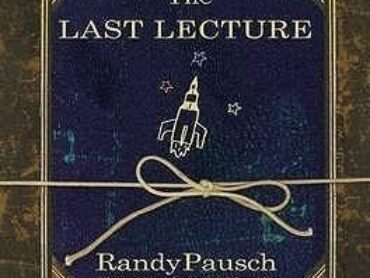 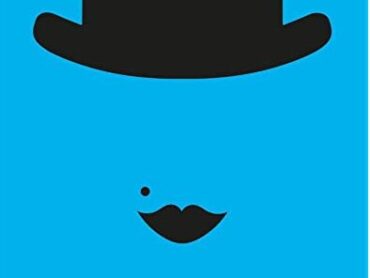