The healthcare community could derive a lot from this timeless classic.

“A man’s ego is the fountainhead of human progress.”

The Fountainhead, published in 1943 by Russian-American writer Ayn Rand, created ripples in the literary community with its original and ground-breaking philosophy of ‘Objectivism’. It is the theory that the main objective of man must be to serve his rational self-interests to lead a happier life rather than serve society or other human beings. 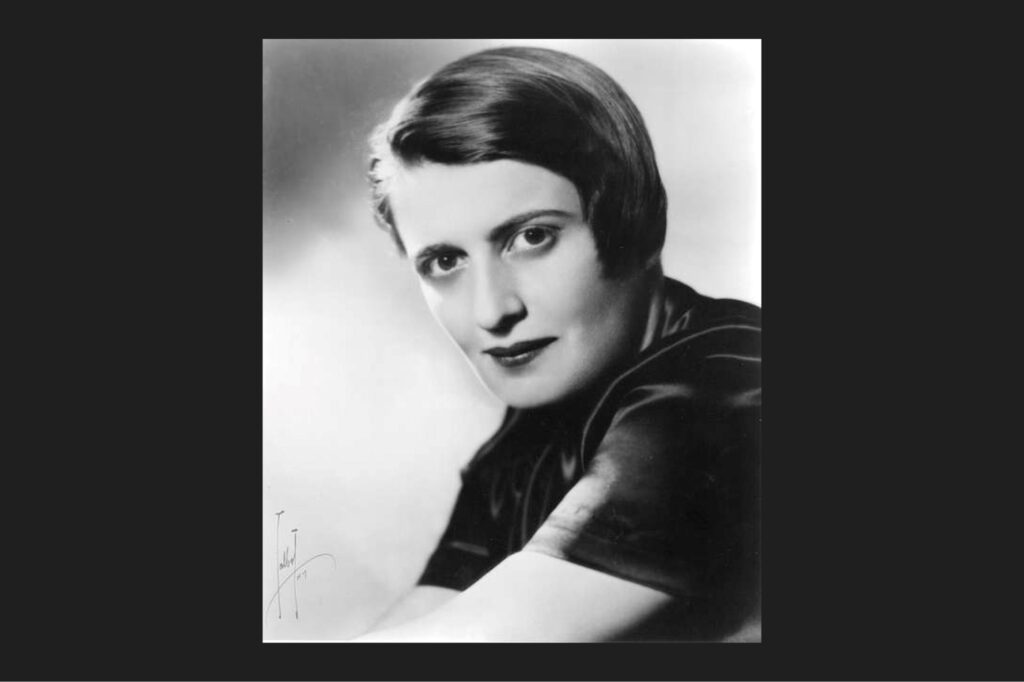 Understandably, it is a controversial proposal and has both supporters and naysayers. Rand created a narrative of a fictional storyline and developed the character of Howard Roark, a man who embodies all the morals he believes in.

Howard Roark is an exceptionally talented architect who struggles to maintain his individuality in a world full of conformists. He is unapologetic and refreshingly honest, a man who is unafraid of the consequences of his actions. To further distinguish Roark from the rest, we are introduced to the character of Peter Keating, a stark antithesis of Roark. Keating is quick to adapt to the needs of his bosses and clients and learns to rise up the corporate ladder by creating unoriginal, inspired designs.

The book highlights an important consequence of individualism in modern society – denunciation by the masses. Roark is termed an egotist, a criminal in society, for choosing to uphold his personal objectives. Correspondingly, we are introduced to the tumultuous romance between Howard Roark and Dominique Francon, a columnist with a national newspaper.

While Roark is idealistic and believes in the benevolence of the universe, Dominique is an eternal pessimist who believes that men like Roark cannot survive in a society like ours. Therefore, she loves him and decides that she must be the one to destroy him before the world does.

One line of hers that stands out to me, “Let us say we are moles and we object to mountain peaks”. It emphasises the need for society to topple an individual who is trying to rise above the rest.

I recommend this book for its unique perspective on defeating conventionality. As members of a community, we tend to abide by certain societal expectations to avoid social ostracism. Ayn Rand tries to stress her philosophy of objectivism through Howard Roark’s character.

I believe that the healthcare community could derive a lot from this timeless classic. While grappling with our jobs’ various pressures, we often ignore our interests. We are labelled as ‘selfish’ and ‘greedy’ even while requesting basic human necessities.

Medical professionals are often expected to acquiesce to badgering from all departments, whether from the higher authorities or patients. At times like this, we must learn to dissociate from external disturbance and focus on our internal happiness to reset and perform better in our profession.