The World Health Organization (WHO) declared a global pandemic as the coronavirus rapidly spreads across the world causing global worry. The disruption in business is beginning to be felt globally. India’s reliance on China is spread across sectors like pharmaceuticals, smartphones, solar gears, toys, furniture, computers, cars, and white goods that are dependent on China. A supply crunch in smartphones, TVs, and electronics will impact e-commerce sales dearly.

The viral outbreak comes at a difficult time for the Indian economy and could make the slowdown worse. Coronavirus could further slow-down the already struggling economy. Seeing the gravity of the moment global central banks are reducing the interest rates to support the economy by creating liquidity in the hands of people which will impact the emerging markets as well. In 2008’s sub-prime crises the Sensex hit a record high mark of 21,000 for the first time on Jan 8, 2008, and later slumped to 64 per cent to a low of 7,697 by October 2008. In the market phase of 2004-2008 all over the world, economic growths were high and this crisis acted as a structural or cyclical slowdown. 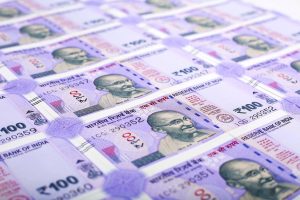 There was good enough money invested in the stock market through passive investments such as Mutual fund houses, Exchange Traded Funds (ETF’s), EPFO(15% in equity via ETF), etc. Lately, the rise in SENSEX and Nifty now were mainly driven by the selected large-cap stocks which were doing good and the mid and small-cap segment shares are still down by more than 20-30%.

The trade impact of the coronavirus epidemic for India is estimated to be about USD 348 million. The trade impact for India is less as compared to other economies such as the EU, the US, Japan, and South Korea, according to the UN report. This could translate into shortages of finished products, higher prices, assembly lines shutting down, end of online discounts and job losses.

Chief Economic Advisor Krishnamurthy Subramanian, speaking at a seminar at IIM-Calcutta a few days back, said the coronavirus outbreak in China provides an opportunity for India to expand exports.

“It’s very hard to say how this will manifest in terms of India’s trade relations with China. If we go by the experience of SARS (outbreak), India was not affected that much,” he said. Complexities in the Indian manufacturing ecosystem make it difficult for India to quickly take advantage of the disruption in global trade, although good tidings have been emanating from India’s high-tech factories in recent years.

Medical profession comes with its own challenges but being a warrior is all about taking care of people and your finances. There is a thin line between being thoughtful and fearful in this time of medical emergency and slumping market it’s not easy to remain intact but long term wealth is cumulated through the ups and downs of the market because, in the end, it’s the perseverance which creates impact.

Handling The Troubling Realities With Care

Diet Fads & Their Real Effects on the Body 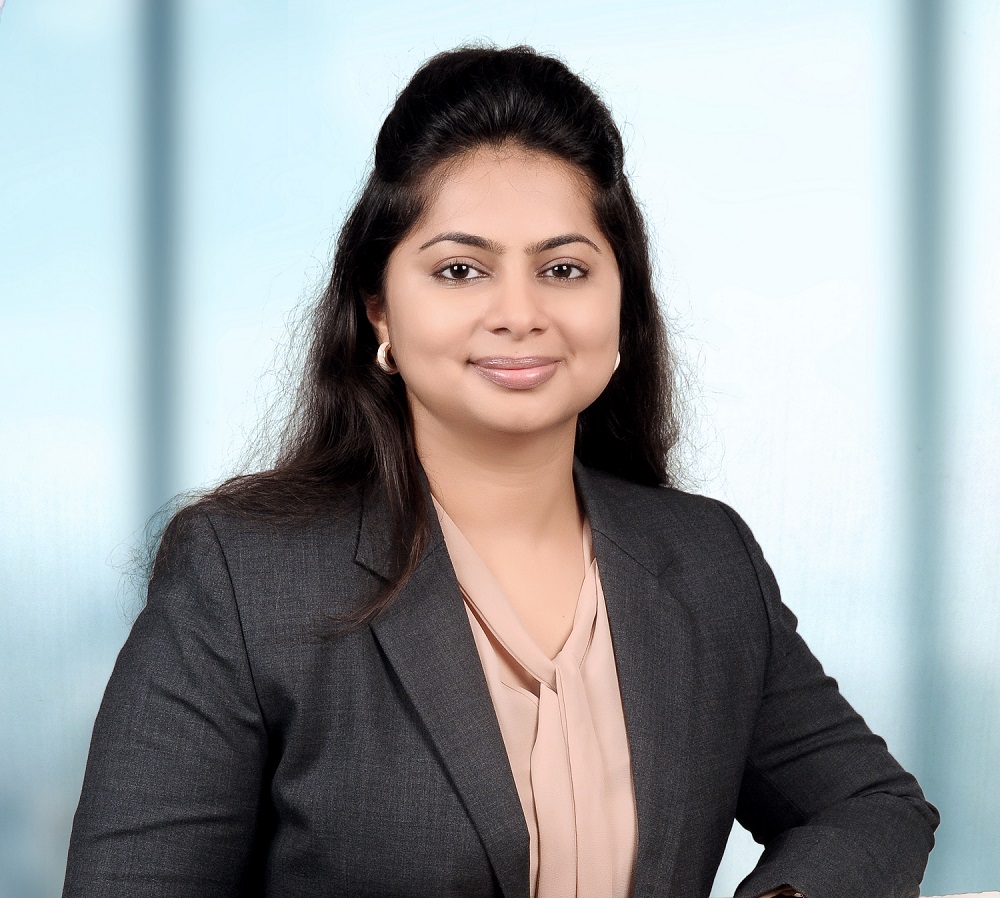 Ms Mashru is a CHARTERED WEALTH MANAGER (CWM ) by qualification and a Financial coach by choice. She started her career in finance and later realized her passion lies in discovering peoples financial DNA. She is a founder of PLANTRICH CONSULTANCY LLP and the Co-founder and Chief Financial coach of VAMA PLANTRICH LLP. She has also been on the panel with NDTV and has been awarded an innovator in finance by international Women Leaders Forum for 3 consecutive years. She has also been a Million dollar advisor for last 6 years. She has bagged 25 more accolades in the last 10 years. She also takes lectures for various courses on personal finance and has been a guest lecturer at business management colleges. She is frequently invited to television talk shows as well. She has been certified by George Kinder on seven stages of money maturity.