“Maybe one day we” ll find the place

Where our dreams and reality collide.”

Who among us does not enjoy an elaborate dream – the one where you are the President of the country or an award-winning national actor? How would you feel if you could influence your dream? If you could build the narrative the way you want to and become the director and screenwriter of your fantasies? Welcome to the world of lucid dreaming– where you are the playmaker!

What is Lucid Dreaming?

Lucid dreaming is a state of conscious awareness in which the person experiencing it is aware that it is a dream. We are often unaware of the conscious world and unable to realise that we are dreaming. In lucid dreaming, however, we are aware of our dream-like state and can even control the narrative to a certain extent. The most popular reference to lucid dreaming in pop culture was Christopher Nolan’s hit film Inception, which dealt with dream manipulation. While this was a fictional depiction, lucid dreaming is an achievable reality experienced by most people at least once in their lifetime. 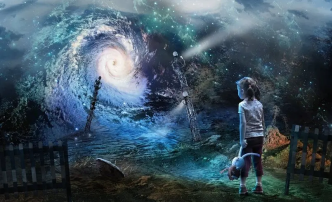 Are Lucid Dreamers Smarter than the Rest of Us?

Well, yes and no. While there is no concrete evidence demonstrating differences in intelligence quotient (IQ) between lucid dreamers and non-lucid dreamers, the former group has proven to be more insightful and better at problem-solving in real-life situations. This could be attributed to better awareness of their surroundings which gives them an upper hand when dealing with their problems. Scientists also suggest that the insight experienced during the dream state could be related to the same cognition required for understanding in the waking state.

Metacognition is another concept that has been explored in relation to lucid dreaming. It is a state of awareness of one’s thought processes. Lucid dreaming is believed to be a form of metacognitive activity. Dreams usually tend to be bizarre and unrelated. However, lucid dreaming demands conscious activity related to higher metacognitive functions in the people experiencing them. 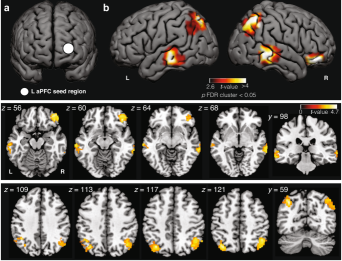 Benefits and Dangers of Lucid Dreaming

Frequent lucid dreaming has been associated with the following benefits:

Lucid dreaming is also fraught with dangers such as-

The human brain is a complex device shrouded in mystery. Despite years of research, we are yet to decipher all of its secrets. Dream psychology has been a fascinating area for most scientists due to its myriad presentation in different individuals. Lucid dreaming is one such phenomenon that has captivated our imaginations. We may not ever attain all the answers we are seeking, but hey, one can dream, right?

Is Working More Eating Away into Your Life?