What is Medical Illustration?

It is simply using pictorial tools to represent anatomy, physiological processes, or chemical structures to simplify the concept. The field has been steadily gaining popularity as 3D techniques pop up around us.

So, where did this begin?

Long ago, when humans used to hunt animals for food, a drawing of a spot on an elephant was used to teach young boys where to aim their spears. This spot was uncannily like the location of the animal’s heart, and it was in this age that medical illustration originated.

Such pictograms were found in Egypt, India, China, and Greece. They were crudely drawn on the walls of caves, with little more purpose than to help in their survival. The Babylonian civilisation was the first to refine their sketches using stone, metal, ceramic, and silk around 2300 BC. However, all these figures were not made for medical instruction. That was still a long way to come.

The use of papyrus was instrumental in medicine in Hellenic Alexandria in 3 BC. They introduced the proper anatomical figure in a five-figure series. Each figure was drawn in the squatting position and used to show one physiological system. Surgical figures were also included. 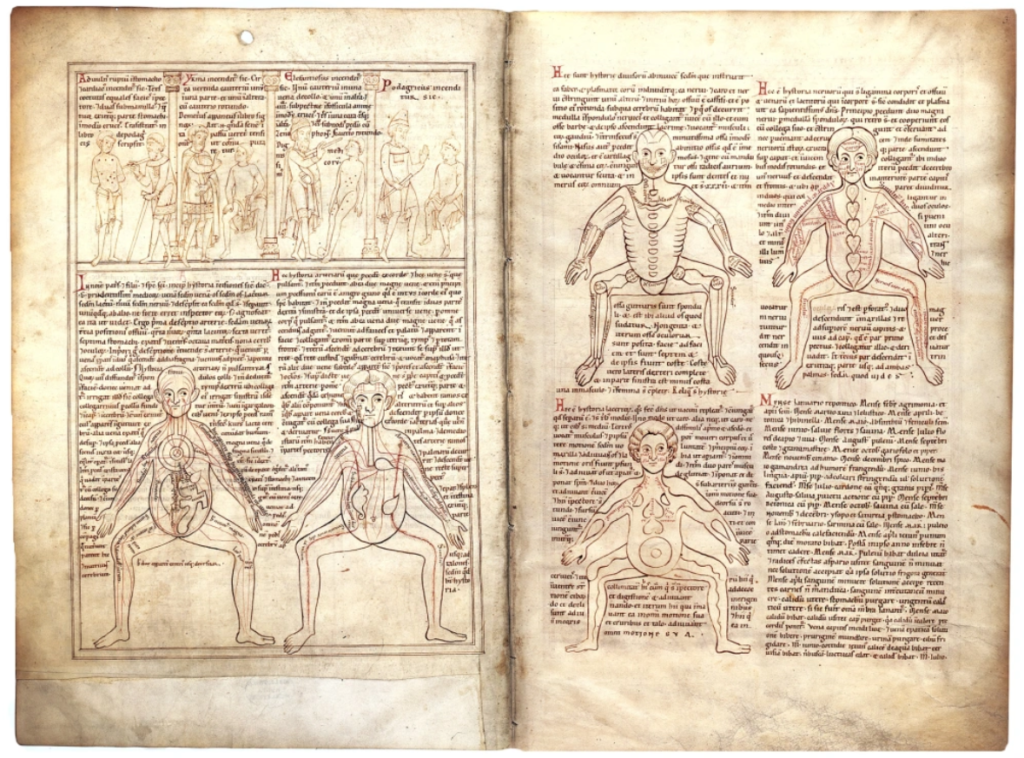 The first instructional figures were seen in the Renaissance era. A plethora of ideas were seen, ranging from accurate bodies on ornate backgrounds to exploded and cross-sectional views. The genius of Leonardo da Vinci is seen in his sketches of the human body, which are utilised even today. 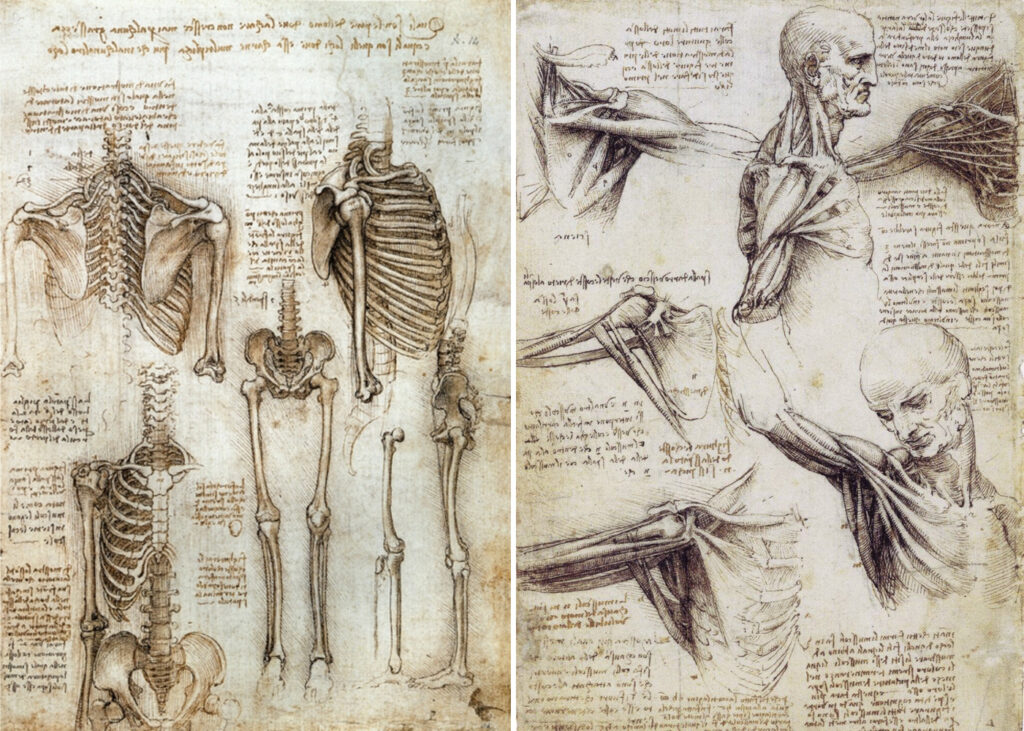 Anatomical sketches of the human body by Leonardo da Vinci

Meanwhile, Andreas Vesalius, a well-known physician and anatomist, published the first-ever fully compiled human anatomy atlas, “De Humani Corporis Fabrica Libri Septem” (On the Fabric of the Human Body in Seven Volumes). It included over  200 woodcut pieces with his text. 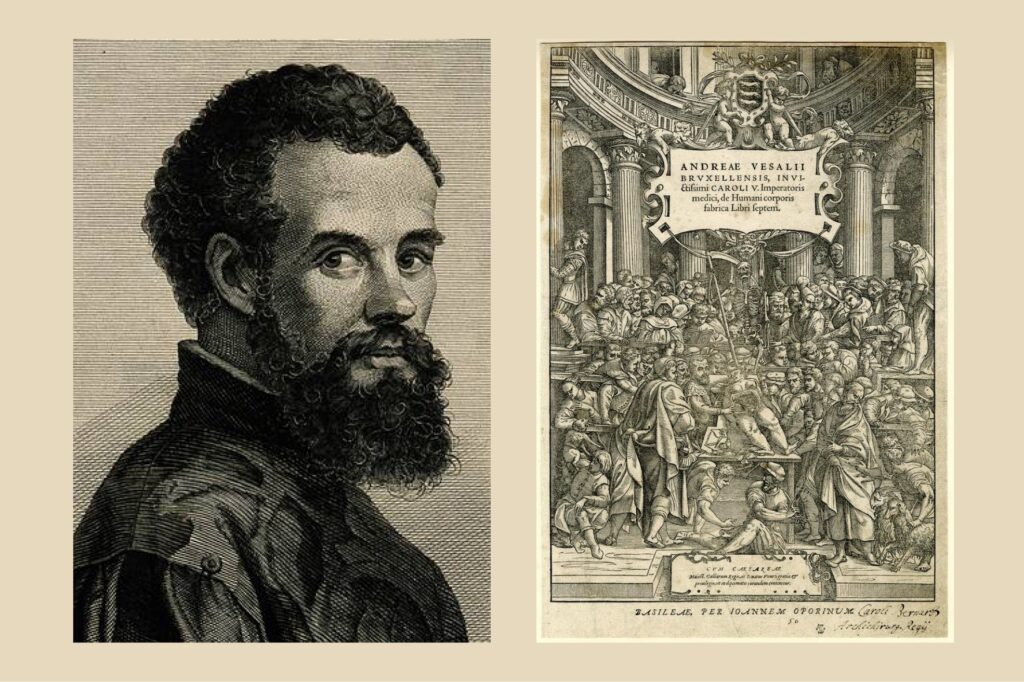 Then with the advent of the colour printing press, names like Henry Gray, Max Brödel, and Frank Netter became popular. “Netter’s Atlas of Human Anatomy” boasts more than 4000 illustrations. 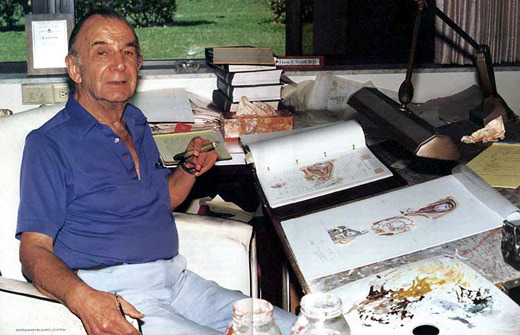 “Draw what can’t be seen, watch what’s never been done, and tell thousands about it without saying a word.”

However, medical illustration has been evolving at a rapid pace. Artists today prefer realistic depictions and animations over traditional methods. Animations also make concepts easier to understand by removing the confusion stemming from still pictures. Bright colours and clear labels also help in clarifying them. Pictorial representations have found greater use in educating the general public too. Some renowned artists and studios include Andrew Baker, Cynthia Turner, Todd Buck, Clark Medical Illustration and many more.

The field does have room for improvement, though. One of the artists proving this is Chidiebere Ibe. His work showing a black foetus and other illustrations gained popularity on social media. Medical illustrations have largely been oriented around Caucasians, and other ethnicities face a lack of representation. This leads to incomplete information, confusion and various other problems. How do students know what symptoms look like in other people? How are people supposed to recognise signs if they aren’t taught? This was the intention behind his inspiring collection. He continues to promote and help spread awareness about this topic.

Art has always been close to humanity. It has played a crucial role in our advancement and will do so in the future. After all, do we not turn toward art in our moments of despair?

The Potential of Power Naps 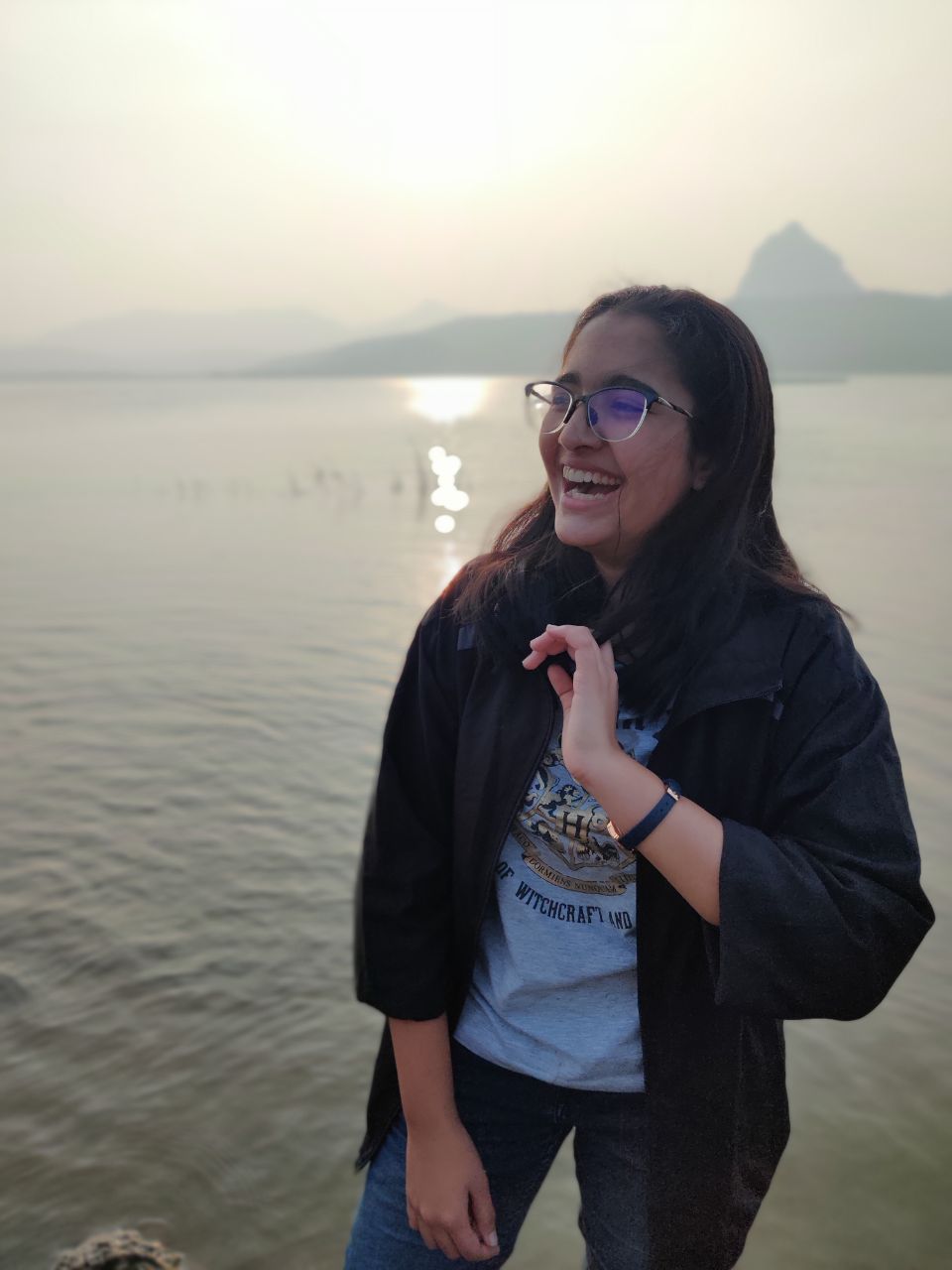 Maitreyee is an MBBS student with a love for learning languages. She enjoys picking up hobbies simply for the fun of it, be it sketching or watching movies and anime. She is currently caught up in guitar strings!