With increasing occurrences in the past few decades, cancer might seem like a rising recent threat to the world. Probably because advancement in technology has knocked down many hurdles, giving rise to an increasing number of diagnosed cancer cases with poor lifestyle adding on to the numbers.

But as the evidence points, the story of cancer started way before the term ‘carcinoma’ was coined by Hippocrates in late 4th century BCE. Progress in the field of oncology is a result of years spent in understanding what the rapidly proliferating mass of cells was, hundreds of breakthrough theories as well as failed attempts, better knowledge of surgery, discoveries of microscope, radium, anaesthesia, drugs, historic events such as world wars, research in molecular biology and much more. 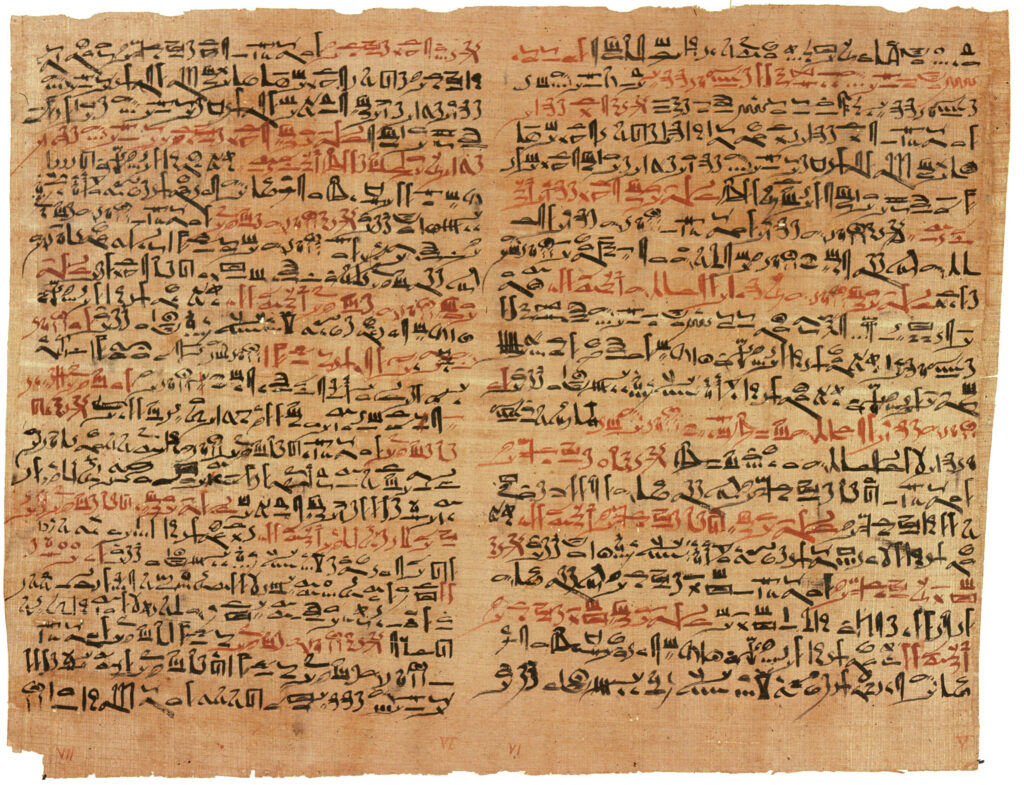 The Edwin Smith Papyrus is an ancient Egyptian medical text, named after Edwin Smith who bought it in 1862, and the oldest known surgical treatise on trauma. From a cited quotation in another text, it may have been known to ancient surgeons as the “Secret Book of the Physician”

Numerous hypotheses came forward during this period, of which many got recognized, like those mentioned above. Though the majority failed to provide cogent evidence, each contributed their part in developing the field of oncology.

Surgeries have been performed since time immemorial. Greek physician and surgeon, Galen wrote about various techniques for cancer surgeries, but it wasn’t the best cure for cancer back then as most of them led to blood loss, infections and cancers usually relapsed as noted by Roman physician, Celus.

When the concept of metastasis was brought into light by Stephen Paget (an English surgeon), grouping patients into who might or might not benefit from surgery became easier.

Surgery for cancers flourished in the 19th and early 20th centuries after advancement of anaesthesia. William Stewart Halsted, professor of surgery at Johns Hopkins University, developed the radical mastectomy during the last decade of the 19th century for breast cancers. 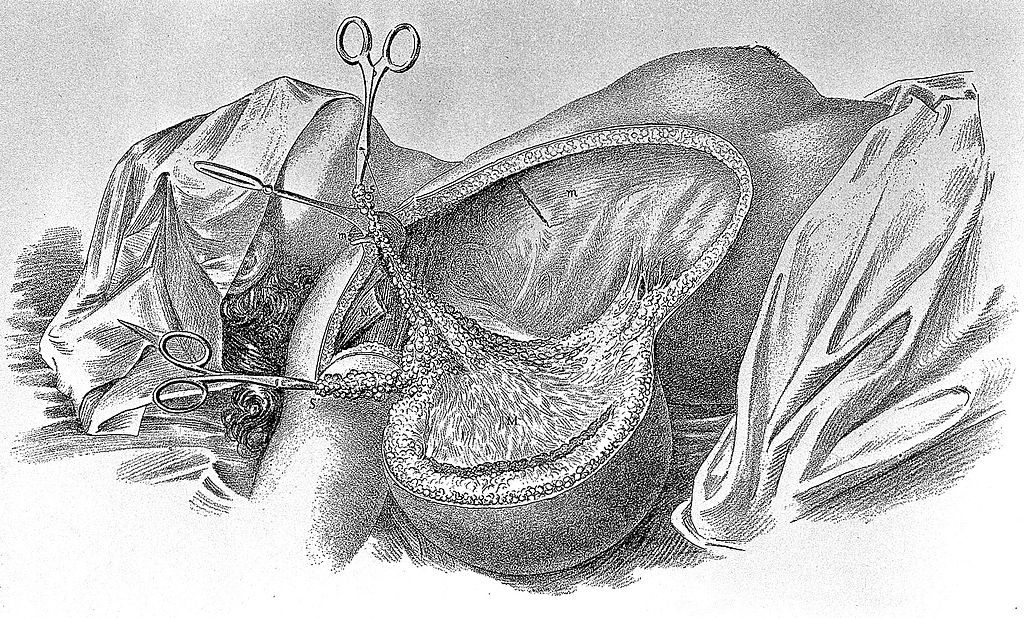 Bilroth, Handley and Halsted (pioneers of cancer surgery) carried out ‘cancer operations’ designed to remove the entire tumour along with lymph nodes to prevent metastasis.

In 1896 a German physics professor, Wilhelm Conrad Roentgen, discovered and presented the properties of X rays. It was within the next few months that X rays were used for diagnosis and in the next 3 years it was used in treatment of cancers. Also, with the discovery of radium by Marie Curie, new doors opened for treatment of cancer by brachytherapy (internal radiation therapy by radium). The use of prostatic brachytherapy was first reported in 1911, when radium was administered temporarily via a urethral catheter. 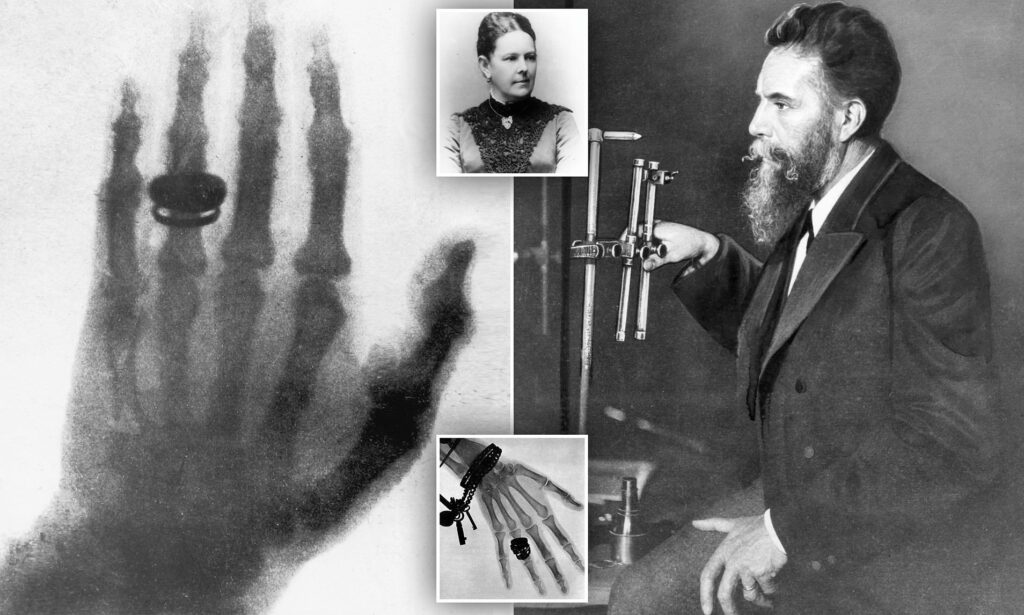 Ironically, as it may sound, one of the cures for cancer was discovered in World War I, the event that caused destruction worldwide. Doctors and scientists discovered that one of the most-deadly weapons, mustard gas, stopped haematopoiesis. This led to the idea that in limited doses, these poisonous compounds might be harnessed to fight blood cancer. A mustard gas-based treatment was the first chemotherapy to achieve durable remissions in lymphoma. This laid the foundation for several new drugs that could be used against cancers.

Two German physicians, Fehleisen and Busch, independently noticed significant tumour regression after erysipelas infection. But it was Coley who first attempted to harness the immune system for treating bone cancer in 1891. He took a step further and began injecting different mixtures of live and inactivated Streptococcus pyogenes and Serratia marcescens into patients’ tumours. Thus, it won’t be wrong to say that he developed the first immune-based treatment for cancer in 1891.

BCG vaccine was injected into the bladder of cancer patients and left there for several hours in order that the bacteria might trigger the patients’ immune response. Vaccine activated macrophages for tumour rejection. This therapy proved to be a success and is still used in patients with non-muscle invasive bladder cancer. Basic principle being generation of immune response against tumour cells.

Years of research and improvement made these therapies powerful but not equipped enough to eradicate the tumours from their very root. To achieve that, we needed a fundamentally different approach: a “magic bullet” that targets cancer without damaging normal cells. So began the era of targeted therapy, perhaps the greatest revolution in the history of cancer. And it all started in blood cancer.