The Bengal tiger is the most important symbol of India, a representation of her vitality, strength and majesty. And tigers hold a very special place in the collective consciousness and lives of all Indians.

There was a time when tigers roamed freely across India. They appear on the seals of the Indus-Sarasvati civilization. Chennai’s original name was Puliyur, or tiger town. Tigers were even found in Bombay till 1929, prowling the densely shaded slopes of Malabar Hill. They lived along the Yamuna, near Delhi and Agra.

The Arthashastra of Kautilya mentions the vyaala vana (tiger forest), reserved for tigers and wildlife, protected by royal command. Ashoka eschewed the hunt. The tiger is associated with Shakti or Goddess Durga; Ayyappa of Sabarimala and the planet Rahu ride the tiger; Vaghdeo or Vaghoba of Maharashtra and Huliraya of Karnataka are tiger deities. Bon Bibi of Bengal, riding a tiger, is the guardian spirit of the Sundarbans. This glorious animal, which was almost considered divine, has been cherished and venerated for millennia.

For centuries, tigers have been woven into our history and mythology, and now in the modern world, tigers have become the symbol of our nation, a marker of our ability to safeguard our natural treasures in a rapidly urbanizing world.

Before independence, tigers were feared and revered but hardly understood. And for a select few, maharajas and their guests, especially their British overlords, viewed these majestic beasts as a source of entertainment, a most prized trophy for hunting.

The tigers’ end began with the Mughals when Akbar introduced trophy hunting on elephants called ‘the shikar’, which means ‘the hunt’. Jehangir continued this legacy and killed 86 tigers and lions in his first 12 years as emperor. Large-scale killing, however, started with the British. After the Battle of Plassey in 1757, the British offered special rewards for any tiger killed.

Hunting was standard recreation for the British officials. Every army man participated in the hunt, hiding on trees, while the tigers were forced out of theirs hiding places by ‘beaters’ and killed with rifles.

The inevitable conflict that ensued when tigers ventured into villages and human settlements plus the indiscriminate hunting and poaching led to a terrible decline in the number of tigers.

In the post-independence world, free from the shackles of colonialism, Indians started recognizing the value of their natural treasures. For the first time, a national tiger census was performed in 1972 and the results were devastating. Only about 268 big cats were living in the wild across India.

The government was forced into action. Very soon the Bengal tiger was declared the national animal of India and ‘Project Tiger’ was launched by the Prime Minister from Jim Corbett National Park in Uttarakhand, to prevent a further decline in the number of tigers in the wild and to hopefully bring about an increase in their population using a multi-pronged approach.

When the project started, only 9 reserves were covering an area of 9115 sq. km. However, over the next four decades, dedicated public-private initiatives and effective public education have led to the establishment of 50 reserves under ‘Project Tiger’ spanning an area of 71027 sq. km.

Project Tiger started seeing its first major successes in the late 1980s but soon premature celebrations and relaxation of laws started affecting the number of tigers once again.

However, this time, it was globalization and the development of free India that posed the biggest risk to tigers. As deforestation for agricultural purposes caused man-animal conflict, the construction of roads and railways through protected forests cut off key areas of the jungle, forcing tigers to cross-train tracks and suffer gruesome deaths.

This went on unchecked for decades, until new data emerged, showing how India’s tiger population had plummeted once again to just 1300 tigers in 2007.

At the Tiger Summit of St. Petersburg in 2010, world leaders pledged to double tiger numbers by 2022. Naturally, most of the burden fell on India, since the majority of the world’s tigers live here.

Through directed efforts and grassroots level activism in communities plagued by man-animal conflict and systemic changes in the government’s handling of national parks and tiger reserves, India fulfilled its pledge to double tiger numbers four years before the proposed deadline.

In 2018, the ‘Status of Tigers in India’ report declared that there were now 2967 tigers in the wild, accounting for 80% of the global tiger population. This figure is significant not only as a mark of our progress in the domain of wildlife conservation but more so because it is estimated by ecologists and researchers that our jungles can only accommodate 3000 tigers. Also, the apex predator in every food chain has the smallest and slowest growing population, to maintain an ecological balance.

However, we cannot afford to rest on these successes, lest we repeat the mistakes of the past.

Tiger conservation is always going to be an active battle against multiple foes, deforestation, man-animal conflict in buffer zones, construction of roads through protected forests and most importantly poaching for skin and claws that are shipped off to our neighbouring nations for their use in traditional medicine.

Despite all the risks that persist, this remains a massive victory that will ensure that our future generations continue to bask in the majesty of the Bengal tiger. And will prevent them from ever meeting the same fate as their Tasmanian namesakes.

Tsunami of E-Waste Harmful for Children 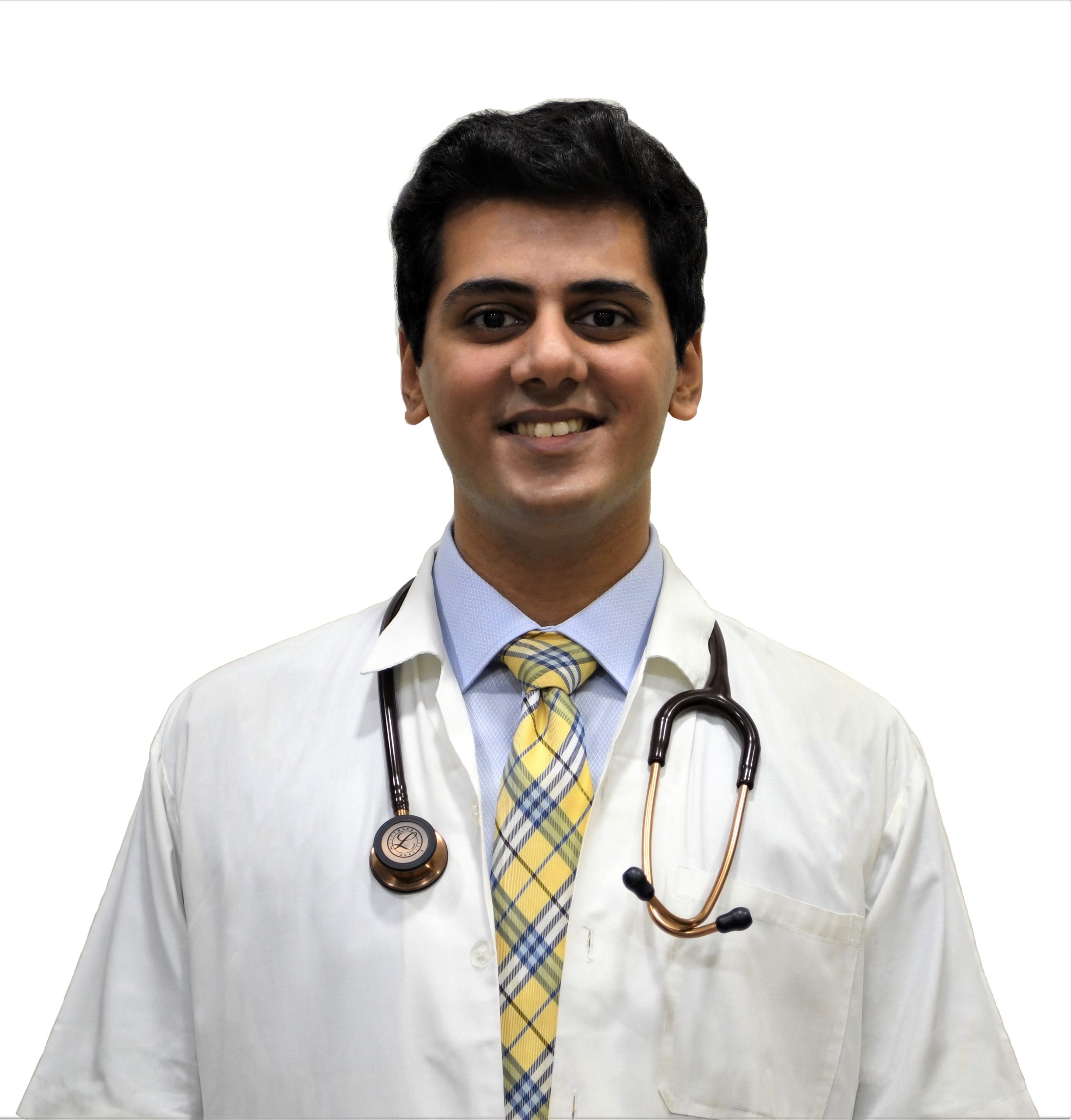 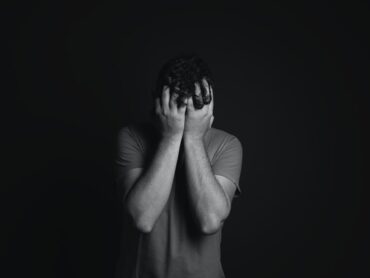 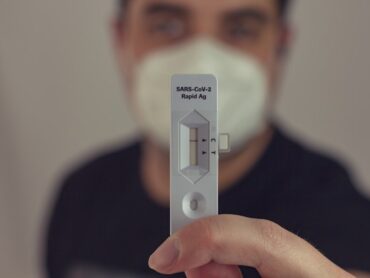 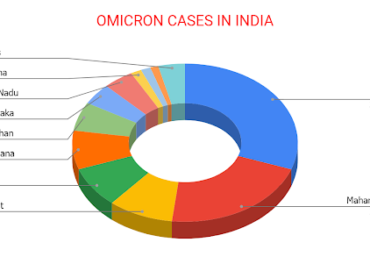 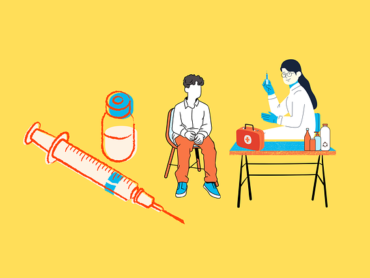